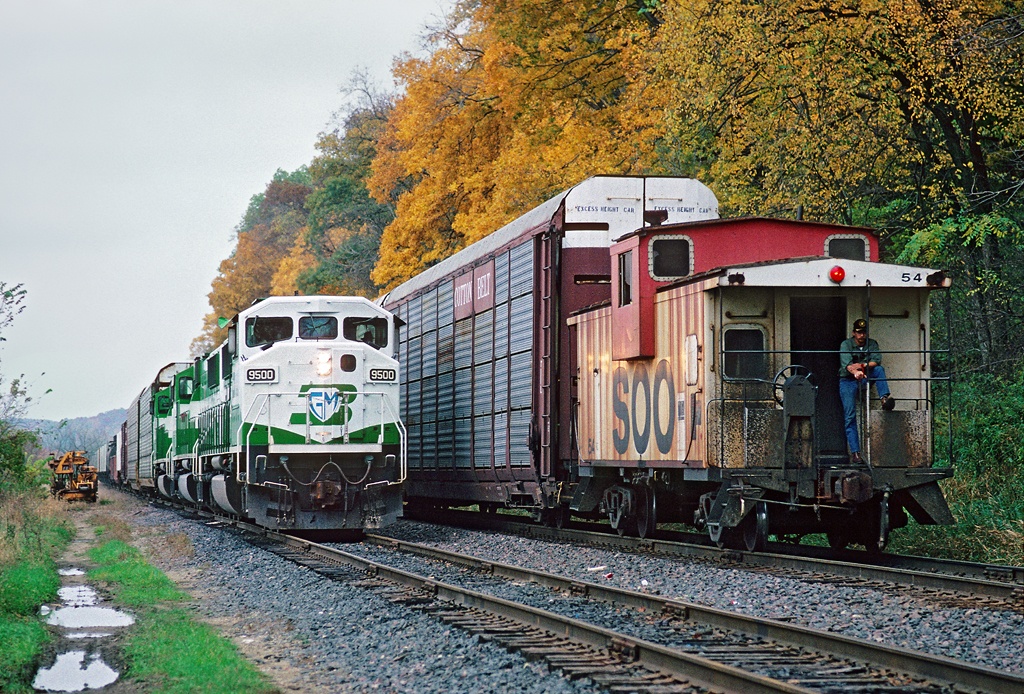 Coal has fueled the rail industry in the USA for many decades. Many mining and power generation companies have even invested in their own infrastructure due to the importance of an uninterrupted supply-line of coal.

For more than 100 years, railroads have been a reliable and economically efficient source of transportation for coal utilities. And the railroad industry has also benefited from coal’s long-standing presence as a staple carriage-filler.

The United States is covered by an extensive rail network, which is able to transport the coal from the few places in the country where it is produced to the many places where it is used (46 of the 48 contiguous states).

Recently, and out of necessity, crude oil transporters have turned to rail shipment for their product as existing pipeline infrastructure has increasingly turned into a bottleneck in the domestic oil boom. Accordingly, rail transportation demand and costs are on the rise, and coal utilities are starting to feel the pinch.

The national infrastructure has been put to the test lately, with crude oil shipments increasing fourfold since 2010 due to increased production, according to Christian Science Monitor. Rail is working hard to keep up with the demand for coal shipments, and many coal-fired power plants have hit five-year lows on their coal stockpiles, leading them to limit their power generation overnight in order to save coal.

Although the stresses placed on the rail network from the transport of crude oil have challenged the system, the increased demand could be a good thing for the rail industry so that it can capitalize on the opportunity in a timely manner.

The railroad industry offers transportation that is not only fast and efficient, but also environmentally advantageous, something that is becoming increasingly important in this modern era.

Keeping railroad infrastructure maintained throughout the network is a high priority, particularly for the rail lines that service many power plants. Large investments are necessary in order to upgrade the carrying capacity of rail.

That said, the railroads are willing to make this investment and, according to energybiz, they are set to grow by 70 percent by 2020. BNSF, the second largest freight railroad network in the US, has plans to invest more than $5 billion to increase the capacity of its network. This will mean the construction of new lines, stations, trains, and carriages, as well as an increase in the number of personnel.