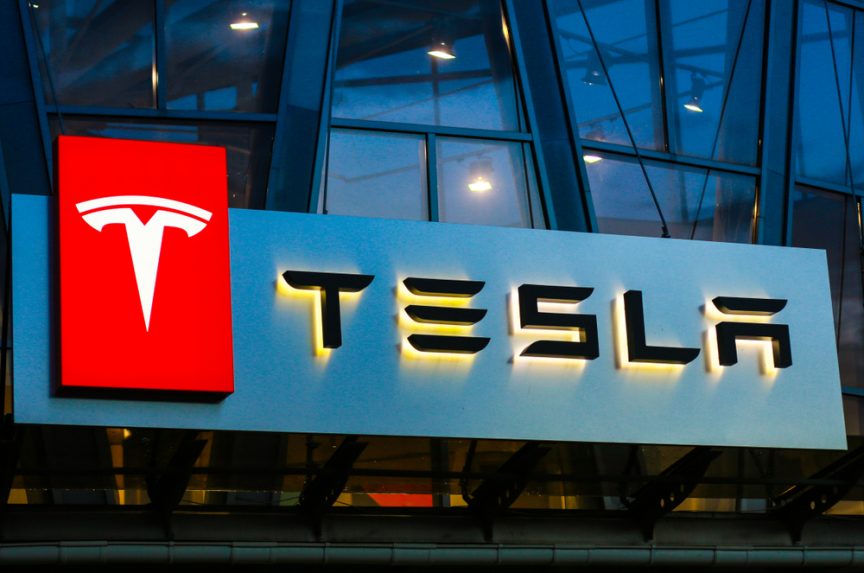 One Tesla aficionado’s take on a pickup truck may hint at a new direction for electric vehicles, but they’ll need to be able to contend with unpaved roads if they’re going to catch on.

As consumers commit to going green and being more environmentally responsible, electric vehicles have become a top commodity. To meet this demand, a number of car manufacturers have invested in their lines of electric and hybrid models, such as Ford, GM, and Honda. Others have gone all-in, focusing entirely on electric vehicles — Tesla chief among them.

In doing so, the car manufacturer — led by Elon Musk — has prospered, as the company doubled its revenue in 2018 compared with 2017. However, while the popular Model 3 has helped drive much of the manufacturer’s growth, Tesla die-hards are eagerly anticipating the launch of the company’s first pickup truck.

Musk himself confirmed that the company is working on releasing an electric pickup truck in the near future, but one YouTube influencer and Tesla aficionado took designing Tesla’s first unofficial pickup truck into her own hands. While the truck itself may or may not look like Tesla’s actual first pickup truck when it’s finally unveiled, the two models will undeniably have to contend with a wide range of surfaces — paved and unpaved — if they’re going to thrive in the pickup truck market.

For Simone Giertz — a prominent YouTuber and inventor — designing and building the pickup truck of her dreams was no easy task. In addition to ensuring that a typically all-terrain workhorse of a vehicle would be completely electric, she’d need to create it on top of an existing Tesla frame, body, and infrastructure.

“I really hope that people don’t just think of this as an obnoxious YouTuber cutting up a brand new car. This process has destructive steps, but the end goal is constructive,” Giertz told The Verge in an interview. “And I’m doing it because I really, really want this car. This is truly my dream car.”

What It Takes to Make It Happen

To build the first Tesla truck, which she’s dubbed “Truckla,” Giertz enlisted the help of mechanic and artist Marcos Ramirez, Tesla DIY expert Richard Benoit, and designer/YouTuber Laura Kampf. Together, the team deconstructed a Model 3 and reconstructed it along the lines of a coupe utility vehicle in the mold of a Chevy El Camino.

The process — which Giertz uploaded to her YouTube channel — resulted in an all-electric pickup truck featuring a completely operational bed and a lumber rack with working lights while retaining a classic Tesla look. After completing the Truckla, Giertz even shot a commercial for her channel showcasing the project.

Between Giertz’s Truckla and Musk’s eventual (and official) Tesla pickup truck, the future of electric truck looks promising. After all, even consumers looking for an all-terrain, heavy-duty pickup truck want to reduce their carbon footprint and live more sustainably. To that end, electric pickup trucks, whether store-bought or custom-made, will need to prove that they can deliver top-notch maneuverability and horsepower on all kinds of roads.

As these companies develop new models, however, it’s equally important to think about the future of the roads that these vehicles will drive on, especially when it comes to alternatives to asphalt. Unpaved roads will continue to play an important role in community and regional infrastructure going forward, which calls for sophisticated natural paving and stabilization products like those built from the ground up by Midwest Industrial Supply, Inc.

From Midwest’s suite of patented road stabilization and building technologies that use environmentally safe materials to strengthen the structural integrity of unpaved roads to dust control products that we can apply through a turnkey managed service program, our team has the experience needed to prepare unpaved roads for all manner of usage. Whether you’re looking for a targeted solution or interested in investing in a managed service partnership, consider reaching out to Midwest today.