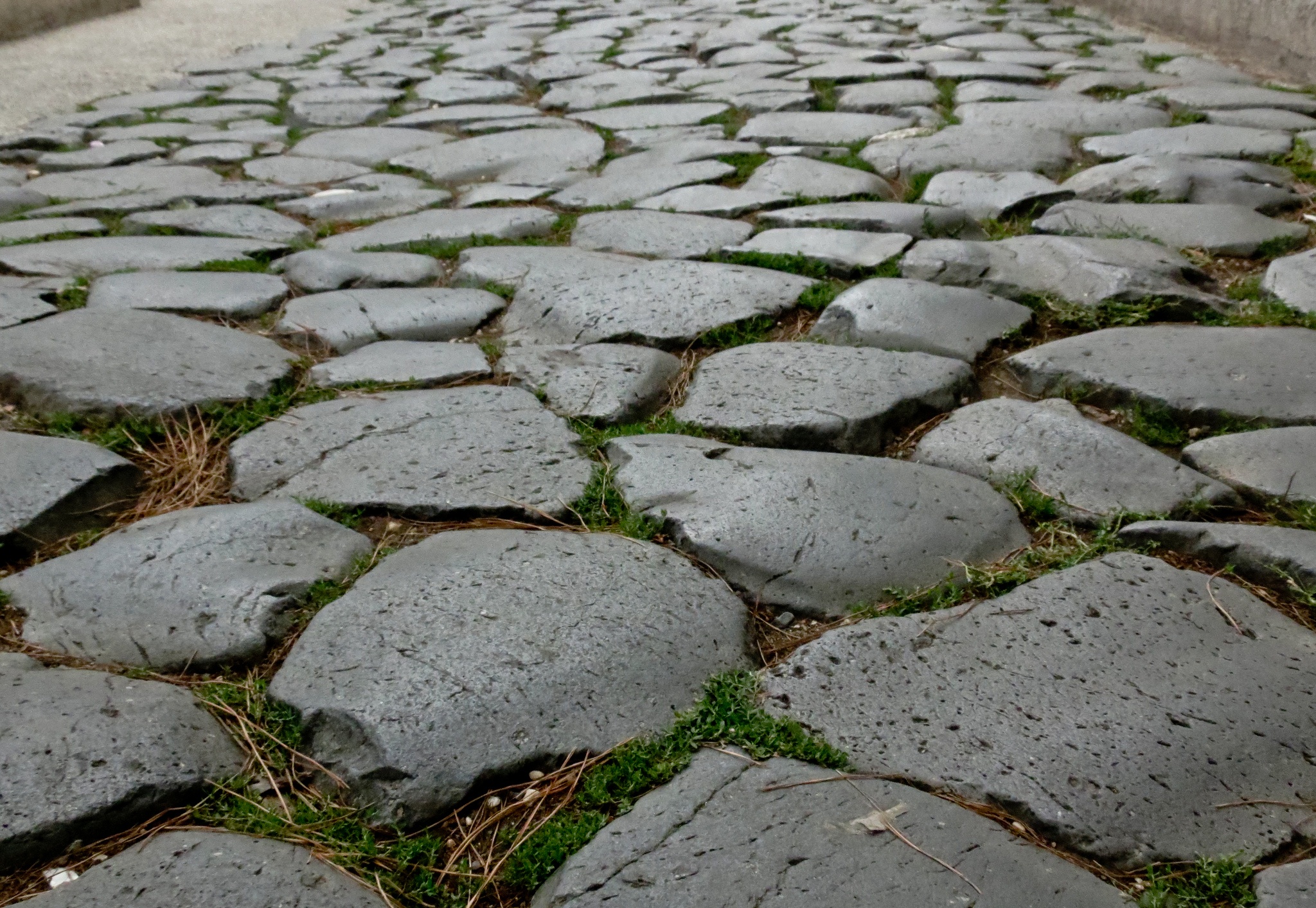 For many, gravel roads may conjure images of backwoods exploration, but their history encompasses much more; from ancient Eastern trade routes to rustic American thoroughfares, let’s explore the rich history of the unpaved road.

When considering the world’s most important innovations, most of us would probably think of the harnessing of fire, the foundation of agriculture, and the invention of the wheel. But people rarely give one essential development its due: the establishment of roadways.

Without roads, all infrastructure would cease to exist, and your home address would be rendered meaningless. Road building emerged with the first civilizations and often indicated a society’s level of development; since then, several key unpaved roads have proved vital to the progression of the modern world.

Let’s take a trip back in time to learn more about roads through the ages.

Although the Silk Road was more than just a roadway (it was actually a massive series of interconnected trade routes over land and sea), its land route constituted a monumental breakthrough in international trading. Established as part of the Persian Royal Road around 500 BCE, the byway was likely the place where Chinese and Western cultures made first contact around 200 BCE.

Connecting the Han Dynasty with the West, the Silk Road stretched deep into what is now India and across the Middle East, extending as far as Europe and Africa. Its namesake is Chinese silk, which was highly popular within Roman society at the time of the road’s establishment. The majority of the routes on the Silk Road were simply well-worn dirt paths, broken up by an occasional outpost.

Even after the Ottoman Empire cut off trade with the West in 1453 CE, the network continued to play a major role in the worldwide development of human society. It is believed by many historians to have spurred the Age of Discovery, which led to the expansion of the global human footprint and discovery of North America.

While the Silk Road fostered trade between the East and West, other roads built by the Roman Empire strengthened its dominance over the rest of the world. The Romans built approximately 50,000 miles of roads, which were constructed between 350 BC and 150 AD across the Empire to maintain communication between its many imperial outposts and the central government seat.

Recognizing the crucial role these roads played in connecting the Empire, the Romans dedicated much of their resources to engineering better and more extensive road networks. They often built over existing tracks to improve the surface and make byways uniform, a process which involved digging an eight-foot-wide trench and filling it with four distinct layers of materials capped by polyhedron-shaped flagstones. The construction was so solid that some of these roads remain largely intact to this day.

Unlike most other monumental trade routes that stand as historical landmarks, Grand Trunk Road remains in use today. Also known as Gernail Sadak (the Generals’ Road) and Sadak-e-Azam (The Grand Road), this 1,600-mile road connects Afghanistan, Pakistan, India, and Bangladesh. It was first established at a small scale by the Maurya Empire, and was drastically expanded and improved during the 16th century reign of Sher Shah Suri.

With British colonization of India in the 19th century came additional major improvements to the road. Today, Grand Trunk Road is a mostly asphalt highway that runs through the infamous Khyber Pass.

From the Silk Road to Grand Trunk Road, established byways have been an essential component of human development and interconnectivity, just like your local gravel roads adjoining rural areas and worksites with the rest of the world. In the U.S. alone there are about 1.4 million miles of unpaved roads, almost 35% of the nation’s total roadways.

With so many people and goods depending on them, these roads need to be built and maintained with the best possible materials. Midwest Industrial Supply, Inc. provides communities with the best soil stabilization and natural paving solutions available on the market to build dependable, stable, and dust-free unpaved roads. Your community’s roads may not be as widely renowned as these historical routes — but with Midwest, they’ll be just as dependable.