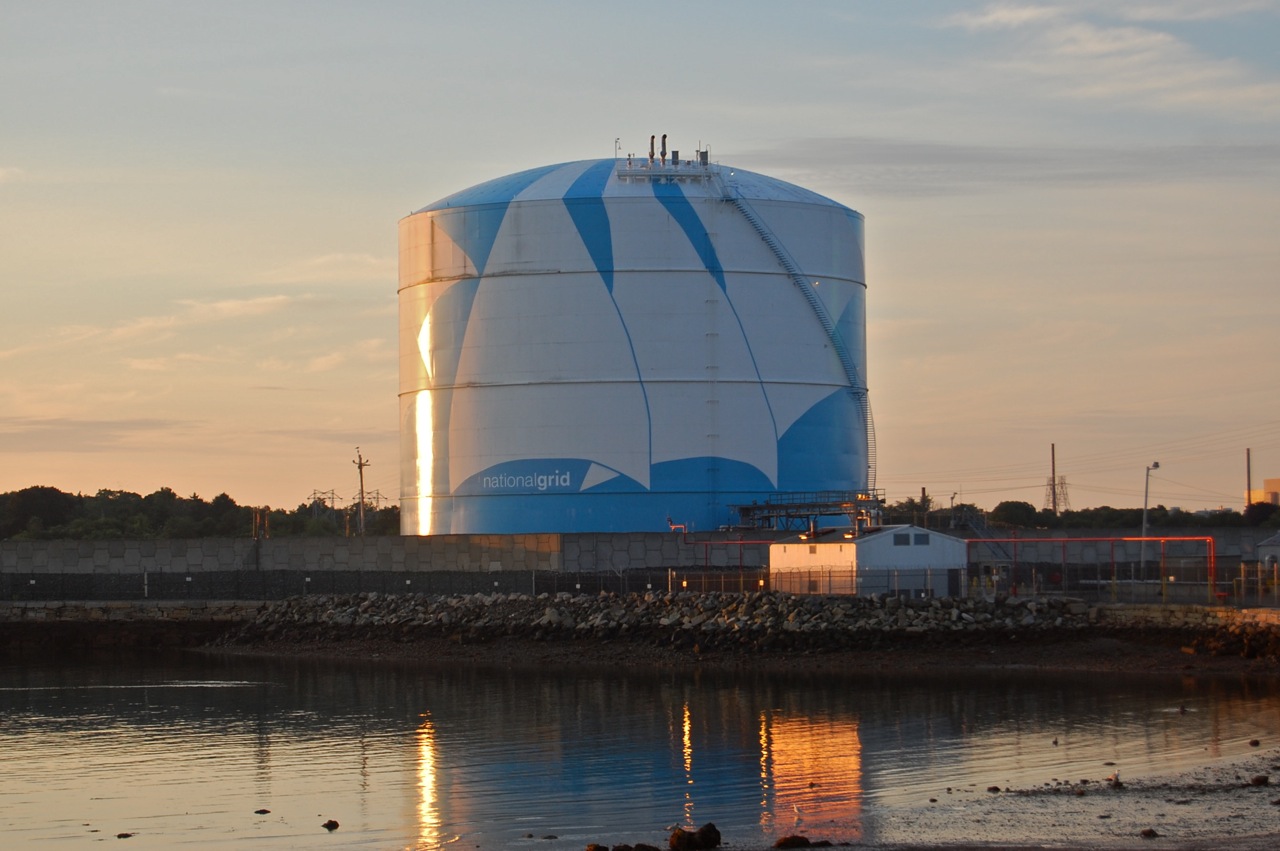 The Energy Department recently announced that it would encourage exports of liquefied natural gas, giving a needed boost to an industry that has long felt overshadowed in Washington.

In pursuit of what he called global “energy dominance,” Secretary of Energy Rick Perry announced this summer that the Trump Administration would support and encourage exports of liquified natural gas (or LNG), particularly from states that line the Gulf of Mexico. Perry asserts that this move will bring the country to the forefront of the global energy market, bolster job creation, and reduce greenhouse gas emissions.

The Energy Secretary isn’t the only person interested in LNG — the resource has attracted renewed attention in recent years. In a recent study, the American Petroleum Institute noted that increased LNG export terminals would create 170,000 temporary jobs and 50,000 permanent jobs, numbers that will rise even further if LNG production and exports increase as well.

Findings like these prompted an opinion writer for The Hill to claim that “the US LNG story is one of the most significant global energy developments of 2017.” With natural gas generation already on the rise, the LNG industry could easily exceed these lofty expectations with the help of the DOE in simplifying the export process.

The DOE’s announcement likely comes as a surprise to many in the natural gas industry, as key players had previously expressed reservations about the Trump Administration’s energy policies. Despite its aggressively pro-energy stances, considered by many to be a departure from those of the previous administration, the Trump White House’s well-documented commitment to coal and nuclear power left producers of natural gas wondering when they would get their turn in the spotlight.

The administration’s newly established support for LNG exports may be enough to appease the industry, however. As if that weren’t enough, a forthcoming DOE study on “affordable baseline power” is expected to take a favorable stance on natural gas.

As promising as this news may be, dust caused by heavy traffic to the drilling and gas compressor sites is a critical issue. For more than forty years, Midwest Industrial Supply, Inc. has provided natural gas companies with solutions to precisely these issues.

Specializing in turnkey dust control solutions and managed applications, we work with your company to develop custom programs designed specifically for your worksite that will result in lower maintenance costs and ensure compliance with environmental regulations. With our suite of non-corrosive, non-flammable, biodegradable products, we can develop an efficient and sustainable solution that meets all of your company’s needs.