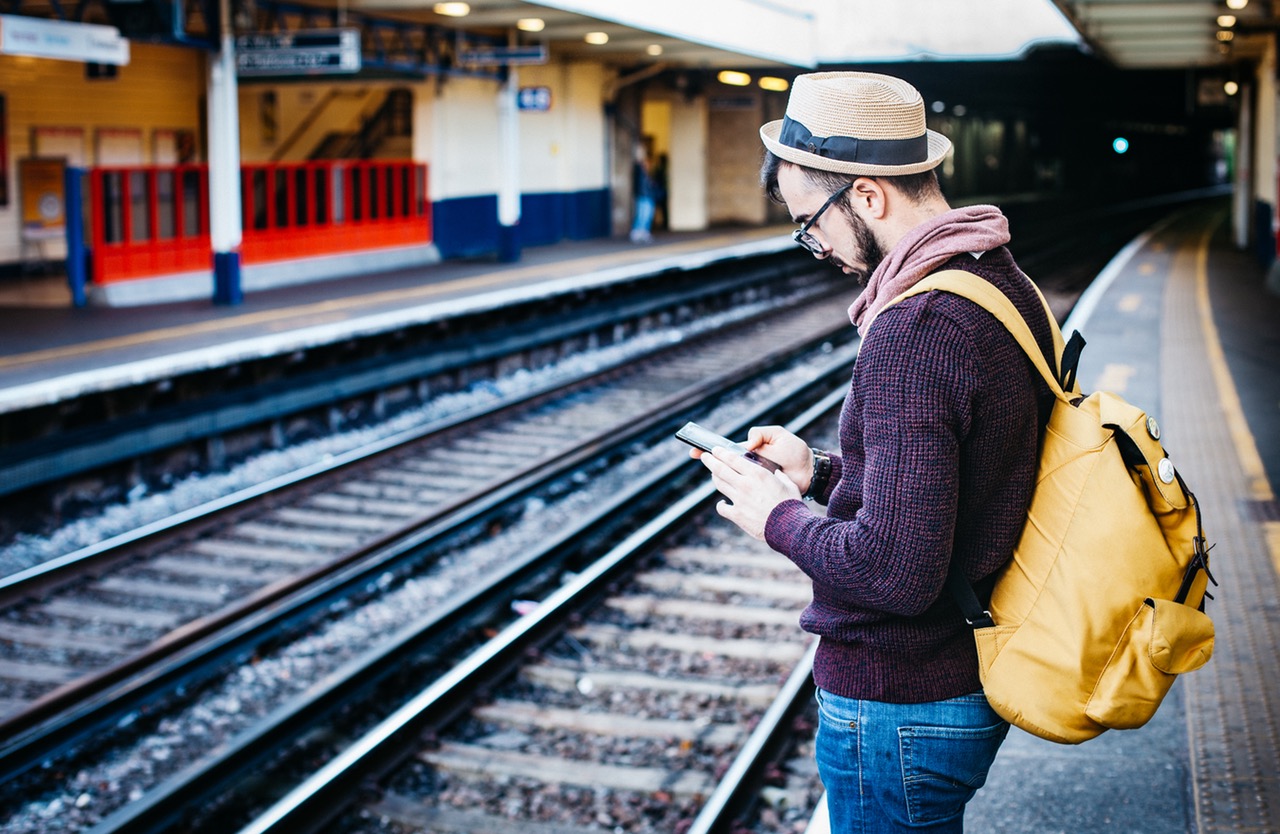 With more and more agencies developing their own apps, it appears that the commuter rail industry has officially entered the age of mobile technology.

No one leaves their home without their smartphone these days, and transit systems across the country are finally beginning to notice. More and more rail transit agencies have designed mobile apps that permit travelers to buy tickets, check timetables, hail a cab, or even report suspicious activity from their phones.

To drive this push towards mobile technology, commuter rail services partnered with cutting-edge tech developers to create digital platforms that are quickly transforming how the transportation industry connects with its riders.

Want to Buy a Ticket? There’s an App for That.

Chicago was one of the first cities to replace its older payment infrastructure with a mobile app called Ventra, which Windy City commuters now use to purchase tickets from anywhere. In fact, commuters who use the app can buy fares from all three of the city’s mass transit networks — the Chicago Transit System (CTA), Metra, and the Pace bus system — to avoid long lines at the ticket counter.

Before the app was made available to the public in 2015, Ventra used beta testing to evaluate how easily users were able to manage their accounts, purchase fares, and check arrival and departure times. “We were able to get really good, in-depth feedback from people who think about how apps should work,” TA Director of Revenue and Fare Systems Mike Gwinn told Progressive Railroading. Currently, Ventra processes about 10% of all CTA fares, and Gwinn would like to see that percentage increase moving forward.

And Chicago is far from alone in taking this step: Southern California’s Metrolink network and New York City’s Metropolitan Transportation Authority are also utilize e-ticketing platforms, both of which were developed by mobile ticketing company Masabi.

All that being said, commuter rail agencies view apps as more than just a tool for selling tickets. These apps can help commuters even after they step off the train, connecting them to their final destination through popular ride-sharing services — a step that the Federal Transit Administration (FTA) is throwing its funding behind.

The CTA, for example, has received $400,000 from the FTA to integrate Divvy, a local bike-sharing service, into the Ventra app. Similarly, the Portland-area Tri-County Metropolitan Transportation District of Oregon (TriMet) will use a $678,000 FTA grant to improve its Open Trip Planner app through the addition of ride-sharing options such as Uber and Lyft.

Transit authorities plan to use rider feedback and data analytics from app usage to inform how to broaden and upgrade the services they provide. In Chicago, the CTA hopes to expand its Ventra app so that it can upload multi-use transit passes directly to commuters’ smartphones. “The biggest complaint that we get is that the app doesn’t do everything that people want it to do, which, as far as I’m concerned, is a good problem to have,” said Gwinn.

Even if commuters have access to well-designed ticket-purchasing apps, these perks cannot compensate for trains that don’t run on time. That’s why we at Midwest Industrial Supply, Inc. offer a suite of rail switch lubrication products and solutions that enable transit agencies to keep rail switches and vertical surfaces in peak condition, no matter the climate.

For instance, Midwest’s Glidex® and Glidex® MC are non-flammable, non-corrosive lubrication products that can be applied in temperatures as low as -40 degrees Fahrenheit. Glidex and Glidex MC cannot be washed off during heavy rains, so trains will run on time no matter how strong the storm. For all of your rail lubrication needs, look no further than Midwest.