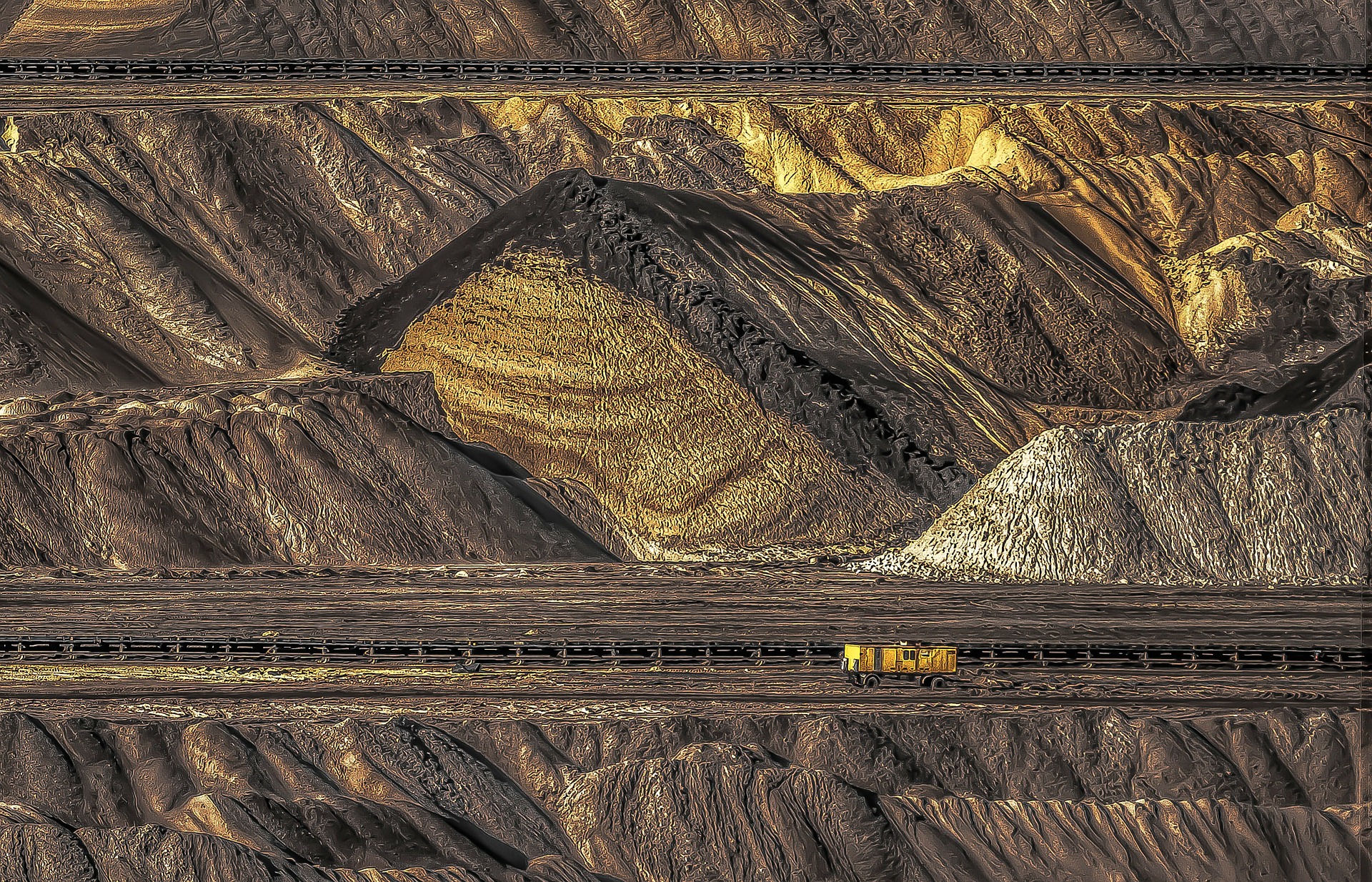 Despite the frequent fluctuations in the gold market, gold prices have risen to historic heights. In turn, gold mining has become an even more profitable endeavor. So which mines should investors keep their eyes on?

Gold prices have hit a 150 year high in relation to the price of oil, according to Fortune. Jim Reid, a strategist at Deutsche Bank, told the publication that “the gold price has just hit an all time high at around 44 times the price of oil. The previous high of 41 in 1892 has just been exceeded.” For reference, the average since 1892 has been a mere 15.5 times the price.

In response to uncertain international financial markets, investors have been flocking to the relatively safe gold market, according to IBTimes. This presents an ideal — one might even say golden — opportunity for newer gold mining operations, who can extract gold ore at even more profitable rates and compete with more established major sites, at least in the short term.

Which players are the mines to watch? Though many mines have plentiful resources, as 24hGold observes, it’s only helpful to track those with the highest quality reserves, or those which would be economically and technologically feasible to extract. Here are Mining.com’s top 10 mines to watch.