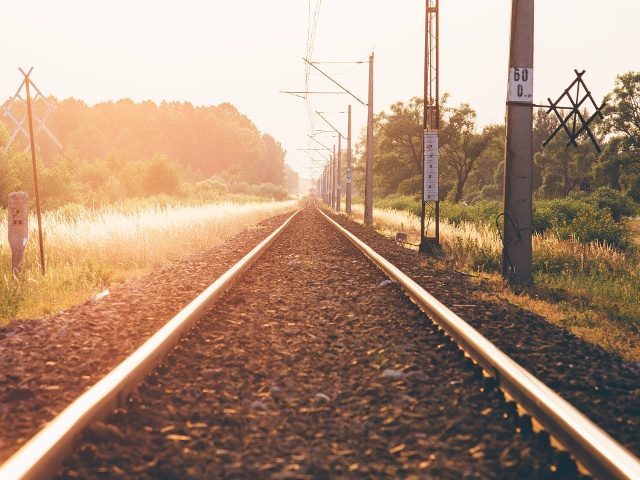 Winter in the Midwest presents a plethora of challenges for cities’ systems of public transportation. The Chicago Transit Authority goes to great lengths to make sure all commuters get where they need to go.

Chicago winters are known for their snowy, bitter cold days, which often feel even colder because of the steady wind chill. Such extreme weather makes public transportation a technical and logistical nightmare. From track heaters to heat lamps, the Chicago Transit Authority (CTA) has to come up with some creative ways to beat the sleet.

While most are familiar with Chicago’s nickname, the “Windy City,” the epithet is a climatic misnomer. The National Climatic Data Center has stats that prove Chicago is, in fact, no more windy than any other city, with an average windspeed just over 10 mph.

Nonetheless, the city does experience particularly cold weather during the winter months — a better nickname might be “The Chilly City.” According to the U.S. Climate Data website, Chicago’s average high temperature in January is exactly freezing at 32 degrees, while the low is a chilly 18 degrees Fahrenheit. Coupled with the National Weather Service’s report showing that the city received over 40 inches of snowfall during the 2014-2015 winter, Chicago clearly faces extreme winters.

To keep the city and all of its commuters running on time, the CTA deploys “myriad strategies to address snow, ice and subzero temperatures.” These strategies must cover both bus and rail services, each presenting its own unique challenges.

When the temperatures are threatening to slip below freezing and the integrity of the rails are threatened, the CTA turns on track switch heaters that prevent them from icing up. Although the track switches remain unfrozen, the rails themselves will certainly face challenges from the precipitation when it invariably comes. To keep the electrified third rail from which railcars draw power in proper contact with the cars, sleet scrapers are lowered to clear snow, ice, and sleet from the track.

Many cars also come with special chemical deicers that are sprayed on the third rail, a system profiled in the Chicago Sun-Times. Similarly, snowplow blades are attached to the front of all cars to plow the tracks themselves.

Unless your winters are snowless, the best way to get through the season is through diligent preparation. Midwest Industrial Supply, Inc. addresses the problem before it happens, focusing on anti-icing solutions and helping its clients to not just survive winter, but to keep their operations thriving during the coldest months. Transit authorities all over the U.S., from Syracuse to Anchorage, could benefit from the decades of experience Midwest brings to the table.

Collaborating with NASA, Midwest’s scientists developed the powerful anti-icer Zero Gravity Third Rail®, which has quickly become an industry-leading solution. The solution holds fast to vertical surfaces and remains in place, triggered into action by sleet, rain or snow. For any city with a rail system and a snowy winter, the Zero Gravity technology is an essential tool that will keep its trains on time and its commuters out of the cold.