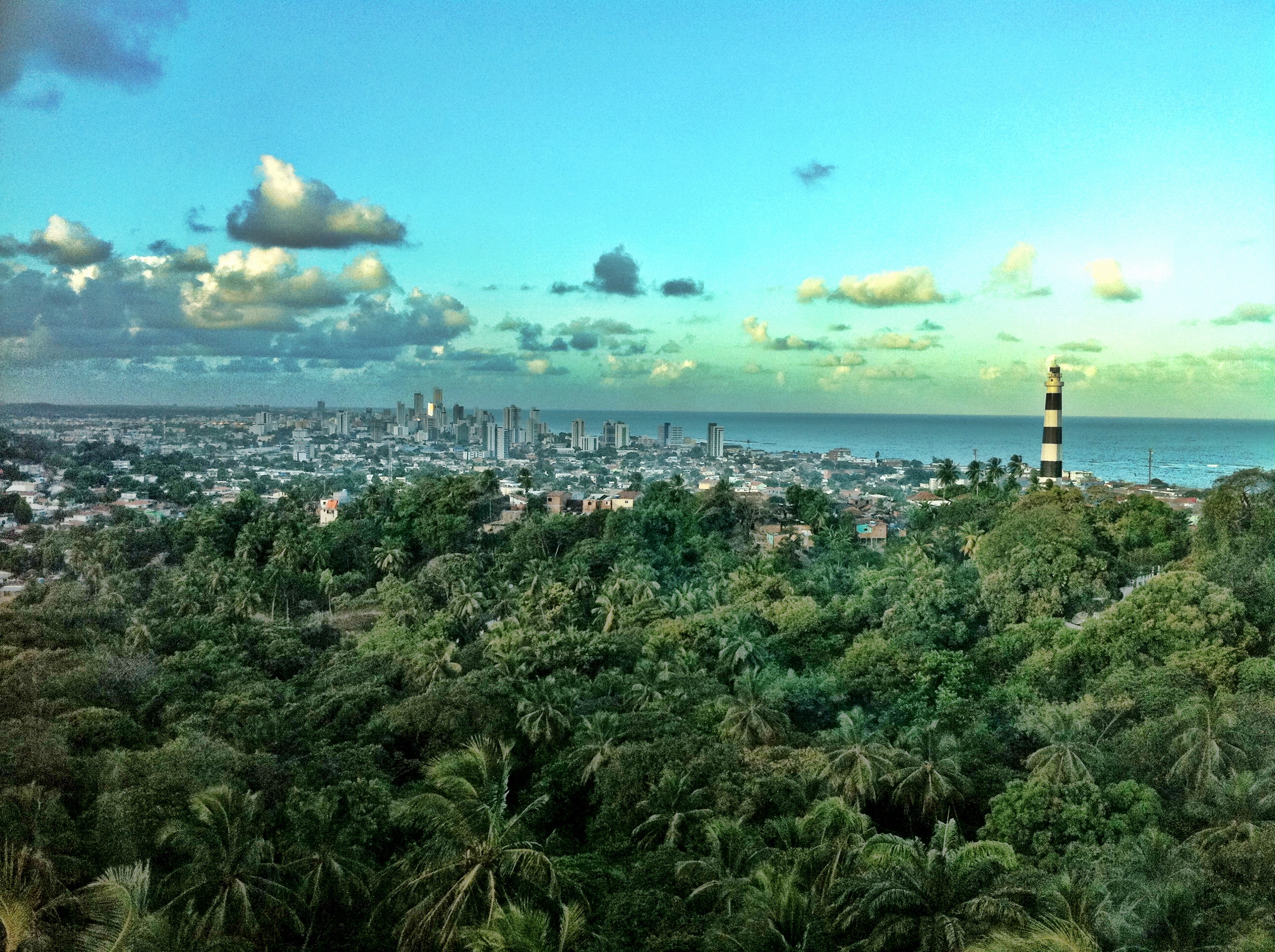 Proposed changes to Brazil’s mining laws have prompted a flood of criticism from industry leaders, reports Mining.com. President Michel Temer’s plan, outlined in three decrees issued in July, will raise mining royalties on November 1 if it is approved by the country’s National Congress. Experts fear that the new tax rates will be too high to balance competition and satisfy research expenses.

Temer’s intention in issuing the decrees is to increase government revenue from mining by as much as 80%. The decrees assert that royalties from iron ore will rise between 2-4%, based on the mineral’s price per ton. Taxes on gold and diamonds will also increase from 1% to 2% and from 2% to 3%, respectively. Finally, the decrees mandate that all operations will also be subjected to inspection fees.

Calculation of final rates will be based on gross sales revenue instead of net sales, resulting in another significant tax increase. Temer believes that the new tax revenues will help lift the Brazilian economy out of an unprecedented recession and encourage foreign investment, but some mining companies are not convinced.

“Mining companies feel pressured to pass on this new cost increase to the industrial production chain,” mining industry body IBRAM said in a statement. “This new condition will increase the risk of loss of competitiveness in the international market for ores.”

In an effort to streamline bureaucracy, promote transparency, and better regulate mining, Temer’s orders replace the National Department of Mineral Production with the brand new National Mining Agency. The Agency will have five directors instead of a single head, and will be independent from any political party and from Temer’s administration.

Temer’s decrees also place greater responsibility on mining companies for the protection of the environment. His reforms would cause a surge in multi-million dollar fines on mining businesses for environmental damage, placing even more burden on an industry already dealing with the effects of the recession.

The bill would also open a massive portion of Brazil’s formerly protected land to mining companies. Both miners and environmentalists are frustrated by this prospect, as it could drive down interest amongst foreign investors.

Midwest’s Solutions for the Mining Industry Can Help

Regardless of whether or not President Temer’s decrees are approved, Brazilian mining companies will still be responsible for maintaining sustainable and efficient operations. With over 40 years of experience in the industry and many longstanding relationships with South American companies, Midwest Industrial Supply, Inc. provides the type of managed dust control programs and patented products that mining companies in the region need to meet evolving regulations and tax codes.