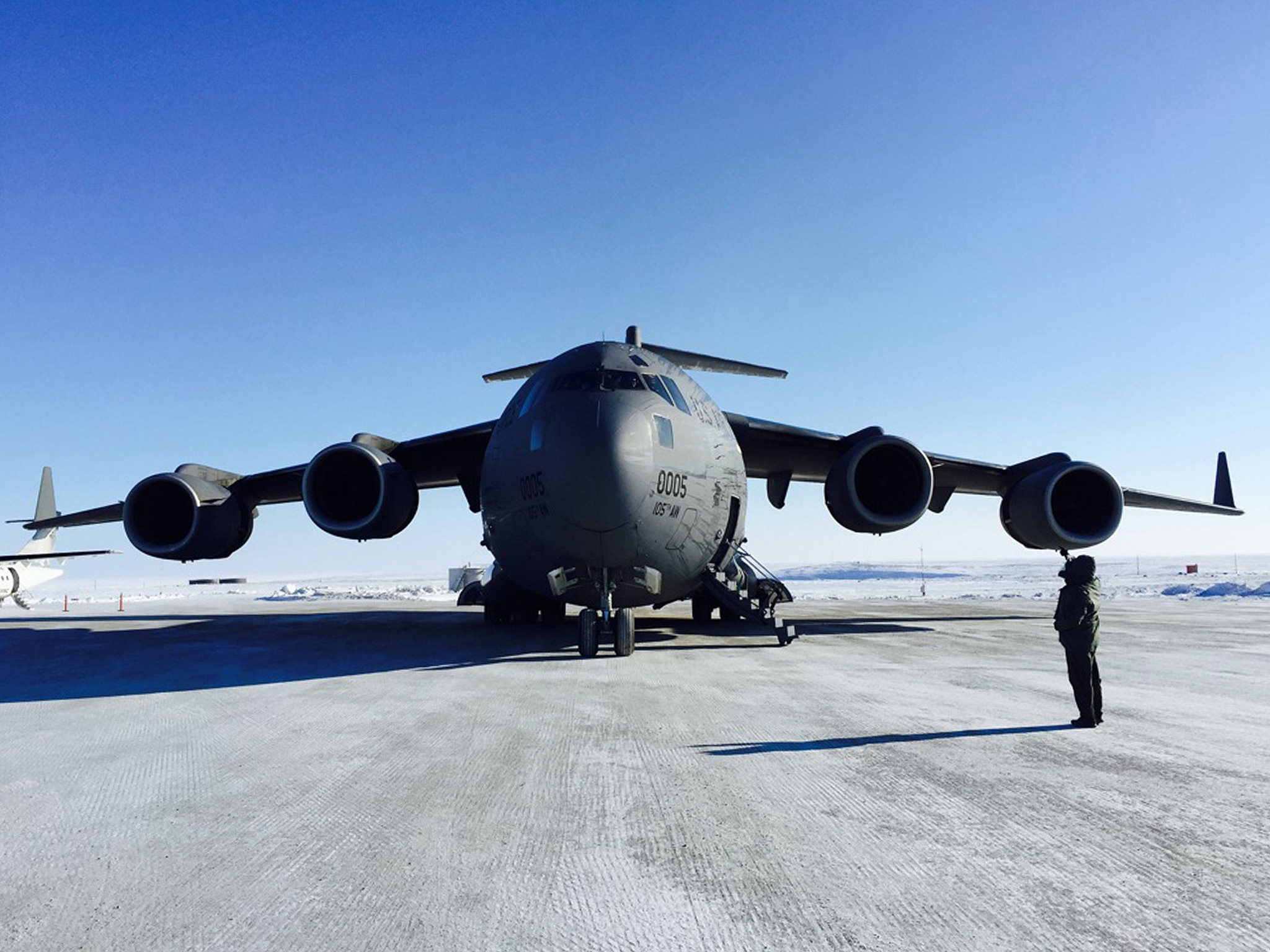 Most people know the origin story of the airplane — the Wright brothers, Kitty Hawk, and the rest. But do you know anything about the history of the runways that make flight possible?

When you consider air travel, the last thing you’re probably thinking about is the runway at takeoff. It’s easy to focus on airplanes — they’re an incredible feat of engineering and the vehicle needed for flight, after all — but the runways planes depend on for takeoff and landing deserve some attention, too. Without a stable surface, the experience of traveling via airplane would be a much more stressful one.

Let’s take a trip back in time to learn a little bit more about the history of the runway. Read on for some fascinating insights into one of the most essential parts of aeronautics — the one that stays solidly in one place.

While the Wright brothers took to the North Carolina dunes of Kitty Hawk for their initial takeoff, their first “airport” was back home in Ohio. As you might imagine, the place looked nothing like the sprawling, paved complexes we see today — it was, in fact, a cow pasture. The Huffman Prairie Flying Field in Dayton, Ohio, was where the Wright brothers improved the design of their flying machine and achieved many other milestones, according to CNN, including the first controlled turn, the first circle, the first controlled bank, and the first figure-eight.

But in fact, the very first runway wasn’t exactly on the ground. As they tweaked their design, the Wrights used a catapult to launch their machines. A plane sat at one end of a 240-foot-long wooden rail on a wheeled trolley, which was connected to a 1,600-pound weight suspended from a 20-foot-tall wooden derrick. When the plane was ready for takeoff, the weight would be dropped to propel the plane down the runway and into the air. For landings, however, the pasture’s grass had to do.

It took a surprisingly long time for the first paved airplane runway to appear on the scene. Although the field of aviation experienced rapid progress during World War I, this innovation didn’t occur until later — when Henry Ford built his own personal airport in Dearborn, Michigan, using concrete for a dedicated airplane runway, as Mac’s Motor City Garage explains.

The site, which was erected in 1924 and designated as the “first modern airport,” was home to a number of other firsts in aviation, as Ford worked to make commercial air travel a reality. But it wasn’t until 1928, after four years in operation, that concrete was laid to replace the two grass runways. The airport was in use until 1947, when the company moved its Air Transport Office to Detroit. Today the site, renamed the Dearborn Development Center, serves as a test track for Ford cars.

The runways of today are a bit more advanced, to say the least. At commercial airports, they’re extremely important — and extremely expensive. All told, they can cost over a billion dollars to build, with the cost per foot totaling $2,200 for both concrete and asphalt surfaces, according to the Florida Department of Transportation.

But many smaller operations carry on the tradition of aviation’s innovators and refrain from paving their runways. Oftentimes, when an airfield is in a remote area or is simply experiences a lower volume of air traffic, this is a matter of cost and logistics — but that doesn’t mean the runway surface should be any less stable than those of big international airports.

For unpaved runways, proper construction and upkeep are essential — so operators turn to trusted surface stabilizers like those provided by Midwest Industrial Supply, Inc. Midwest’s Gravel Runway Fines Preservation® Program is effective enough to be tested and approved by Boeing, making unpaved gravel just as effective as a paved surface while also cutting down on dust emissions. That way, the runway can stay just as sturdy and reliable as the planes that depend on it.

Rest assured that we’ve come a long way since the Wright brothers’ rudimentary cow pasture runway, and that Midwest will keep you in flight with its surface stabilizers for unpaved runways.