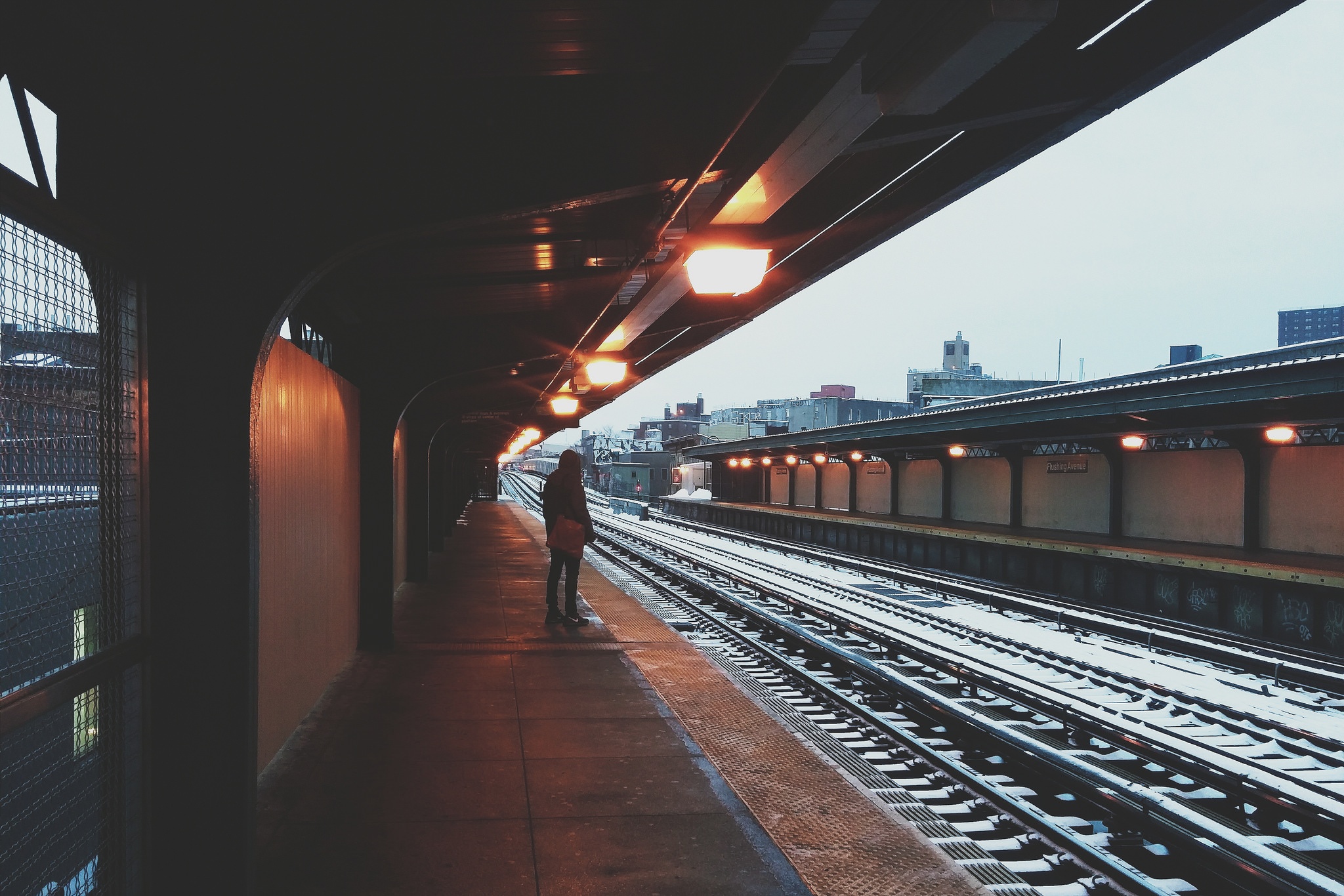 Winter weather’s late arrival brings with it new challenges for public transit as railways along the East Coast contend with below freezing temperatures.

It took longer than usual, but public railway systems along the eastern seaboard were slammed by winter weather in the new year. Though transit systems were braced for the first cold snap of the season, its intensity resulted in delays and shutdowns in several areas. As temperatures plunged into the single digits, railways in Boston, Washington, D.C., and New Haven were challenged by the extreme conditions. But ultimately, they were able to overcome mother nature with proper preparation.

Freezing temperatures, snow, and ice accumulation can wreak havoc on railroad materials, creating dangerous conditions for travel and transportation. In New Haven and Washington, D.C., ice accumulated on railway switches that ordinarily allow train cars to change directions in order to follow their designated routes. Though small and relatively simple in their operation, railway switches are crucial to the smooth operation of any public transit system. Switch malfunctions caused by ice accumulation can result in lengthy service delays and costly repairs. Luckily, only four trains were impeded in D.C. and both cities were able to get their trains back on track in short order.

In Boston, the extreme winter weather had more challenging implications. Although investigation of the incident is ongoing, officials believe that snow and ice accumulation on the tracks contributed to an early-morning derailment in Andover. The commuter train was out of service when it left the rails, but the incident did result in some delays and cancellations along the Haverhill, Lowell, Fitchburg and Newburyport-Rockport lines. Boston properly prepared and minimized any possible costly damage done by ensuring their lines were adequately prepped.

Large public transit systems like those in D.C., Boston, and New Haven go to great lengths—and expense—to prepare for winter weather. Although it is difficult to accurately forecast the impact of winter storms, there are several ways to protect against the kinds of incidents that may result in delays, derailments, and possible injury or loss of life. Railroad tracks and switches are routinely treated with special lubricants and anti-freeze agents in order to prevent ice accumulation. Heating rods and jet engine snow-blowers are also used to guard against snow buildup along tracks in order to prevent derailment.

Preventative measures are also taken to protect train cars themselves. Older cars are especially prone to moisture accumulation and require regular treatment in order to prevent catastrophic damage from icing. Mechanics regularly purge air-brake lines of moisture, but newer train cars are being constructed with important engine components closer to the interior of the train in order to minimize exposure to the elements.

Midwest Industrial Supply, Inc. works to create innovative solutions to the problems faced by urban public transit systems that operate in harsh climates. Midwest offers several organic synthetic lubricants that are designed to protect tracks, switches, and train cars themselves from freezing damage. Midwest firmly believes that the best way to prevent damage to transit systems is to work proactively to prevent snow and ice buildup before storms hit.

However, several products in the Midwest catalogue provide effective solutions once freezing damage or icing has already occurred. Far more efficient than railway heating rods, the anti-icing agent Ice Free Switch® quickly melts ice and snow to prevent switches from freezing in extreme weather. Midwest also offers solutions for when the weather gets too cold for third rails. Zero Gravity Third Rail® was co-developed by Midwest and NASA to prevent snow and ice from sticking to the third rail and keeps trains running even in the coldest of temperatures. Midwest’s Ice Slicer® Third Rail Spray System is perfect for applying Zero Gravity Third Rail for any public transit system.