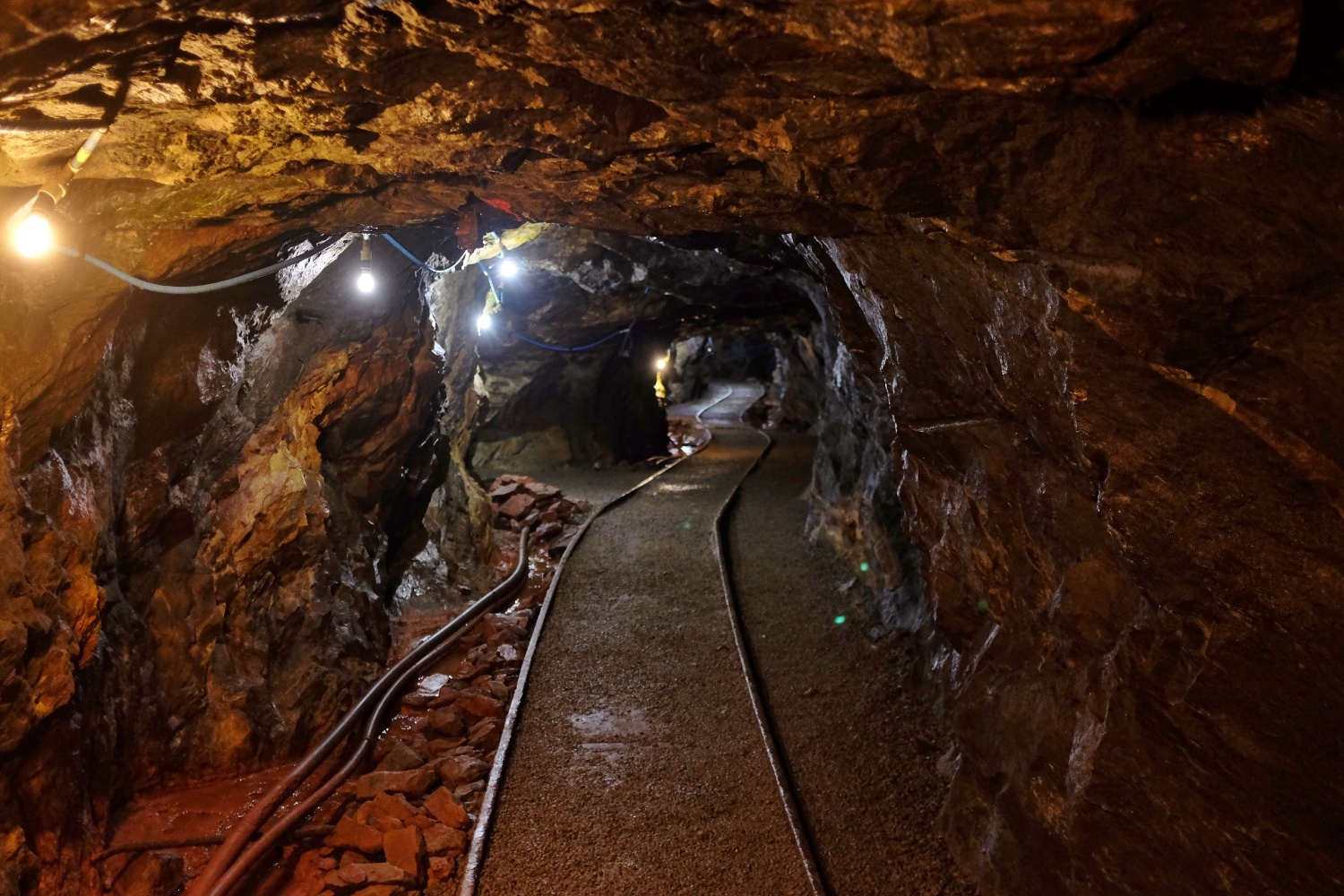 The last few years has seen a dip in the price of gold, but all that is changing. From mine operations to the stock market, gold is making a comeback.

A potential goldmine expansion in Colorado may not seem like the biggest news — but it’s actually an exciting indicator of the resurgence of the resource’s value. There are even stronger signs of gold’s renewed strength across the stock market as instability has driven hedge funds and other speculators to invest in the precious metal that was, just a over a month ago in December, at a six-year low.

To begin 2016, investors are putting money into exchange traded funds (ETFs) that are backed by gold at nearly unprecedented rates. According to Bloomberg, in January alone investors have dumped $1 billion into the funds, possibly the biggest monthly expansion in a year. The value of exchange traded products increased by $3 billion in the first month of 2016.

In December 2015, the value of gold reached a six-year low after the Federal Reserve’s move to raise the interest rate for the first time in a decade — a sign that the Fed is confident in a strong U.S. economy. Since investments in gold do not pay yields like stocks, a higher interest rate discourages investors from buying gold share. Concerns over Chinese market volatility, tensions in the Middle East, and the plummeting prices of oil, however, have investors scrambling for security in the form of gold. Futures are now worth $1,107.30 an ounce, an increase of 4.4 percent in January, while global gold ETP holdings have increased to over 1,500 metric tons.

Not coincidentally, gold mines themselves are also seeing a resurgence. Outside of Cripple Creek, Colorado, the Cripple Creek & Victor Gold Mining Company is looking to expand its operations. The company is pursuing approval from the state to extend the mine’s boundaries to begin underground mining. Steps have already been taken for exploratory drilling on the site.

Originally, the mining company had planned to cease operations in either 2017 or 2018, but Cripple Creek & Victor are now requesting an extension because of “more opportunity for surface (open-pit) mining,” according to Jane Mannon, the mine’s community relationship manager. The mine has been in operation for over 30 years and produced more than 5 million ounces of gold.

The value of so much gold extends far beyond the purely speculative economic realm and into the world of physical goods. Especially relevant to this is gold’s conductivity. Copper and silver are the only elements that conduct electricity more efficiently — but gold performs better over longer periods of time. Because of its efficiency, gold transmits digital information very quickly and is therefore found in almost all electronic devices, from smartphones to the memory chips and motherboards of desktop and laptop computers.

An increasing focus and reliance on gold means that operations like the one in Cripple Creek are here to stay. Unfortunately, open pit mines come with their unique set of infrastructural and environmental challenges, particularly dust control. Employing an environmentally responsible means of keeping mine tailings contained and out of the air is crucial for the health of mine employees and the surrounding communities.

This means that effective dust control solutions, like those from Midwest Industrial Supply, Inc., are more important than ever. With help from Midwest, gold can continue to make its full comeback.