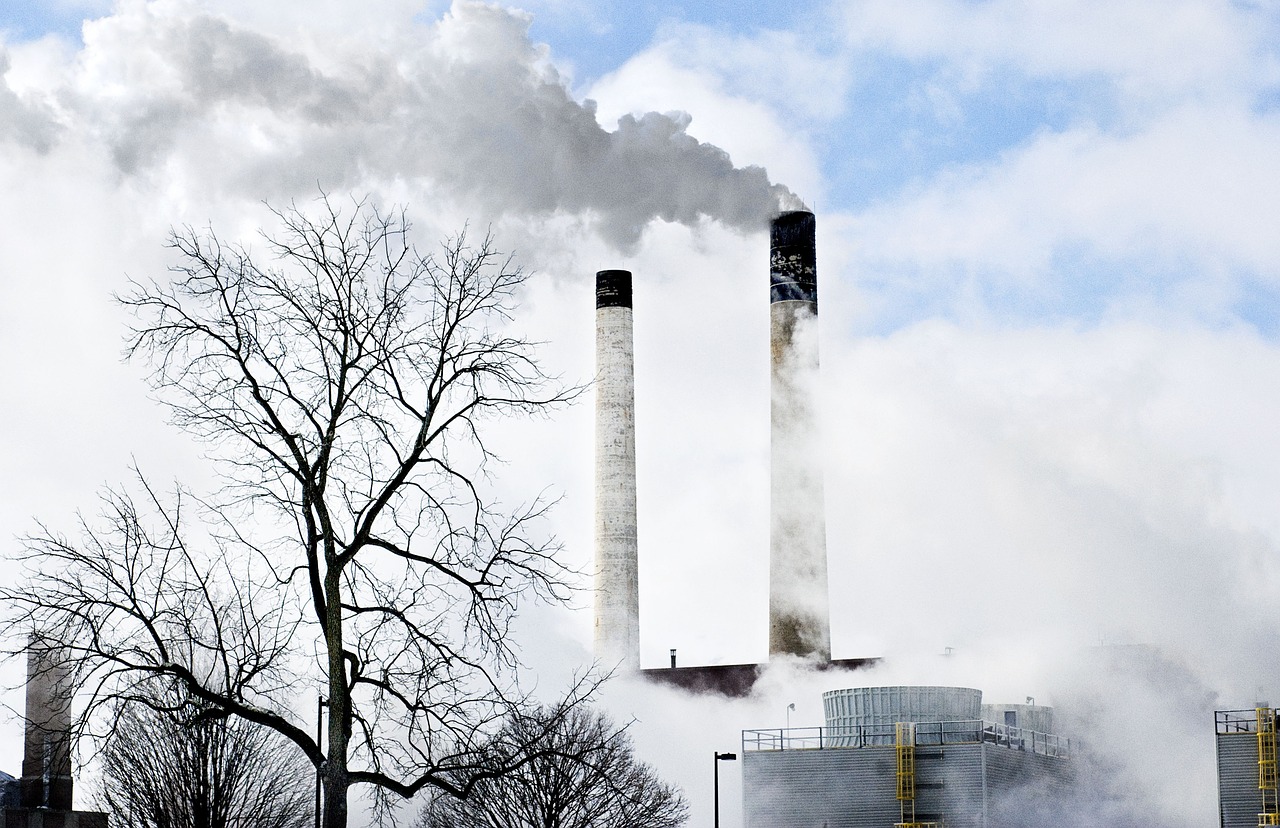 Clean coal technologies (CCTs) are having a measurable impact on the coal industry’s emissions, paving the way for a brighter, cleaner future.

Even with all of the innovations and regulations that have affected the energy mix in the United States over the years, coal is still a vital energy source. 39% of all electricity generated in the U.S. comes from coal, according to the Energy Information Administration, while 93% of coal consumed by Americans is used to produce power. It is also necessary to create steel, plastic, and even fertilizer.

The Energy Information Administration also estimates there to be enough recoverable coal reserves in the United States to last another 261 years — but we may need to adjust how we use it to continue reaping the benefits. The EPA has been requiring companies to develop new clean coal technologies. Already, today’s power plants emit 90% fewer pollutants than those of the 1970s, according to the National Mining Association. Here are three such innovations that are helping to power the world in greener, more efficient ways:

Flue gas is what makes up those billowing clouds of white smoke you see coming from coal powered plants. Carbon dioxide, sulfur dioxide, and other emissions are found in these clouds and flue gas desulfurization is one way to dramatically reduce the output of sulfur dioxide (by up to 97%). Also known as wet scrubbers, desulfurization systems spray the flue gas with limestone and water, causing a chemical reaction that yields synthetic gypsum. The gypsum can then be used in products like drywall.

Scrubbers are even more effective when used in conjunction with coal washing, wherein unwanted minerals are removed after crushed coal is mixed with a liquid to allow the impurities to separate.

With the potential to increase the efficiency rating of coal by 50%, IGCC is one of the most promising technological breakthroughs we’ve seen. Heat and pressure are used to create a reaction in coal that separates the carbon molecules. The process results in syngas, a combination of carbon monoxide and hydrogen, which can be further cleaned and refined before being burned in a gas turbine. The heat subsequently powers a steam turbine, thereby creating two forms of energy without actually burning the coal. Continued developments in gasification technologies will only further improve its efficiency rating.

CCS captures and contains carbon dioxide emitted from power plants before it ever reaches the atmosphere. While still in the early stages of development, there are a few methods already in practice. Flue gas separation uses a solvent to remove the CO2 from the steam, after which it is condensed into a concentrated stream, producing commercially usable CO2. Oxy-Coal combustion burns the coal in pure oxygen to create a flue gas made primarily of CO2 and water.

Pre-combustion capture uses IGCC to isolate and remove carbon dioxide before it is burned. The captured CO2 is then stored either in geologic formations, like depleted oil and gas fields or saline aquifers, or deep in the ocean where it dissolves under the pressure.

Keeping the extraction process clean will also reduce the environmental impact of coal. Dust and fines kicked up during the mining and transportation of the resource can be a nuisance to workers and the community. Midwest Industrial Supply, Inc.’s end-to-end coal sealing solutions eliminate harmful emissions from material handling equipment, and protect your worksite from potentially hazardous build-up of combustible dust. From mining to handling to transporting, Midwest can help pave a bright, and green, way forward for the coal industry.