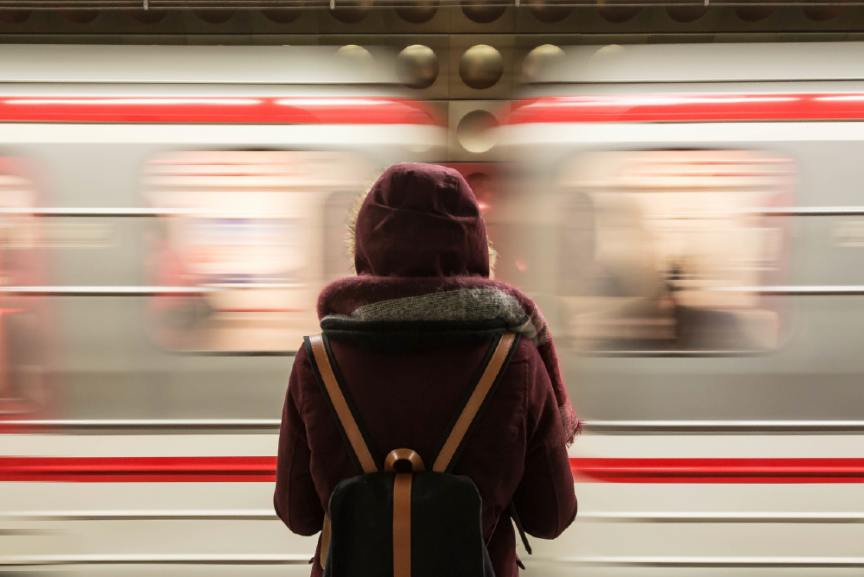 While new rail projects can provide considerable benefits, some experts argue that repairing the country’s infrastructure is a more urgent priority.

In an op-ed for the Los Angeles Times, Aaron Renn of the Manhattan Institute for Policy Research argues that recent headline-grabbing investments in new rail infrastructure are a serious misuse of already limited federal funding.

The piece was penned in response to recent projects funded by the federal government’s New Starts program, including a $3.3 billion light rail system between Durham and Chapel Hill and a $530 million extension of Phoenix’s light rail system.

Rather than spend so heavily on new routes and services, Renn stresses that repairs and improvements to existing transportation systems should be the country’s top priority.

While new rail projects can solve transportation bottlenecks and encourage economic development, improving current transportation networks can accomplish much of the same. In fact, it might even be a better use of funds in some situations.

After all, major rail systems across the country are in sore need of repair. Most of these systems serve the country’s largest cities. San Francisco’s Bay Area Rapid Transit alone reportedly needs as much as $10 billion in maintenance, while Boston’s Massachusetts Bay Transportation Authority needs $7 billion worth of maintenance after sustaining heavy weather-related damage in recent winters.

Renn points out that Los Angeles’ rail system will soon need to be rebuilt as well, and that neglecting these faltering public transit systems will only result in increased public distrust and declining ridership.

The Right Time, the Right Place

It’s no coincidence that each of these transportation systems serves a major metropolitan area. Renn notes that densely developed cities are ideal environments for rail travel, since businesses are usually concentrated in a specific district or neighborhood.

Of course, there’s a place for rail networks in practically any urban area. Even relatively younger cities that were planned and developed to support heavy auto traffic can still benefit from a well-managed mass transit system.

Since 1975, Midwest Industrial Supply, Inc. has worked with mass transit operators across the country to provide cost-effective solutions to their infrastructural needs. Our patented rail switch lubricant Glidex® is a non-corrosive synthetic liquid that fastens to the switch and forms a protective layer on it, resisting extreme temperatures, heavy precipitation, and frequent usage more effectively than graphite. Tested for quality and durability, it spares you costly reapplications while ensuring that your trains continue to run safely and on time.

Now is the time to reinvest in American rail, one of our country’s greatest assets. Midwest is proud to help operators across the country turn that vision into a reality.