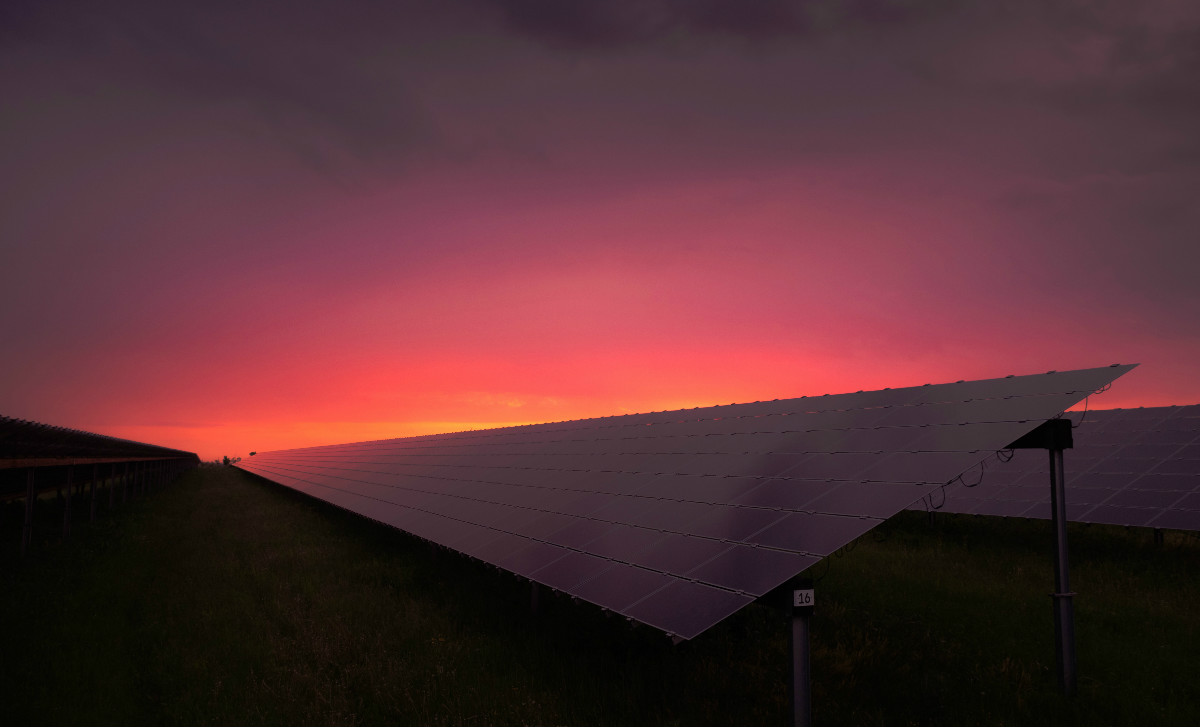 The cost of solar has plummeted in recent years, leading to a surge in demand — and for the first time in history, Reuters projected that it would contribute more new electricity to the U.S. power grid than any other source in 2016.

What’s interesting, however, is that solar panels aren’t finding their way onto roofs, as they were originally installed, but into fields. That’s right: industrial-sized solar plants are on the rise.

Although residential rooftop panels have been the industry standard for years (buoyed largely by federal energy incentives, as the Wall Street Journal notes), market costs are behind a recent trend towards “big solar.” As Reuters observes, the cost of industrial-scale solar energy is now comparable to other affordable methods of energy generation. While residential solar has made appreciable progress, reaching “grid parity” (savings are equal to or greater than costs, including utilities) in 20 states, industrial-grade solar is generally over 70% cheaper.

As a result, big solar is rapidly becoming an economic inevitability. Indeed, according to a March report from the IBTimes, the sector was poised to grow a tremendous 119% in 2016, a massive jump from its 17% growth in 2015. Large industrial projects account for three-quarters of that growth, a threefold rise from 2015. Reuters notes that even states with negligible residential solar markets, such as Georgia, Texas, and Alabama, are investing heavily in utility-scale projects because it makes so much financial sense.

It’s not that rooftop solar is on the wane (energy generation grew by an impressive 66% in 2015), but rather that industrial panels have found their economic sweet spot. If this trend were to continue, as much as 3.5% of the U.S.’s electricity will be produced by solar power sources by 2020 — an impressive statistic given its relative obscurity up to this point. 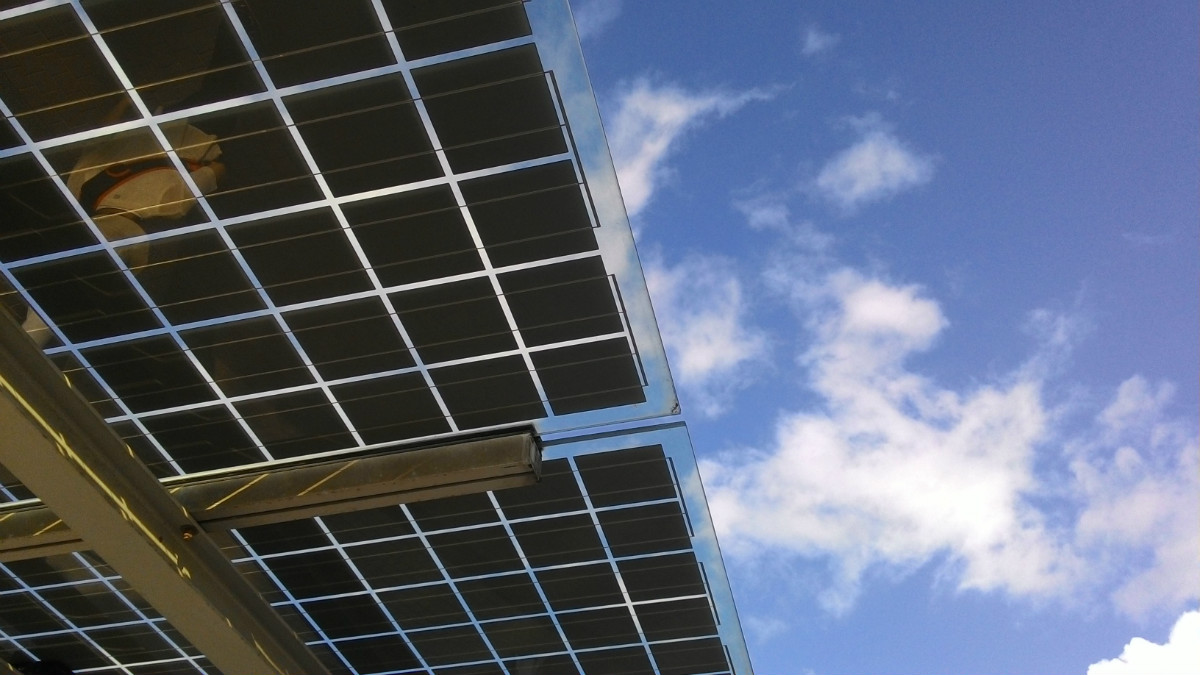 Of course, an inherent limitation of solar is that the sun only shines half the time, and places like Maine have less solar potential than, say, sunny Arizona. At present, solar power has to be bolstered by other methods of energy production, such as oil, gas, and coal. But scientists are giving the industry further hope; a team from the University of Chicago believes they have found a way to transmute light energy into hydrocarbon fuel — synthetic gasoline or diesel — in a reaction that mirrors the photosynthetic process used by plants. With such technology at our disposal, we could still use standard combustion engines and remove carbon from the atmosphere, all while keeping the lights on at night.

All told, the U.S.’s electric power comes — and will continue to come — from a wide variety of energy sources, each with its own particular strengths and contributions. As a valued partner with major operators in every sector, Midwest Industrial Supply, Inc. eagerly follows every development in the U.S. electric grid. For solar operators, we proudly continue to eliminate airborne site dust, improve worker safety, and increase efficiency at the bottom line.