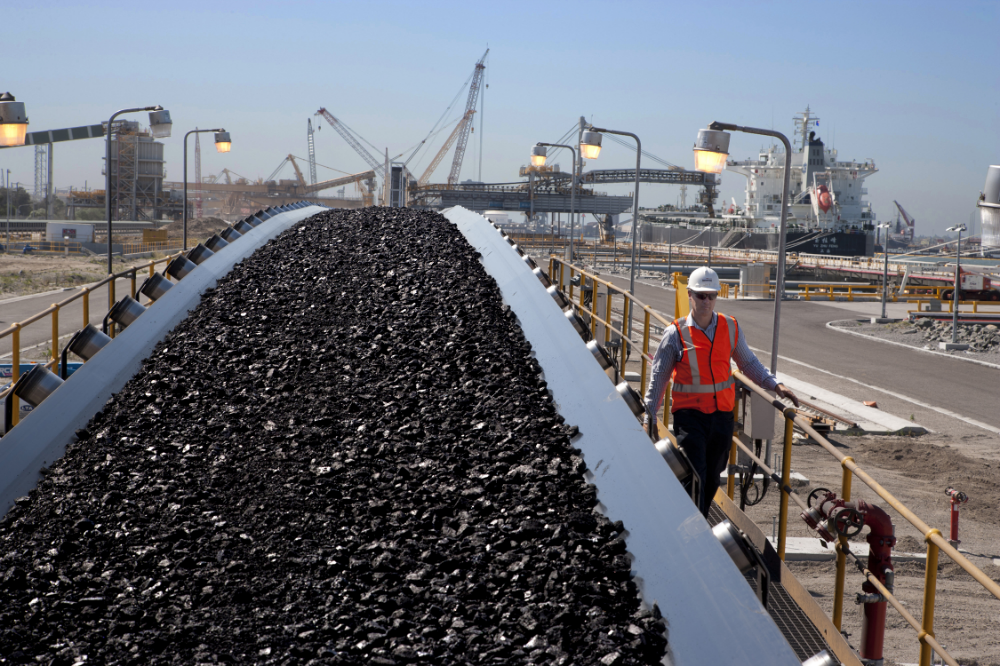 With President-Elect Trump set to take office in January, the coal industry is anticipating a brighter future.

The coal industry has responded positively to Donald Trump’s recent presidential election victory, as evidenced by soaring stock prices across the board. The day after Trump’s win, Peabody Energy — the world’s largest privately-owned coal company — saw its stocks rise 59% over the previous day’s close.

This recent uptick signals a significant improvement over previous market trends, as Peabody was joined in its stock market success by other energy companies, including Cloud Peak Energy, Arch Coal, and Consol Energy, who witnessed stock increases of 17.6%, 6%, and 9.2%, respectively.

The spike in stock prices for coal goes hand-in-hand with the Trump campaign’s promises to end the government’s “war on coal.” The President-Elect promised to revitalize the coal industry by rolling back President Obama’s climate change policies (like the Clean Power Plan), reducing the EPA to a federal commission, pulling the U.S. out of the Paris Agreement, and cutting back federal funding for clean energy.

“Let me tell you: the miners in West Virginia and Pennsylvania, which were so great to me last week […] they’re going to start to work again, believe me,” Trump said at a rally in May. “You’re going to be proud again to be miners.”

Trump doubled down on this message throughout his campaign. In May, he accepted the endorsement of the West Virginia Coal Association, promising to “put the miners to work.” He also discussed “clean coal” as an option to power America for “a thousand years” during the second presidential debate.

The message was well received by miners, as evidenced by strong voter turnout in West Virginia, Pennsylvania, and Ohio, all states which have faced economic troubles due to the coal industry’s struggles. On Election Day, Trump swept every county in West Virginia and won all seven counties in Pennsylvania’s “coal country” region.

Following his victory, The National Mining Association congratulated President-Elect Trump, stating that the industry “looks forward to working with the Trump administration and the 115th Congress on a wide range of issues of mutual interest.” The press release continues: “Meeting the needs of the American people cannot be accomplished without a robust mining industry. And a robust mining industry is only possible with reasonable laws and regulations that balance costs with benefits in pursuit of realistic goals.”

Murray Energy CEO Bob Murray — who has taken legislative action against the EPA — noted in a prepared statement that Trump’s election marked “ a great day for America…a great day for coal miners and their families, and for all Americans who depend on reliable, low-cost electricity, which coal provides.”

The Bright Future of Coal

If recent market trends are any indication, industry insiders believe that President-Elect Trump can help the coal market prosper anew. Regardless of any policy changes to come during the Trump presidency, we at Midwest Industrial Supply, Inc. know that coal can provide reliable and affordable energy well into the future. That is why we offer a suite of industry-leading solutions that help keep operations clean and efficient for coal miners and site operators.

Midwest’s Coal Car-Topping System® is a year-round, containerized, operator-friendly solution for eliminating in-transit dust. The system, which uses Midwest’s Soil Sement® dust suppressant product, can be tailored to the specific needs of any operation. We pride ourselves on delivering the best solutions possible to keep the coal industry clean, compliant, and prosperous, whatever the future may hold.