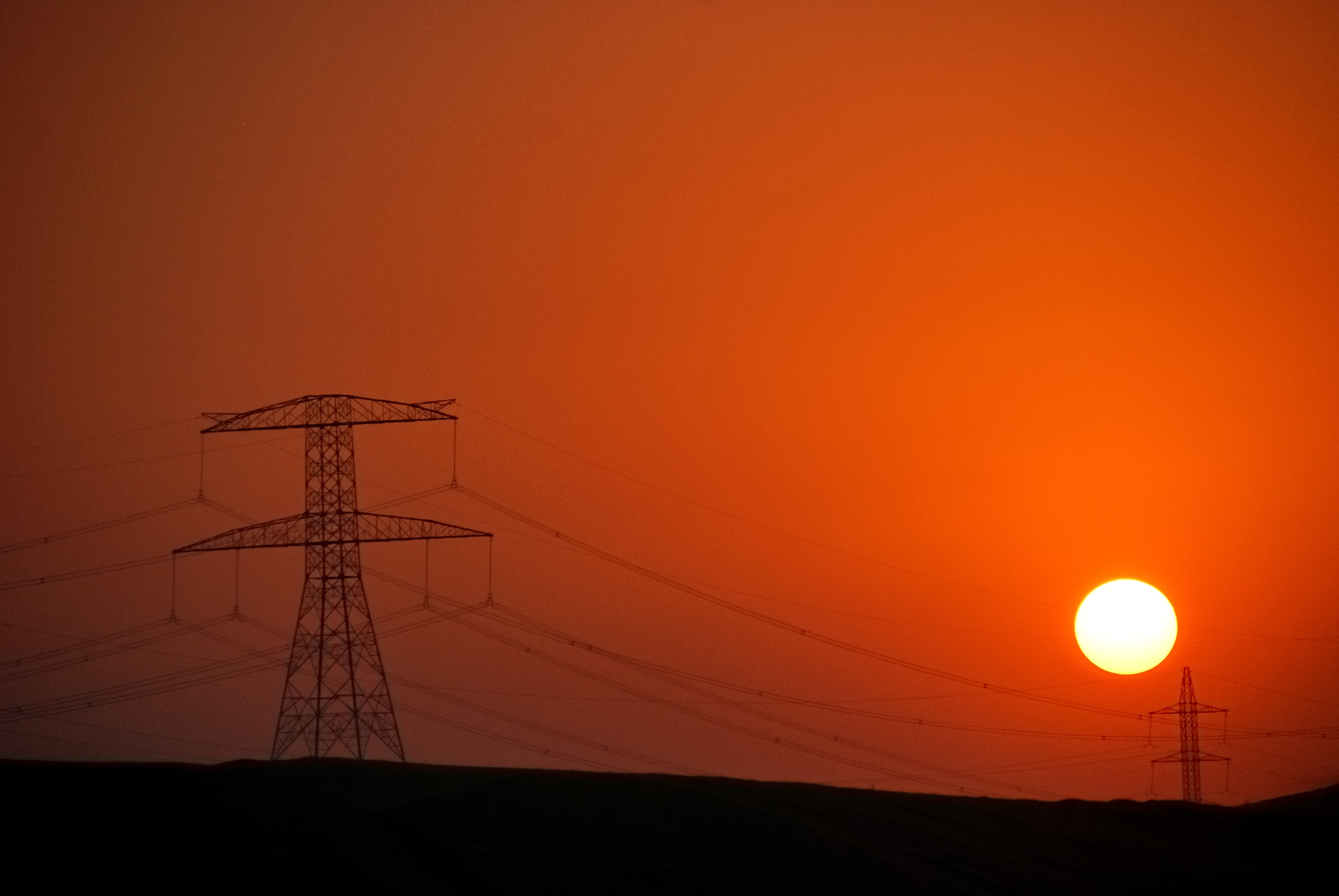 The International Energy Agency (IEA) has stated in its latest World Energy Investment Outlook report that there are currently 1.3 billion people living without access to electricity. This is equivalent to 18% of the global population and 22% of those living in developing countries. Even more unfortunately, that number could remain as high as 1 billion people 20 years from now without effective intervention.

The report also projected that up to 2.7 billion people could still lack access to clean cooking fuels if the global community does not immediately take action. These statistics highlight the drastic impact that continued deficiencies in the global energy and fuel supplies will have on the world’s mortality rate—especially in the most affected places like Sub-Saharan Africa and India that would suffer through an estimated additional 1.5 million premature deaths per year by 2030. However, a lot can be done now to provide the masses with adequate energy and improve IEA’s catastrophic projections.

Where Is the Crisis Most Serious?

The populations of developing countries in Asia and Sub-Saharan Africa continue to account for more than 95% of those without modern energy access. Across all developing countries, the average electrification rate is 77%, increasing to 91% in urban centers but decreasing to only 65% in rural areas. More than 80% of all people without modern energy access live in rural areas, an important factor to consider when seeking to identify the most appropriate solutions.

How Are These Populations Affected?

Prognosticators expect a higher number of people will have to resort to burning wood and dung if they still lack access to clean cooking fuels. The resultant toxic fumes will create a dangerous amount of pollution in these households. However, energy is not exclusively critical to the individual, as businesses and industries rely on fuel for their daily existence and accounted for 42% of all energy consumption as recently as 2008.

Businesses with a reliable energy supply can safely grow and provide people with secure employment. Hundreds of millions of people in the developing world are already stuck in poverty. If industries of the future still struggle to access energy, then this situation will only worsen. This is simply unacceptable.

What Must Be Done to Get Energy to the Masses?

Increasing the developing world’s access to modern energy sources represents the key solution to ensuring that energy access eventually becomes universal. We can accomplish this goal by setting clear targets for energy distribution that will support residential, industrial, and social access to electrical services in places like Sub-Saharan Africa over the next 20 years.

The following points are imperative to the mission of achieving true, universal energy access:

Creating a comprehensive energy infrastructure would provide communities and businesses within those countries an opportunity to access a sufficient source of energy. Various sources will help to fuel populations’ necessary energy requirements, but coal will undoubtedly remain at the forefront of these efforts to meet them.

Many countries with electricity deficiencies can access coal resources in an affordable and secure way. Coal-fired electricity can be fed into national grids, bringing energy access to millions and supporting future economic growth in the developing world.