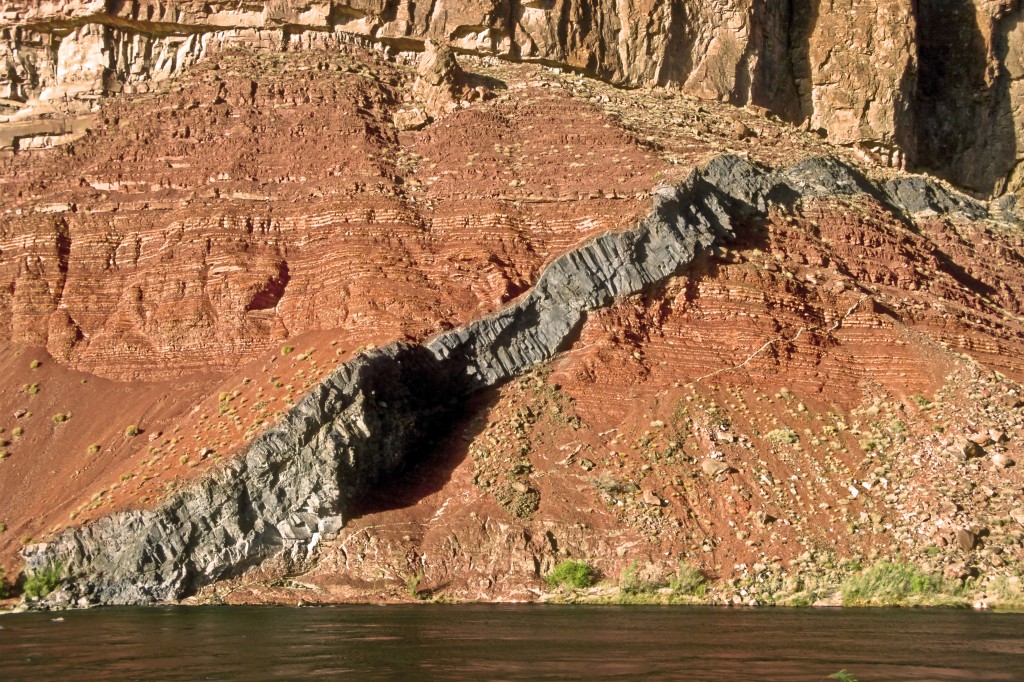 The shale gas industry boom is changing the face of American energy production at home and worldwide. What are the implications of the shale renaissance?

From Rock to Gas

According to the U.S. Energy Information Administration (EIA), natural gas obtained from shale production has steadily increased since 2006. And, it’s expected to continue increasing until 2040. The discovery of plentiful shale oil has drove up natural gas reserves in the U.S. by about 35% from 2006 to 2008 alone—an incredible jump in its own right.

There’s a reason the discovery of American shale reserves has so powerfully impacted the economy. In the last several years, there have been significant advances in horizontal drilling and hydraulic fracturing technology—both industrial techniques for extracting natural gas. Shale deposits are full of natural gas waiting to be extracted. In fact, the EIA estimates that shale gas comprised 23% of American natural gas production in 2010. And, shale gas is projected to be 49% of natural gas production by 2035.

The importance of this shift can’t be overstated; some experts have gone so far as to call this an energy renaissance.

There are many shale gas fields in the States, with more discovered every year. Right now, shale wells are concentrated in Texas, Michigan, Alabama, Arkansas, Louisiana, California, West Virginia, and Oklahoma. The newest contributor is the Utica Shale formation, which stretches from New York to Ohio.

Many of the above states also suffer from the highest unemployment rates in the country. Shale gas is extracted using unconventional wells and drilling methods. Because of these innovative techniques, the growth of the shale industry is fueled by sectors that are generally separate from American energy production. In this instance, innovations in technology will mean new opportunities for job creation.

The rise of shale gas extraction has led to the creation of thousands of American jobs. In 2012, supporting energy industries contributed to 525,000 new jobs nationwide. According to industry projections, job creation will continue for the next few decades, with 757,000 sustainable jobs added to the economy by 2025.

Fertilizer isn’t the only industry revolutionized by the shale boom. As ethane is a byproduct of shale production, ethane production has risen to 1.23 million barrels per day. According to the Wall Street Daily, though the domestic storage capacity for ethane is almost full, a number of countries have expressed interest in being export recipients.

With all of this domestic natural gas production, the U.S. is relying less on Saudi petrochemicals. Just a few days ago, Reuters announced that shale gas extraction has put America on the path to overtaking Saudi oil production. At the same time, shale’s benefits go beyond our borders: The shale boom saves the entire world almost 5 billion dollars a day.

A Bright Future For Shale