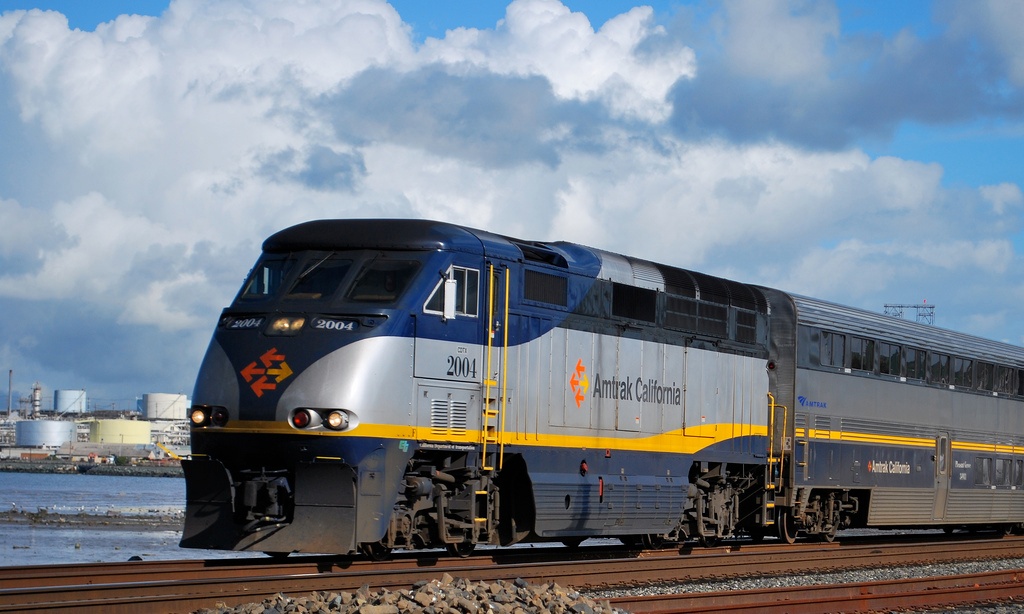 From environmental health to reduced transportation costs, there are plenty of reasons to look forward to a comeback in rail travel.

In recent years, railroads have seen a significant increase in ridership. From 2001 to 2013, the number of riders jumped by 51%, according to CNN, and the 31.6 million Amtrak passengers in 2013 represented the largest annual total in human history. Improved fuel efficiency and increased road traffic have been just a few of the factors contributing to the industry’s renewed growth, but let’s dive further into why we think it’s crucial that rail travel continue its comeback.

This is a big one, not only because of the headaches traffic causes, but also because of the time, money, and energy wasted on bumper-to-bumper logjams. Researchers at the London-based Centre for Economics and Business Research sought to translate that waste into a dollar amount. By considering projected population growth, cost associated with wasted fuel, decreased productivity, and a hike in the price of transporting goods, the group calculated that the average American household will spend $2,301 this year on traffic-related expenses, according to Time. Compared to 2013, that’s an increase of 33%.

Traffic in the United States has become an increasingly serious problem over the last few years, most significantly in Los Angeles, California, as explained in another Time article. The city checks in with a congestion level of 39%, a metric that represents the average percentage by which travel time is increased due to traffic. Expanding rail travel would help alleviate all this congestion by getting more cars off the road, and it would lower the real cost of traffic for households all around the country.

An increase in rail travel also has substantial environmental implications, given the mode of transportation’s stellar energy efficiency. Amtrak trains are 17% more efficient than commercial airlines or automobiles, and trains across the country are frequently powered by electricity. At a time when road users generate approximately 71% of all transport-related CO2 emissions, choosing a cleaner alternative is essential, according to the Guardian. (Hint: railway companies account for just 1.8% of that total.)

And when it comes to freight transportation, planes and automobiles simply cannot compete with rail. Railroads are, on average, four times more efficient than trucks, and produce 75% fewer greenhouse gas emissions, according to the Association of American Railroads. Transitioning just 5% of the cargo moved by trucks to rail transport would save about 800 million gallons of fuel per year. The numbers speak for themselves.

If the economic and environmental reasons aren’t convincing enough, traveling by train is also more affordable and convenient. For starters, train tickets almost always cost less than airline tickets, particularly if you’re traveling a short distance, as USA Today reports. Moreover, the prices rarely change, so there’s no reason to constantly check for a cheaper fare or book months in advance to save money.

Given the added hassles of airport security and cramped planes, trains are certainly a more comfortable option, as there are far fewer restrictions on baggage and personal space, among other basic conveniences. What’s more, the views of a changing, often pastoral landscape are a feature unique to rail travel — the ability to pass through these varying terrains makes traveling by train about the journey itself, rather than just the destination. After all, what’s more charming than chugging along in a passenger car as the world flies by outside your window?

So as rail travel continues to gain momentum in the coming years, Midwest Industrial Supply, Inc. will be there to provide the most effective and environmentally friendly rail solutions. Products like Glidex® lubrication make sure passengers get where they need to go quickly and safely. And as railroads only get safer and greener, Midwest is proud to be a part of the renaissance of rail travel.