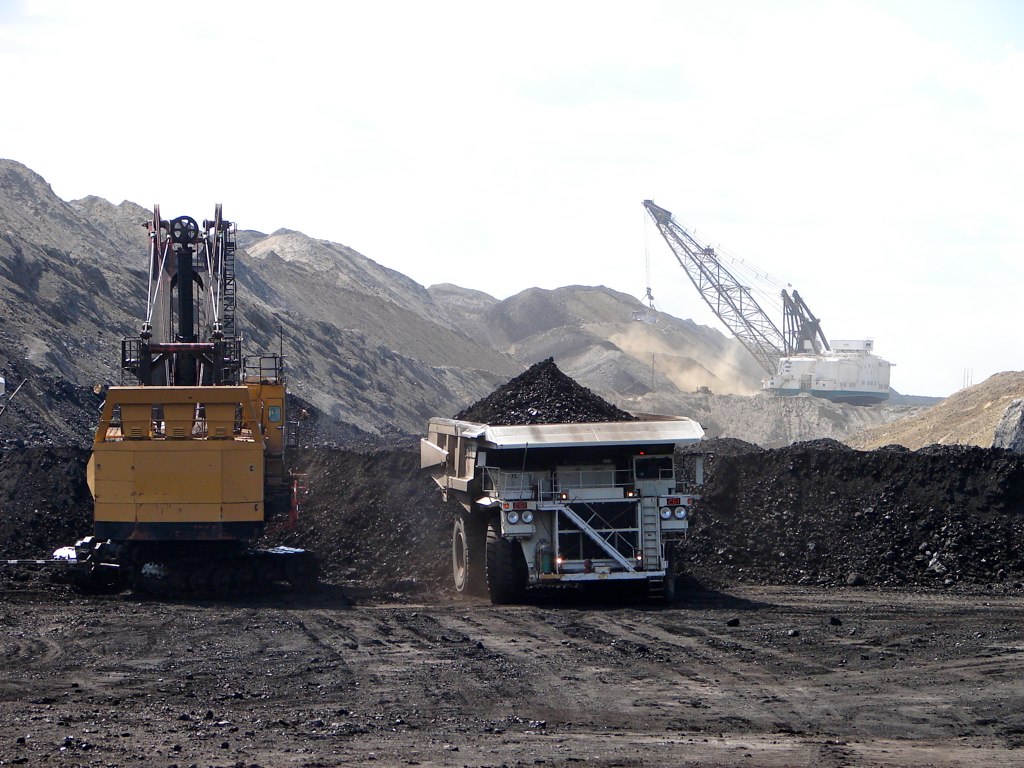 As both the domestic and international demand for coal rises, businesses are working hard to identify the best opportunities to meet growing demand. In Rhea County, Tennessee, Iron Properties LLC recently announced that they have gained state and federal permission for a deep mine operation to extract coal from Dayton Mountain, according to Times Free Press.

For decades, Appalachia has produced coal for use in global steel manufacturing. As Rhea County joins this tradition, the local community is likely to benefit from significant job creation. Liberty Mine, the larger of two sites on Dayton Mountain, is slated to be fully operational by 2017 and will produce over 2.8 million tons over its seven-year life cycle.

The Liberty Mine extends over 127 acres and is large enough to employ nearly 100 people, though officials estimate that the mine will eventually create as many as 300 jobs in total. The average annual salary for an underground miner is over $50,000, which eclipses the county’s median household income, as reported in 2012, of $34,842.

Foreign steel production sometimes requires coal to make coke, the hot-burning fuel for steel mills. At the turn of the twentieth century, Rhea County’s mining operations produced a sizeable quantity of coal for this purpose; Iron Properties plans to revitalize this industry.

What About the Roads?

What effect will the coal trucks used in the mining process have on the roads of Rhea County? As there are no existing railways in the area, the Iron Properties venture will have to rely heavily on the motorized transport of mining materials.

However, Rhea County is a rural area, lacking many wide, industrialized thoroughfares. Coal-related traffic could become problematic and interfere with both school bus schedules and agricultural traffic patterns. This holds particularly true on Ogden Road, the main route in and out of the mine sites at Dayton Mountain.

As adding new infrastructure can be prohibitively expensive in terms of both time and money, all parties involved will need to maximize efficiency in the use and maintenance of existing roads.

Midwest Industrial Supply, Inc. offers a variety of resources that make the most out of the available infrastructure while respecting their clients’ budgetary limitations.

For the roads that Iron Properties will designate for heavy hauling purposes, Haul Pro® compacts the road surface into a smooth dust-free pavement-like surface. It penetrates road aggregate and binds it into a surface proven stronger than asphalt – and traffic continues increasing its strength.

Gravel roads are significantly cheaper to build than paved alternatives, and Midwest’s products can guarantee results that not only rival, but outperform, asphalt.

The Road-Bldr® system guarantees roads that compete with asphalt at a lower cost per mile. The program improves long-term performance of both unsurfaced and surfaced roads, uses native in-place soils wherever possible, and increases structural integrity.

As such, drivers can expect a smooth, skid-resistant surface. With these features, the surrounding community can thus benefit from a significant cost savings.

Midwest excels not only at building and maintaining roads, but also at getting the job done the right way — the green way. Midwest’s products favor using native resources to work smarter, not harder, for a sustainable solution.

With the proper planning and leadership, improving and expanding roads becomes a much more manageable task. The returns on these investments, particularly for small, rural communities like the ones near Dayton Mountain, justify the initial outlay many times over.

As Iron Properties and Rhea County prepare for a productive and lucrative partnership, all members involved are perfectly positioned to benefit from Midwest’s expertise regarding every transportation concern of this forthcoming coal extraction project.