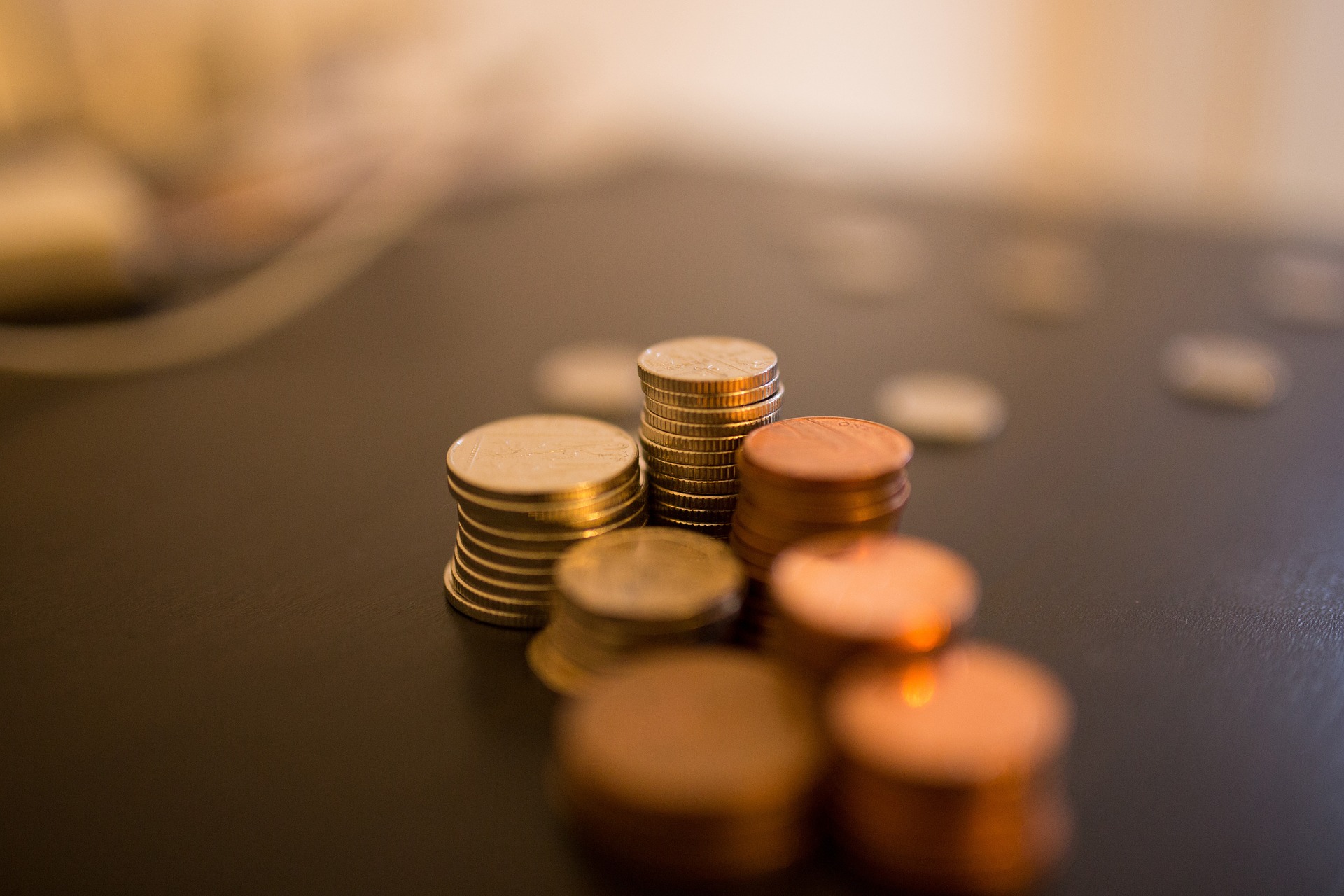 From the mine to the mint to your wallet, U.S. coins travel quite the distance.

Since the U.S. Mint was first established more than 200 years ago as a provision of the Coinage Act of 1792 (which also laid the framework for our federal monetary system, according to AZO Materials), the process by which our coins are manufactured has come a long way. While the gold “Eagle” and “Half Eagle” coins may be relegated to history, we have since instituted an impressive and complex system that pumps out millions of coins everyday. Let’s take a closer look at their journey from the mine to the mint. 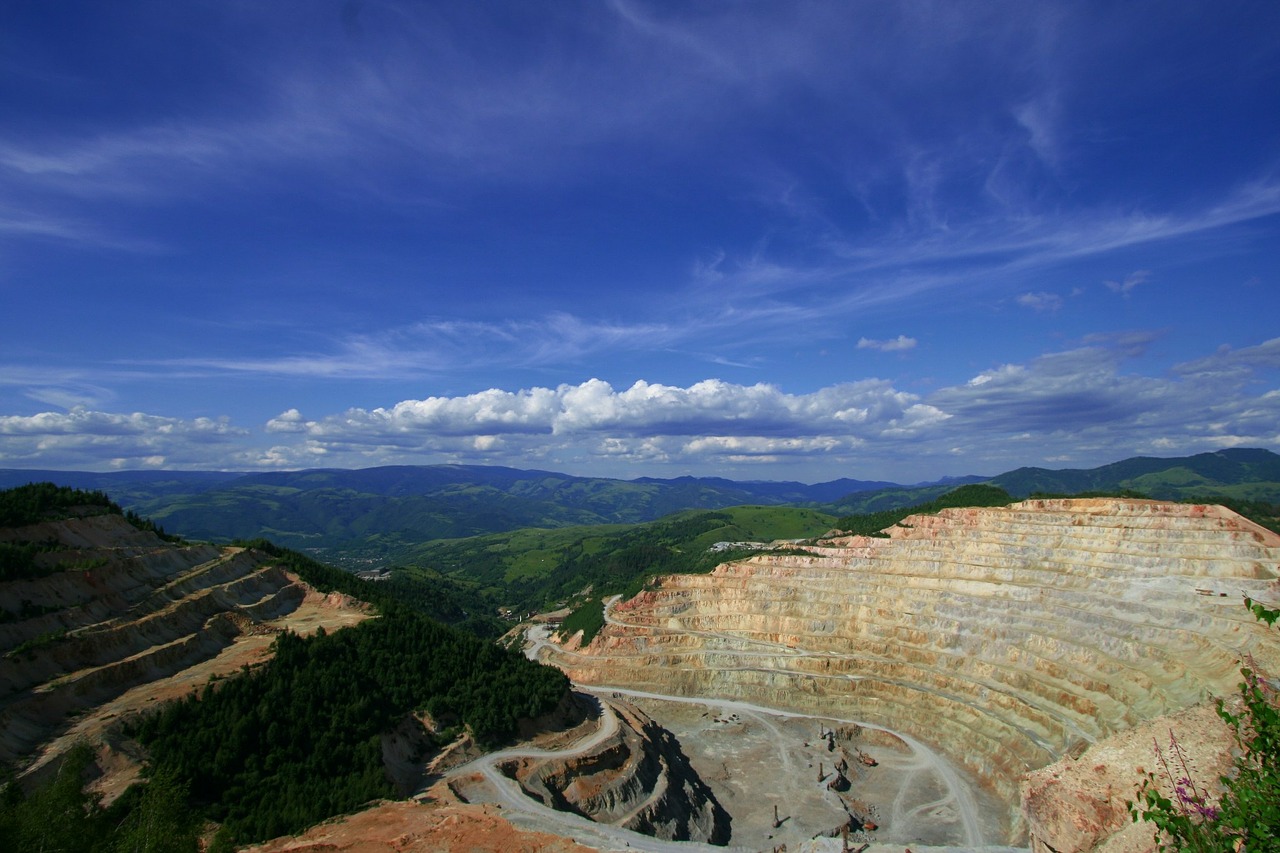 Pure silver and gold were used to make U.S. currency in its early days; but the rising price of these metals, coupled with coin hoarding and subsequent shortages, led to the official removal first of gold, then silver from circulation. The metals are now reserved strictly for the manufacture of bullion and collector coins, while most of our standard coins are made with copper, nickel, zinc, or a combination of the three.

A large portion of these metals are mined on home soil. In 2014, the U.S. produced approximately 69% of its copper supply domestically, at mines all over the country. The Morenci Mine in Arizona, for example, represents one of the largest copper reserves in both the United States and the world — the open pit mine produced 902 million pounds of the mineral in 2015. Like the Morenci Mine, the Red Dog Mine in Alaska is also open pit, and is one of the largest producers of zinc in the world. It single-handedly accounts for 10% of the world’s zinc production. 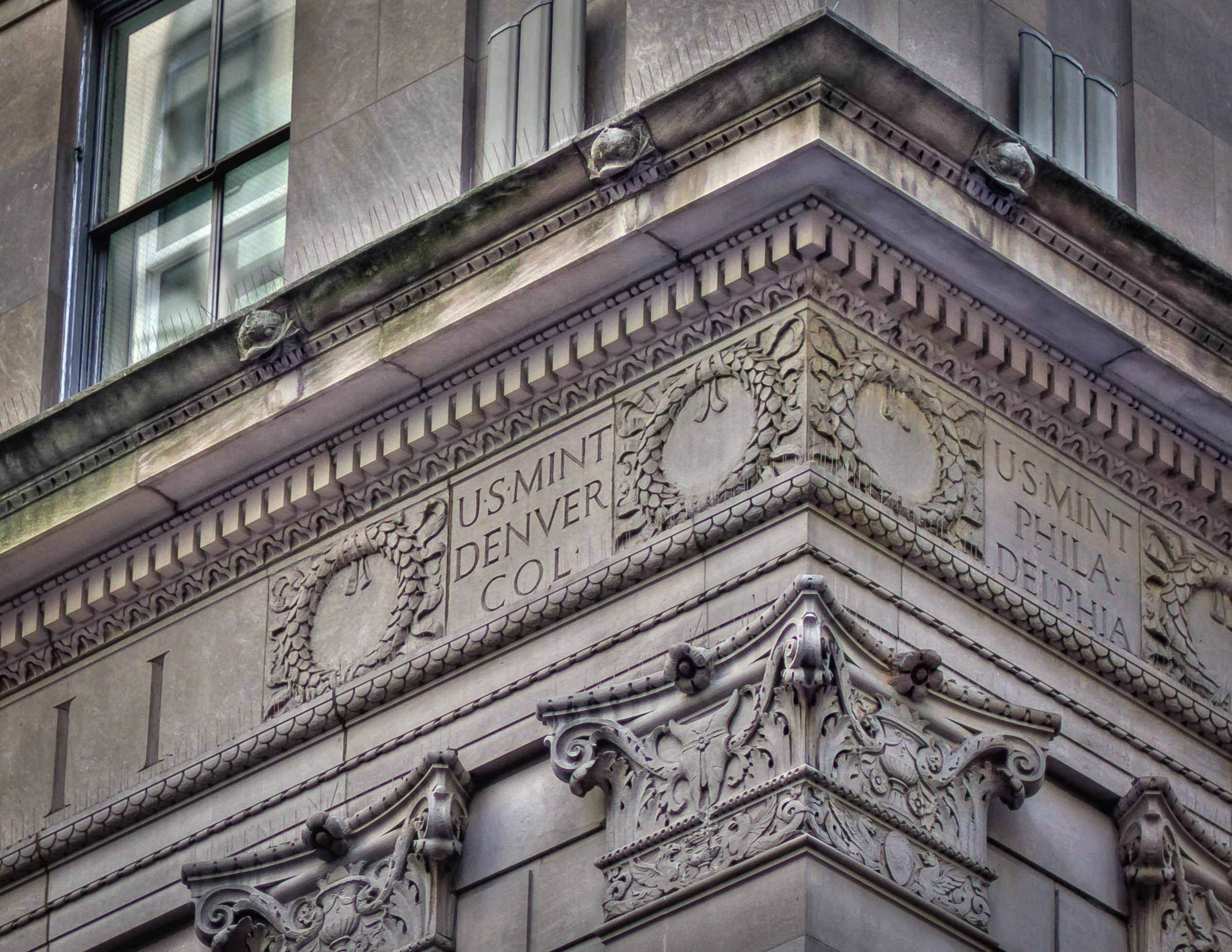 Once the metal has been mined, it’s processed into massive coiled sheets that are 13 inches wide and 1,500 feet long. At one of four coin-producing facilities (in Philadelphia, Denver, San Francisco, and West Point), these sheets are fed into a machine called a blanking press, which punches out thousands of — you guessed it — blank round discs (the penny is the only coin stamped onto pre-made blanks). The excess metal is then shredded and recycled.

To soften the blanks, each one is heated in an annealing furnace before being washed and dried, then sorted on a “riddler” to eliminate any misshapen pieces. From here, they pass through an upsetting mill, which is the machine that raises a rim around the edges of the coins. The blank discs are finally ready for the coining press, in which they’re stamped with the official design and inscriptions for each respective coin. The new coins are spot-checked and screened to ensure that they’re the right size, as well as free of any dents or damage. Another machine automatically metes out the coins into large canvas bags, which are shipped to Federal Reserve Banks before being trucked to your local branch.

Putting all these coins into circulation is a dusty affair. The mining operations that produce the tons of ore used in our pennies, nickels, dimes, and quarters necessarily stir up a lot of dust that, if not properly controlled, can be harmful to mining employees, local communities, and the environment. Midwest Industrial Supply, Inc. offers top-notch material handling solutions that help mines like Morenci reduce PM2.5 and PM10 emissions by up to 95%, saving them a pretty penny on operational costs along the way.