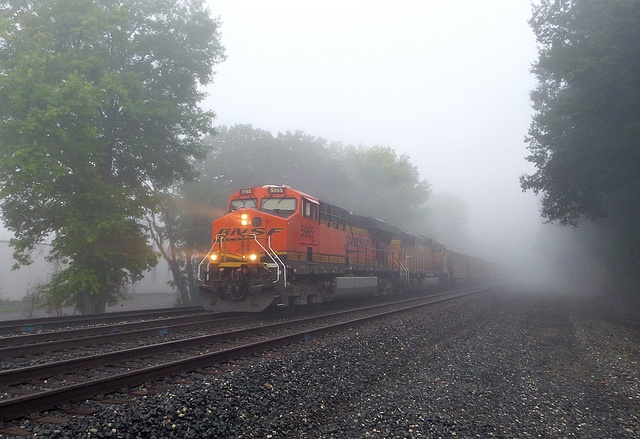 In recent years, the proposed development of the Keystone XL Pipeline has become a battlefield for our nation’s partisan politics, as Pipe Dream observes. While environmentalists see the plan as a symbol of how capitalism continues to deeply damage our natural ecosystem, those that champion the proposal believe that it could lead to impressive economic growth.

In some ways, this bit of contention is beside the point. For the time being, the pipeline won’t actually be built — the debate around it, however, will likely stay at the forefront.

Although pipelines have become increasingly unpopular in the political sphere, the oil industry has turned even more to railways for their transportation needs — making it more important than ever to ensure that all safety precautions are being taken.

The Situation at Hand

In light of the present stalemate regarding the Keystone Pipeline, it seems that railways will continue to be the primary mode of transportation for crude oil for quite some time.

As the situation stands, billions of gallons of crude oil are transported from the Dakotas along an aged section of railway that has been recently dubbed the “virtual pipeline.” This route makes its way east until Albany, where oil is then redirected towards the major East Coast hubs.

The Department of Transportation has asked rail companies to replace outdated rail cars with newer, better-designed ones. That being said, the government has given these companies until 2018 to make the full transition, which means precautionary measures must be taken in the meantime to ensure safe transportation continues.

With Congress’ unsurprising lack of a decision regarding this issue, the Department of Transportation has also released a new series of requirements that rail companies must adhere to if they’re transporting crude oil.

The most notable regulation is a 40 mph speed limit for trains traveling through urban areas. There are also a number of new cargo requirements, which should hopefully help minimize potential risks.

While the Department of Transportation’s actions are certainly promising, a lot more has to be done to ensure that our current process of energy transport is as safe as it can be.

That starts with the increased use of rail lubrication products, like those offered by Midwest Industrial Supply, Inc. Effective rail lubrication provides a major boon to railway safety, and with their anti-stick, anti-freeze, and long-lasting ingredients, the increased use of Midwest products will put passengers, operators, and executives alike at ease.

By easily increasing traction and reducing maintenance time, Midwest can allow rail companies to get back to what they do best: getting essential energy supplies where they need to go.