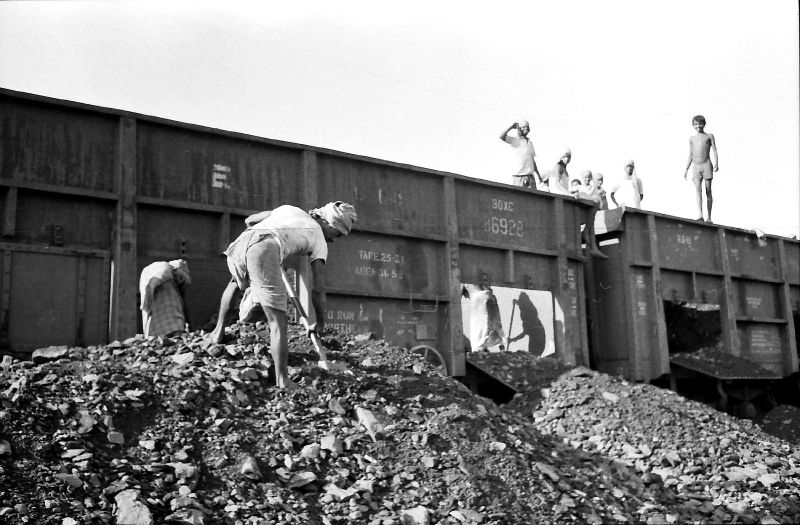 India is facing serious coal shortages, and the call to denationalize coal is stronger than ever. Will an industry-wide revamp avert economic meltdown?

Although Indian coal reserves are among the largest in the world, the country’s coal mining sector is in a state of chaos. As reported by Swaminathan Aiyar for the Times of India, shortsighted policies and a culture of corruption have taken their toll on the industry.

The Indian government initially nationalized coal in the 1970s to provide the country with energy for growth. Soon, the government realized that it had made a mistake. An unsuccessful attempt at reversing nationalization through captive mining was made in 1993.

Today, the country faces serious energy shortages as industrial growth catches up with the mining industry’s ability to produce coal.

India uses twice as much coal for energy as it does oil, while the rest of the world uses oil 30% more than coal. Unfortunately, many Indian coal mines have exhausted their supplies and have cut supply to customers. Coal India Ltd., the largest coal producer in the world, is also one of the world’s most corrupt mining enterprises.

Even though Coal India produces eighty percent of India’s 600 million tons of coal annually, Reuters reports that the company is being blamed for not raising its production capacity fast enough.

To keep India from losing the ability to affordably generate enough electricity, there needs to be an increase in coal production. Right now, imported coal is twice the price of locally produced coal. However, that gap would close if Indian mines were denationalized, forcing mining companies -especially Coal India- to adapt to the global market and become economically competitive.

The Indian mining industry is currently in a state of flux. Reuters reports that a ruling made by Indian courts last month to prevent the privatization of coal mining could raise coal imports by over 30 percent for the next few years. To add to the confusion, an Indian court recently declared that the governmental allocation of coal blocks between 1993 and 2010 had been illegal.

As a result, a total of 218 licenses that had been issued are now considered invalid. However, only thirty-three of the licenses were for operational mines, making up about nine percent of India’s annual coal production.

Though reversing these corrupt allocations in the name of fairness will benefit the Indian economy in the long run, coal imports will continue to increase over the short-term.

According to the International Business Times, The Australian bank Macquarie estimates that the reversal of illegal allocations will increase India’s imported coal bill by three billion American dollars. This decision would have an outsize impact on smaller businesses, while larger ones will probably remain relatively unscathed.

G. Chokkalingam, the founder of Equinomics, has been quoted by Reuters as saying, “a clean slate will come, but with a huge cost… legally it will be right, but practically it will be a disaster.” It would seem that there is no quick cure for the problems the Indian coal industry faces as it attempts to recover from decades of corruption.