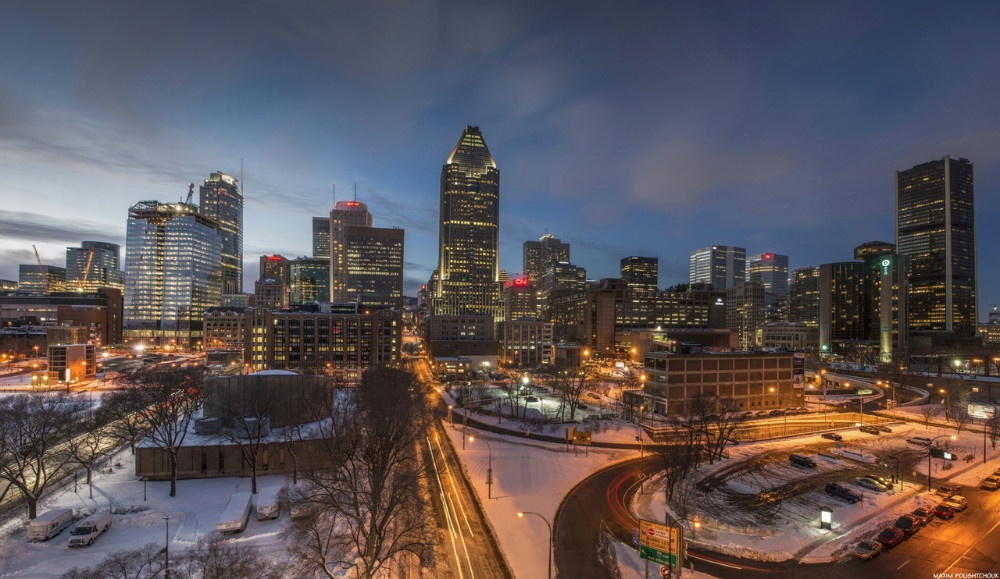 Before snow and sleet fall from the skies, New York’s MTA takes the necessary measures to keep its fleet of rail cars running smoothly.

Months before the first leaves tumbled from the trees this fall, the New York City Metropolitan Transit Authority (MTA) began preparations for the upcoming winter season. No matter how harsh (or mild) the winter is projected to be, the MTA must take proactive measures to ensure that any snowfall or ice buildup can be removed from the tracks quickly.

It’s easy to see why they plan so far ahead. The MTA currently oversees more than 660 miles of mainline subway tracks, and a sizable portion of those tracks run aboveground. Placed end to end, the track would stretch from New York City to Chicago. So, to keep the city’s transportation system operating through icy conditions and heavy snow, the MTA keeps several de-icing tools at the ready in its extensive winter weather arsenal.

What Will This Winter Bring?

For this upcoming winter season, the National Oceanic and Atmospheric Administration (NOAA) forecasts a “La Nina” pattern, which is the opposite of ”El Nino.” According to NOAA, a La Nina winter is good news for the southern Plains and the Southeast U.S., where warmer than average temperatures are expected. However, the northern part of the country — stretching from New England to the northern Plains — might be hit with colder than average temperatures. It’s also worth noting that New York City has experienced warmer than usual temperatures this fall.

The MTA cannot afford to wait to take action until the day before a major storm is predicted, however. Although the winter of 2015-16 was rather mild, it did produce one major blizzard in January which dumped more than two feet of snow on the city. Evidently, heavy snow and ice can tumble unexpectedly from the sky during even the mildest winters. Thanks to preparations made months in advance, the MTA is able to move people and equipment swiftly and ensure the transit system runs without any major disruptions in the case of a winter weather event.

To keep its cars running and tracks clear, the MTA employs a fleet of snow-smashing equipment:

Snow throwers use a two-stage impeller and side-mounted rotating brushes to churn up and throw snow up to 200 feet. These machines are capable of removing 3,000 tons of snow per hour. Similarly, jet blowers use jet engines to remove snow from the roadbed, depositing it away from the tracks so that the snow cannot slide back onto the tracks.

Perhaps the most vital piece of equipment in this army of snow-blasting machinery is the de-icing car. These cars keep the third rail clear of ice buildup, which is important because the third rail supplies the electric current that keeps subway cars moving. If that third rail is clogged with ice, the trains cannot run, creating even more havoc. The de-icing car uses a combination of a scraper shoe that rips up the ice, and a pump that sprays a nontoxic, biodegradable de-icing fluid to prevent ice accumulation on the third rail.

Finally, the MTA makes use of work cars to carry crews and equipment to snow removal sites. These insulated cars also keep the third rail free of ice and can be used to rescue stranded passengers.

Why wait for snow and ice to fall? Midwest Industrial Supply, Inc. offers patented anti-icing rail solutions to keep tracks and the all-important third rail free of damaging ice even before wintry precipitation hits the ground.

Developed in collaboration with NASA and the Ames Research Group, Midwest’s Zero Gravity Third Rail® Anti-Icer can be applied in harsh weather conditions and on vertical surfaces. It melts ice and prevents buildup in temperatures as low as -70 degrees, stopping ice from latching onto tracks is a more cost-effective way to keep transportation systems working in winter weather conditions. Proactive anti-icing measures offer direct cost savings, too: if the ice never forms, there’s no need to make use of costly de-icing equipment.

Anti-icing technology has also been incorporated into two other Midwest products, Ice Free Switch® and Ice Free Conveyor®, which have been used for decades in the rail and coal industries as effective winterizing solutions. With this range of products at our disposal, we at Midwest are confident that we can support all of your rail operation’s wintertime needs.