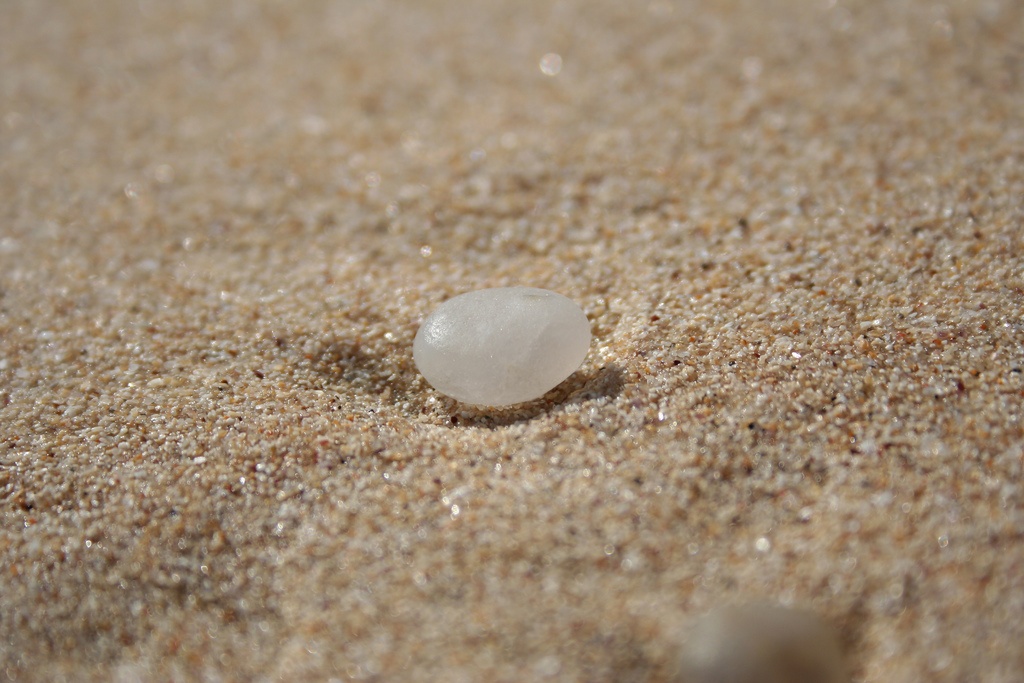 Shale gas fracking in the U.S.is a sand-hungry enterprise, and as of late it has been driving demand for high quality sand through the roof. But the health effects of respirable crystalline silica cannot be ignored.

From the mining practice’s early days in 2009 to the year 2012, the amount of sand used in fracking has tripled. Miners have discovered that using sand can increase the productivity of wells even further. This year will see an estimated 95 billion pounds of “frac sand” used by drilling companies–an increase of 30 percent from last year, according to the Green Bay Press Gazette.

The sand that is most desired by oil and gas drilling companies is rounded quartz, due to its ability to handle the heavy pressure–up to several tons per square inch–necessary to prop open the cracks created when fracking liquids are pumped underground.

This sand comes mainly from Wisconsin, Minnesota, Illinois and Missouri, along with lower quality “hickory” sand from Central Texas, favored because of their proximity to some of the best oil fields.

In order to meet the huge demand for sand, new mines from South Carolina to Maine could start opening up. But the regulatory environment can be tough for drillers and miners, especially in the Midwest, where some communities have cited the potential hazards of the operations. On the other hand, many towns have welcomed the jobs and money that comes with mining and drilling operations.

One example of oil companies that drive profits with their demand for “frac sands” is Emerge Energy Services, which listed on the stock exchange in May 2013 at 16.7 cents per share (it’s currently hovering at around 80 to 90 cents per share). The demand for sand from Emerge and other similar companies could jump even higher in the coming years as fracking starts using more sand and exploiting more wells due to increased productivity.

Some of the issues associated with the use of sand in fracking include the silica dust generated on site when handling and mining it. Unloading and mixing sand with other fracturing components causes potentially large amounts of hazardous dust to be released into the atmosphere.

The National Institute for Occupational Safety and Health (NIOSH) recommends engineering controls and respiratory protection in order to minimize exposure to silica dust, both for workers and the surrounding environment.

Engineering controls that can be implemented to reduce dust include local exhaust ventilation and spray systems at dust-producing operations.Midwest has a range of dust control products that fall under the Dust Buster® family of solutions, and include dust suppression spray systems, and foam dust suppressants.

These dust control solutions operate at points where dust is created, such as during transfer, crushing and loading during the mining process. The Dust Buster family uses environmentally friendly chemicals, and brings dust levels to a safe level in even the most extreme circumstances.