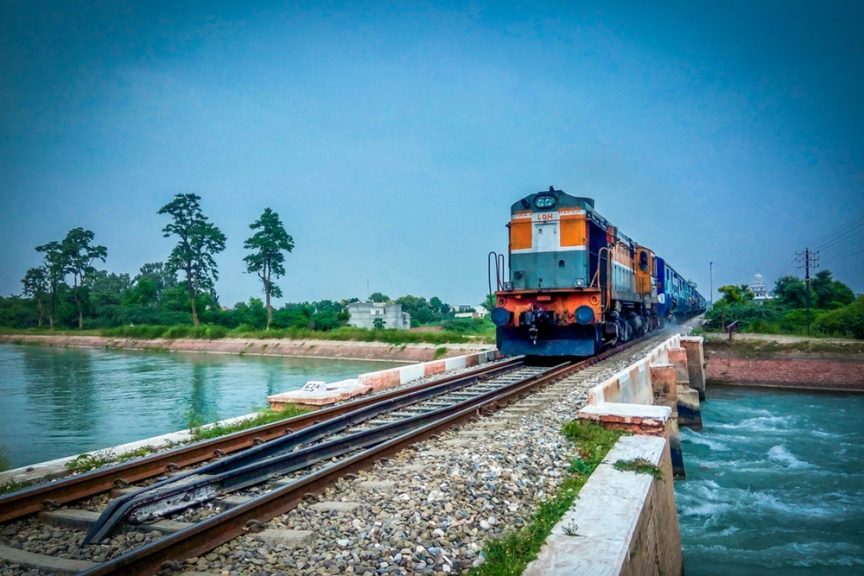 While other key parts of America’s infrastructure struggle, freight rail has thrived over the past few decades — and the deregulation of that industry might have been key to its success.

Every four years, the American Society of Civil Engineers (ASCE) awards letter grades to different components of America’s infrastructure, as well as an overall grade. This year, that collective grade was a dismal D+.

But the ASCE’s assessment wasn’t all bad news. Head and shoulders above the pack was freight rail, which received a solid B — the highest grade of any sector. As some observers point out, it may not be a coincidence that the sector that scored highest is the only one to have been significantly deregulated in recent years.

Jason Pye of the National Review recently argued that freight rail succeeds because it’s relatively unencumbered by government regulations, and that a similar approach may drive improvements in other industries. Given President Donald Trump’s strong belief in deregulation, Pye’s theory may soon be put to the test.

The State of American Infrastructure

Encompassing highways, airports, mass transit systems, parks, schools, and waste facilities, our nation’s infrastructure plays a critical role in providing every American with a high standard of living. According to the ASCE, however, that standard is now suffering thanks to a lack of necessary upgrades to our transit systems and utilities.

The ASCE awarded dismal grades to nearly every component of American infrastructure this year, with twelve of the sixteen graded sectors receiving a D+ or worse.

All of these sectors are among the country’s most heavily regulated industries, with aviation and energy ranked among the ten most regulated. The common thread raises the question: is deregulation the key to improving these grades?

The Impact of Deregulation

Rail’s turnaround in recent years is something of a comeback story. Throughout the 1970s, the freight rail industry fared so poorly that nine major railroads declared bankruptcy. In response to these struggles, the Staggers Rail Act was passed in 1980. The legislation targeted unwieldy regulations, particularly regarding pricing — railroad companies had previously not been allowed to set their own pricing, which many have argued discouraged competition and made the industry less attractive to shipping companies.

The Staggers Act also relaxed rules that had prohibited railroads from abandoning lesser-used routes. Until it came into effect, railroads had to pay for maintenance and upkeep of lines that weren’t profitable.

Immediately after the Staggers Act was passed, investment began flowing into freight rail — and it quickly paid off. Before 1980, the return on investment within the industry was at 2%. That number climbed to an impressive 8% in 1990, and has remained constant ever since. Simultaneously, the industry’s market share has increased by more than 40%.

The Continued Relevance of Railroads

Since railroads are a bedrock of the nation’s infrastructure, its renewed success is fantastic news for all of us. Now that deregulation has proven successful, it’s more critical than ever that we build on that success by maintaining safe and functional railways. With over 40 years of experience in the freight rail industry, Midwest Industrial Supply, Inc. has the experience and expertise to provide every railroad operator with the products and solutions they need to keep trains moving on time.

Our patented rail switch lubrication product Glidex® is a synthetic fluid designed to withstand dust, freezing weather, and heavy pressure while improving rail switch performance throughout the year. Tested for quality and durability, it lasts longer than graphite- and petroleum-based products without corroding the surface or affecting the surrounding environment.

Regardless of the size of your operation, Midwest can work with you to build a turn-key application program to address all of your rail switch lubrication needs.