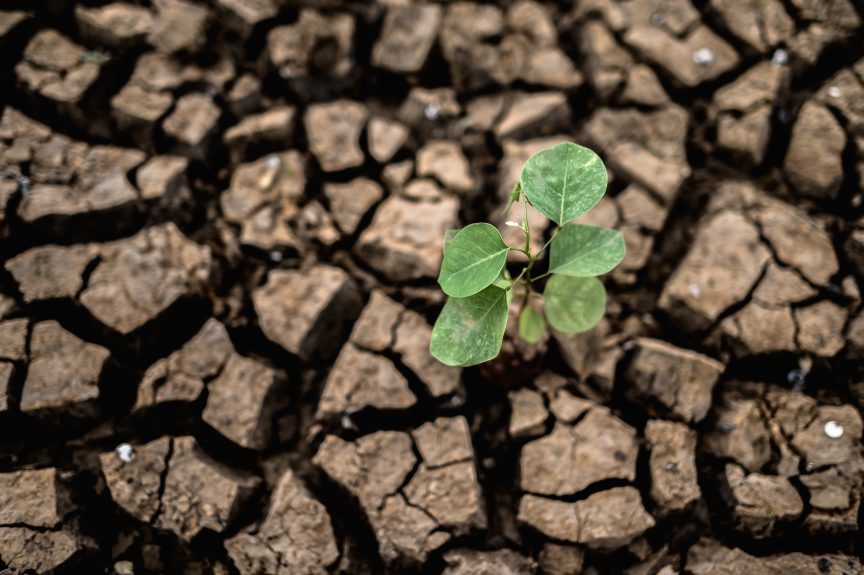 One of the new rising environmental concerns is soil shortages and fines preservation. What do we mean by a soil shortage? Don’t we see soil all around us as we peer out to our front yard or drive to work? As we unpack this topic, it’s important to understand what distinguishes soil from dirt. Soil is a crucial building block to daily human life. In agriculture, soil serves as a nursery supplying vital nutrients to crops that will eventually be served to millions at their dinner tables. But soil’s role in our lives goes beyond just food. It’s also a natural purifying system for our water supply and functions as the habitat to the billions of organisms that maintain the health of our ecosystem. Dirt, on the other hand, contains none of these living attributes. It’s void of any living ecosystems and its presence is starting to exceed soil.

In a CNBC article entitled “Behind the looming soil shortage,” author Andrea Miller reports on the growing reality of soil’s continued degradation using some alarming statistics. The United Nations recently “declared soil finite and predicted catastrophic loss within 60 years.” To put it in more disturbing terms, humanity will witness the unfathomable depletion of our earth’s soil in less than a lifetime.

Not only will this destruction manifest in a physical loss of nutrient soil and thus crop yields, it will also translate into a massive financial disaster. Miller cites another statistic from the United Nations Convention to Combat Desertification, which reports that the magnitude of soil loss has the potential to create “$23 trillion in losses of food, ecosystem, services and income worldwide by 2050.”

An environmental concern like soil degradation is not an isolated issue for certain sects of the population. Not only is there potential for integral features of the earth — like soil — to collapse, but also the possibility for a consequential fall in finances. As seen in these two statistics alone, soil deterioration has a trickle-down effect. It’s not just soil at stake, but life as we know it.

What is the central cause of soil depletion? Secretary of the Global Soil Partnership and Land and Water Officer at the Food and Agriculture Organization of the United Nations, Ronald Vargas states that “soil erosion is [the] number one [soil threat] because it’s taking place everywhere.” In considering soil erosion as the leading cause of the shortage, the need for soil stabilization is vital.

The fine details of soil erosion

The surface of roadways is composed of fine particles, which make up the glue that stabilizes soil. The trouble with soil erosion begins, however, when these fines are displaced, often by everyday travel from equipment or even human motion. We discussed this topic at length in our article “Why Is Fines Preservation Necessary?”. It can lead to dust accumulation, which is a dangerous and toxic hazard for communities and industrial sites alike. As fines become dislocated, the integrity of roads degrades, and can cause obstructions in the road, like potholes, ruining their quality and longevity. Now, concerns over the dislocation of these fines have shifted from industrial concerns to worldwide concerns.

Leaving fines worse than before

Outmoded soil stabilization and dust control methods have not only been found ineffective in the long term but have now been discovered that they augment soil erosion. One method in particular, watering, involves using water to bind fines together. Though using a natural resource like water may seem like an environmentally friendly option, it’s actually proved quite the opposite. Not only does water have the potential to last for mere minutes before evaporating, it loosens dust particles even more than before the water was applied. Thus, watering actually propagates soil erosion by destabilizing fines. Even other alternatives like motor oil and chlorides are not only ineffective, they have long histories of leaking dangerous chemicals into the environment. So, how can you preserve soil?

Midwest has always been soil conscious. We’ve been a pioneer in the realm of soil stabilization since the development of our fines preservation program. All of our programs are focused on fines preservation and we tailor each plan to the exact needs of our client’s site. Using our scientifically engineered products, we bind fines to the surface of the road, securing them where they’re needed most. This level of engineering is the backbone of our products and the solution to soil-focused environmental concerns.

When we tackle soil stabilization, we have it down to a science. For example, products in our Midwest Unpaved Roads Plan are applied to the upper 4-8” of native soils — not dirt — to stabilize it into place and prevent erosion.

One of the most remarkable things about Midwest and its products though, is not just our effectiveness and quality, but our environmental consciousness. Unlike the alternatives, our products are not only composed of eco-friendly chemicals, but they are also proven to bind fines without the fear of leaking harsh chemicals into the environment. The shear strength of our seal to applied surfaces points to a key solution to our environment’s soil erosion crisis.