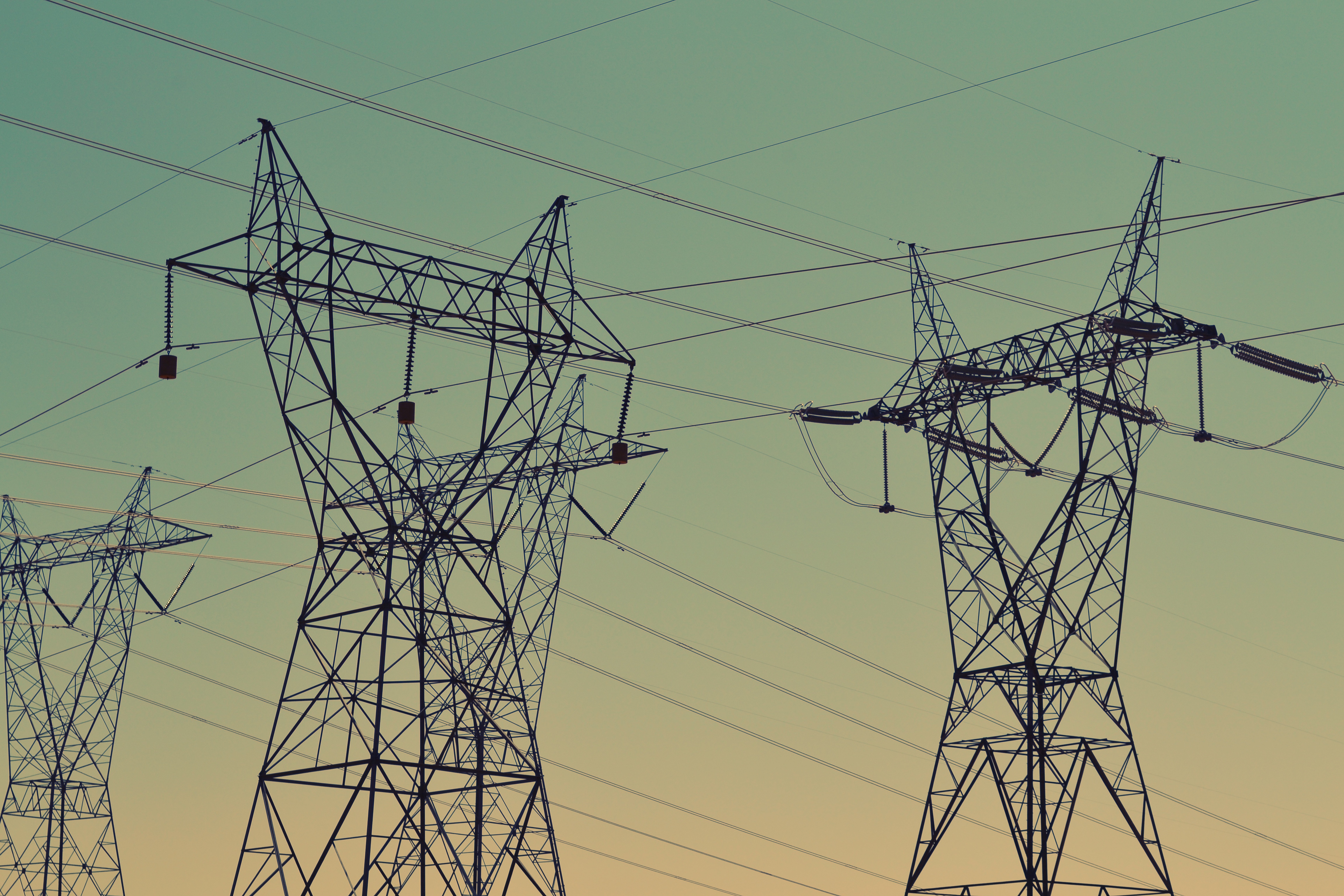 Net energy imports in the United States are at a 26-year low. This statistic begs the question: is it possible that the US is on its way to energy independence? Could a country without significant fossil fuel reserves ever truly be energy independent?

America’s production of fossil fuels is up, while its consumption is down — in 2013, it produced 84% of its total consumed energy, and imported 19% less energy than it did in 2012. This marks significant improvement, but is it enough to lead the US to complete energy independence?

From the viewpoint of a fossil fuel advocate, a major challenge for a country that wants to become fully energy independent is its environmental protection laws. Unlike more developed countries, developing countries generally have far more lenient laws as well as far less enforcement of these laws.

In places like the US, on the other hand, legislation prevents the mining of many of its resources because of the harmful environmental side-effects it would cause. This isn’t the case, though, in nations with less active concern for the environmental impact of mining. As highlighted by politico.com, politics inevitably play a huge role in all issues involving energy, and the US is no exception.

Norway is actually the world’s largest net exporter of energy, due to the vast North Sea oil deposits and the recently-opened-for-drilling Barents Sea, which had been previously off-limits for oil exploration between 2001 and 2005.

The country is now completely energy independent, and even without its vast fossil fuel reserves, would still be almost completely energy independent thanks to its large base of renewables, including hydroelectric, geothermal, wind, and solar power. Interestingly, 97% of its power generation actually comes from hydroelectric establishments — a striking percentage for a relatively unusual energy source.

Norway also happens to lead the way in clean investment — last year, Norway’s government actually doubled its spending on environmental stocks as a part of a restructuring of the country’s sovereign wealth fund, according to Climate News. And while clean investment is an appealing avenue for some, many question the ability for a country to be energy independent without fossil fuel use.

According to the Institute for Energy Research, an organization with strong ties to the oil industry, “[America has] enough energy resources to provide reliable and affordable energy for decades, even centuries to come. The only real question is whether we will have access to our abundant energy resources, not whether sufficient resources exist.”

The view taken by the Institute for Energy Research clearly fails to express concern for the impact that drawing from such energy sources could have on the environment. It’s possible, however, that safer and cleaner mining practices might allow these resources to be extracted with minimal harm to the environment, and the development of these practices and technologies is certainly in the works.

Although regulations have been improved and enforced in the developed world, the effects of reckless mining operations from the past are still being felt in many countries. These effects take the form of unreclaimed land, streams blocked by overburden and excess fill, wildlife disruption, water pollution, acid drainage, and long term degradation of soil and vegetation — just to name a few.

The competition between renewable and non-renewable energies comes down to their relative prices, and there’s no doubt that free market economics will dictate which will be the energy source of choice in the future.

Renewable energy sources are receiving a lot of government support worldwide, while the prices of fossil fuels are being heavily taxed in order to reduce demand. Important steps like these could very well be leading us to a bright future of sustainability.

The development of cleaner power generation methods is an expensive and lengthy process, and fossil fuels do, in some ways, have their own advantages — the tax revenue generated from the production and sale of them goes a long way towards sustaining government incentives for green energies.

There’s no question, though, that new renewable energy technology and environmentally-friendly methods for fossil fuel mining and power generation need to be developed as the world’s demand for energy steadily increases. This demand won’t be totally satisfied by renewable energy sources for quite some time — at least not while fossil fuels are the path of least resistance.

Energy independence like Norway’s is rare, unique, and unlikely to happen in the future for a nation like America that lacks large fossil fuel reserves. Improved renewable energy sources and technologies could, however, make some form of independence possible in coming decades.