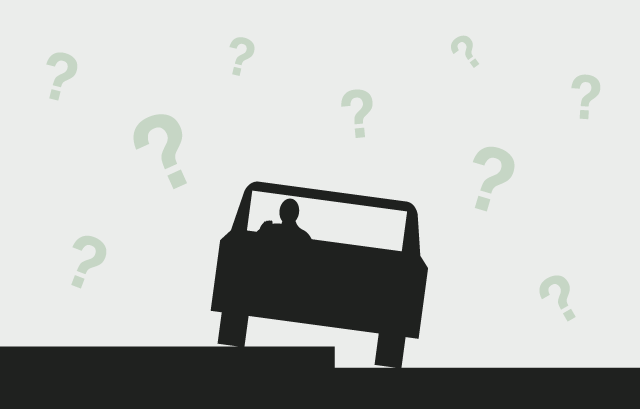 Unpaved roads are often the source of danger and annoyance. Paving them over with asphalt millings can ease troubles for local residents — if the ground material is right.

The Problems with Lime Rock

Residents of Hernando County, Florida, have been biting the dust lately, and it’s all thanks to lime rock, the main component in the county’s roads. According to the Tampa Bay Times, the dust coming from lime rock has coated cars, gotten embedded in dogs’ fur, permeated closed windows, and entered people’s homes.

The lime rock dust in the area has also impaired visibility for drivers, and recurring potholes have required costly maintenance paid for by the public.

To combat the expense, safety issues, and general inconvenience to the residents, Hernando County began laying asphalt millings. To pave these roads, county workers dug up the old lime rock and prepared the millings. They spread the ground-up asphalt over the road and then compressed it into a smooth surface. The asphalt has since proven to stop dust and other particles from entering the air.

There are a lot of advantages to paving roads with asphalt millings. For one, millings are environmentally sound. They’re recycled from other road projects, which means that very little goes to waste.

Recycling unused asphalt into millings is safer than producing a new batch of asphalt because of the air pollutants associated with mixing fresh asphalt, as the EPA explains. Hot mixing releases toxins, so finding a use for the excess asphalt from another project is best for the environment.

Asphalt millings are also less expensive per pound than gravel, concrete, bricks, or pavers, according to Landscaping Network. The asphalt millings, when compressed, look like a paved road, but are less expensive than pouring hot, mixed asphalt. When considering these two products that yield very similar results, it makes more sense for the consumer (whether private or a public agency) to pave with asphalt millings.

In more ways than one, asphalt millings are a cost-effective solution for dusty roads. With asphalt millings, crews won’t have to perform road maintenance as often. This saves the government money, which allows public funds to be better used elsewhere.

Asphalt millings make sense financially, represent the best option to preserve the environment, and have proven effective in controlling dust on unpaved roads.

When It’s Not Right