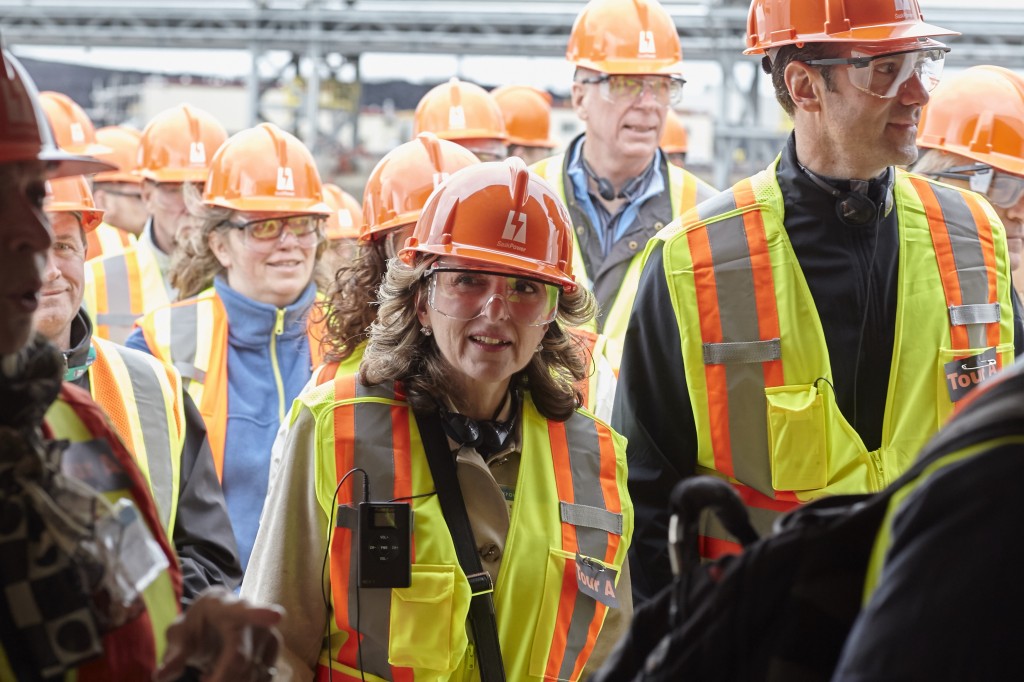 With the world’s population growing at an explosive rate, the answer to reducing our carbon footprint isn’t cutting back our use of coal, but rather, finding innovative ways to manage emissions.

To many of us in the United States, it’s become increasingly clear that President Barack Obama maintains the belief that government takes precedence over entrepreneurialism.

Since he entered the Oval Office in 2008, Obama has consistently cracked down on coal while completely reversing course on his support of the natural gas industry. And the most troubling part of it all is that he made these moves quickly and silently, eliminating nearly every opportunity for open dialogue and debate.

A Better Alternative: Bringing Entrepreneurial Spirits and Emission Cuts Together

Finding ways of lessening the environmental impact of coal, natural gas, or anything that potentially expands our carbon footprint represents a major entrepreneurial opportunity. And it truly is a wonderful opportunity—not only for the entrepreneur or the domestic economy—but for the entire world. Inventing scientifically-driven means of reducing these energies’ carbon footprints sustains the power supply we all desperately need while saving the world from the effects of climate change.

In fact, by utilizing the advanced technology at our disposal, we can minimize these energies’ environmental impact so significantly that government standards could soon be rendered pointless.

Really think for a second about the magnitude of technology that would lower the carbon footprint of coal to essentially nothing. The man or woman intelligent and brave enough to develop this solution could potentially not only become a billionaire, but also create a company that produces the need for hundreds, if not thousands, of new jobs!

The unending good that would come out of such an innovation should awaken President Obama to the importance of encouraging such scientific exploration—not limiting it. By keeping these essential industries in business, Obama can ensure that the technology and job creation will emerge in short order. However, as long as the president maintains his belief that government should do all the work, our country will never realize this dream.

The chain of events I’ve outlined above has already been set in motion, with companies around the world developing techniques of containing and hiding these emissions, rather than letting them escape into the atmosphere. The system of cleaning coal emissions and then burying the gases in massive underground chambers is known as Carbon Capture and Storage (CCS), and it’s already gaining significant media attention.

Wired recently wrote a really captivating article about the challenges associated with carbon footprints and how the innovative practice of channeling the emissions underground helps eradicate the environmental impact of coal’s continued use.

After sitting in storage for a century, the emitted gas is absorbed into the ground’s many layers of rock, creating stable minerals and resetting the enormous cycle of extraction and production.

Wired’s report also mentions the global energy project GreenGen, which includes companies like China’s Huaneng Group and Missouri’s Peabody Energy (the biggest coal producer in the world). The project’s members have picked out the first-ever CCS site in Shenhua, China, and plan to reach storage capacity by 2020.

While the science behind this strategy is undoubtedly complex and still in need of untangling, this technology is essential to addressing the concerns of the masses. Cutting off coal production and switching to a “clean” fuel is simply not an option; coal produces more than 40 percent of the world’s electricity and we’ll never be able to replace that massive supply.

Luckily, there are now plans to start using CCS in North America, starting with last month’s opening of the Boundary Dam power station in Saskatchewan, Canada.

Two additional CCS projects will be soon launched—one at the Kemper County Energy Facility in Mississippi next year and the other at the Petra Nova Carbon Capture Project in Texas in 2016.

In fact, North America’s role in cutting carbon emissions through CCS figures only to expand. Projects in the region account for nine of the 13 total planned worldwide and six of the nine currently under construction. I hear this news and wonder how our president can argue that the future of coal looks anything but bright.

Why Carbon Innovation Is Crucial

The world’s population will grow by one billion people by 2050. Other than the obvious necessity of accommodating many more people’s energy needs, this fact portends that the demands of an expanding global middle class will have to be met. This class of people is going to demand better standards of living, which means using more energy every day.

In light of this fact, we have to embrace entrepreneurial and innovative ways of getting energy to a larger and more demanding population. And that starts with developing new ways to cut the carbon footprint and foster the growth of the global coal industry.