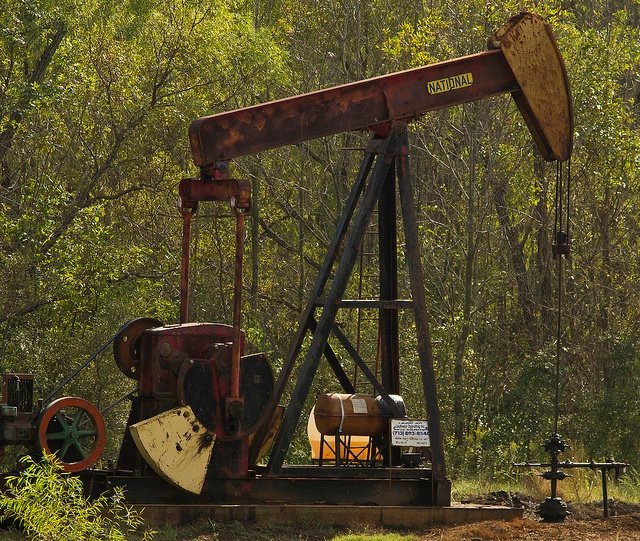 Because of the inherently tentative nature of bureaucracy, it might be time to start reimagining ways to reduce carbon emissions.

Since its inception, America has prided itself as a country of unified individuals — we all live under the same flag, but can still live in our own unique manner.

As Thomas Jefferson stated in his first inaugural address, the primary role of government is to “restrain men from injuring one another,” but “shall leave them otherwise free to regulate their own pursuits of industry and improvement.”

While our nation has allegedly stood by these ideals for the two centuries following this quote, some would assert that this overarching sense of freedom in the U.S. is a false icon. Instead, we are a nation that is slipping into bureaucratic dysfunction, becoming increasingly bogged down by frustratingly specific laws and regulations.

The Situation at Hand

According to a recent op-ed piece in The Wall Street Journal by Charles Murray, this trend is only worsening. In an era when police will pull you over for minor automobile infractions merely to meet their quota, American citizens are beginning to lose faith in the principles that allegedly prop up our nation.

This issue extends its tentacles into countless departments, and Murray makes sure to expose several of them. One topic is the unbelievably bloated 2013 Code of Federal Regulations, which was reported to number over 175,000 pages.

Among countless other stipulations, the EPA’s relatively vague requirements for renewable fuel standards stand out as particularly egregious.

While the EPA has every right to suggest ways to promote cleaner energy, the reality is that their proposals have only smothered genuine efforts for progress in red tape. Not only do these regulations waste valuable time and money, but they also prevent countless citizens from actually doing their jobs.

If the entire oil industry is suffocated by restrictive laws, then there is much less hope for innovation and actual advancement.

One thing that the EPA has in common with every American citizen is a desire to reduce toxic emissions released into the atmosphere. But while the restrictions laid out in the 2013 Code of Federal Regulations seem to make an active effort to quell explorative solutions, others are hoping that more unique efforts could lead to even greater improvements.

One such idea is to turn to smaller, private solutions, rather than forcing the issue on a cumbersome national scale. The fact is, general carbon emissions often stem from local-level projects — that could certainly minimize harm with the proper assistance.

Midwest Industrial Supply, Inc. is a company willing to offer immediate solutions. Across the board, Midwest’s products focus on minimizing emissions on projects that are essential to the American economy and which we cannot afford to have wiped out by restrictions.

In addition, Midwest offers a number of products and services tailored to the most important needs of the rail industry, which encourage the use of more environmentally friendly modes of energy transportation. In today’s age, we need to encourage the use of cutting-edge technologies like these, or else face the consequences of bureaucratic stalemates.