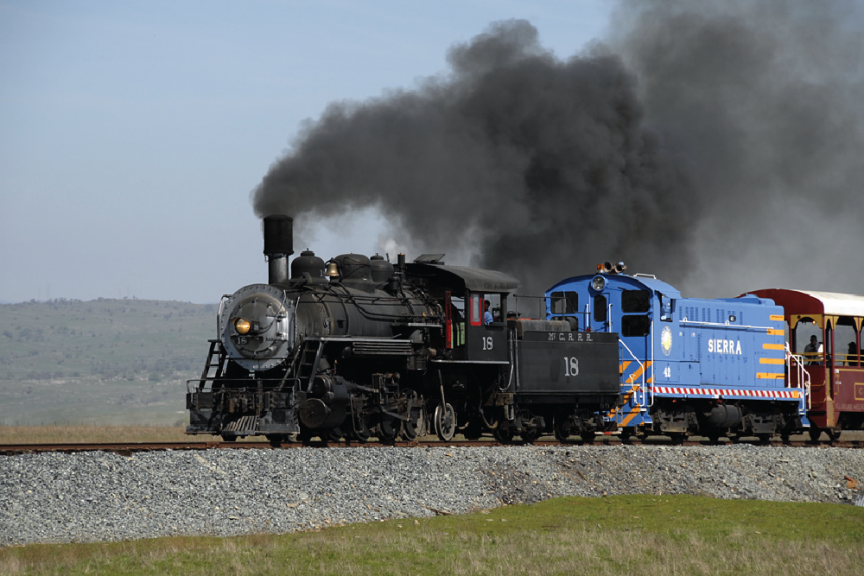 Large crowds at this year’s Railroad Day on Capitol Hill signal a heightened interest in legislation regarding the country’s railroads.

These growing numbers bode favorably for the rail industry as a whole. As talks surrounding new national infrastructure projects begin (or in some cases continue) to move forward, it’s clear that Washington is taking a heightened interest in new legislation regarding railroads — and wants the industry’s feedback in crafting it.

What Is Railroad Day?

Hosted annually by the American Short Line and Regional Rail Association (ASLRRA), Railroad Day on Capitol Hill brings legislators and railroad industry leaders together to discuss strategies that will promote economic growth. Because it’s spearheaded by the ASLRRA, the event often focuses on short-line railroaders.

ASLRRA President Linda Darr explained to Progressive Railroading that short-lines are particularly important because they “extend the national rail network by connecting rail service to local economies and [build] jobs in America’s industrial and agricultural heartland.”

Railroad Day gives these smaller rail operators a chance to make their voices heard and establish working relationships with the country’s lawmakers.

Participants in this year’s Railroad Day discussed a number of key legislative issues, but the hottest topic was the Building Rail Access for Consumer and the Economy Act, or BRACE. Reintroduced into Congress last year, the act would extend or permanently establish the 45G tax credit, which helps short- and long-line railroads use private funds to support their infrastructure.

BRACE currently has 82 cosponsors in the House and 15 in the Senate, while the tax credit has been consistently renewed with strong bipartisan support. With the strength of the country’s railroads behind it, it’s looking increasingly likely that the bill will pass sometime this year.

Aside from BRACE, citizen lobbyists also discussed the current regulations for holding size and weight for trucks, “sensible” tax reform, and other strategies critical to the rail industry and its future. After the event, attendees were cautiously optimistic that Congress would listen to their needs and draft legislation to help them succeed.

As Railroad Day’s hosts and participants know, a railroad can’t operate smoothly without properly lubricated tracks. At Midwest Industrial Supply, Inc., we pride ourselves on our industry-leading selection of rail switch lubrication products like Glidex®, a track switch lubrication agent made from synthetic, non-flammable, non-corrosive components.

Glidex is unique because it is a liquid that becomes “static” after application, creating a barrier between the surface and the elements surrounding it. Not only does it not budge, but it also becomes weather-resistant, and doesn’t attract dirt or sand. Because of its consistency, Glidex can be applied through brushing, spraying, or even pouring.

While other rail lubrication products require dilution or frequent reapplication, Glidex remains on train switches for weeks or even months at a time, saving you money, time, and manpower. Unlike competing products, Glidex is also environmentally friendly, and will not stain surrounding surface areas.

For everyone in the industry committed to keeping America’s railroads running, choose Midwest’s Glidex rail switch lubrication products and consider it done.