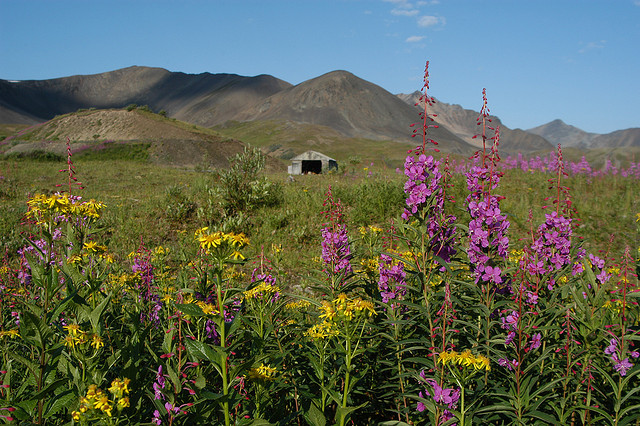 Canada discovered it’s sitting on a massive oil supply last year. Environmentalists oppose the use of this resource, but are their arguments truly valid?

Explorations into a Canadian shale oil field, the Mackenzie Plain, have shown positive results, according to Money Morning. The site, located in the Northwest Territory, holds an estimated 200 billion barrels of oil — far outpacing the USA’s Bakken shale site, which currently holds approximately 7.4 billion. However, celebration has been undermined by conflicting opinions offered publicly by residents, business owners, and eco-campaigners about the environmental consequences of fracking at the site.

The potential 200 billion barrels buried deep under Canadian soil are only accessible by hydraulic fracturing (explained here by the EPA) — a process that involves drilling down thousands of feet and pumping treated water into the rock to break it up. When it fractures, the oil or gas is released. In Canada, the fruits of this endeavor could produce huge amounts of energy, create jobs, and generate revenue, benefiting the province or territory and its residents.

Unfortunately, not everyone agrees. Opponents of the plan are concerned about the potential pollution fracking could cause and argue that the site is not served by viable access roads. Sending heavy machinery into the wilderness would require the proper infrastructure and potentially a lot of money.

Like most developed countries, Canada needs the jobs and energy that this untapped resource can provide, so the question is not really if we should frack the Mackenzie Plain, but rather how we can do it safely. In the last few years, technology has developed, making shale oil extraction more environmentally-friendly than ever before.

National Geographic reports that Gasfrac is pioneering the development of a gel that replaces water in the fracking process, virtually eliminating the potential for groundwater pollution. Furthermore, Halliburton is working on Clean Wave, which uses bubbles and positively charged ions to remove impurities from flowback water, making it safe for circulation.

Steps are being taken by the industry to make fracking safer — but the progress doesn’t end there. Midwest Industrial Supply, Inc. has been working with energy companies for years, helping them reconstruct low volume roads that lead to the oil and gas production sites to help sustain the increased traffic loads. Their soil stabilization solutions, safely convert in-situ soils into stable, dust-free access routes for machinery and equipment. If used in Canada, this could enable the safe building of access roads to and from the remote location.

Every Midwest product is safe for the environment, which is good news for the eco-warriors objecting to the Mackenzie Plain project. That means it’s more than possible to tap into Canada’s energy goldmine without causing environmental disturbances — all it will take is a little planning, some new technology, and the help of Midwest.