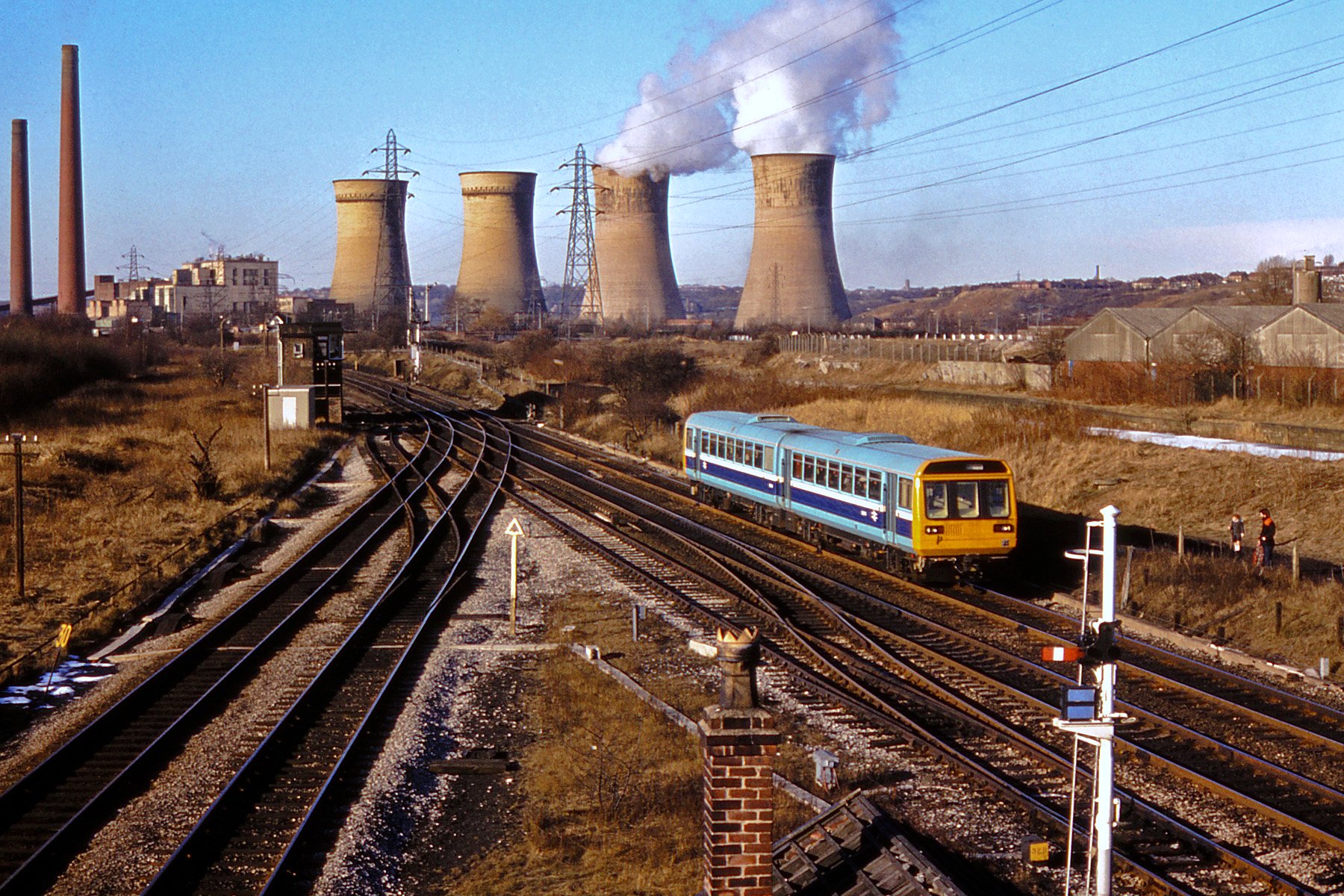 A Canadian National Rail train carrying crude oil derailed in February. While no one was seriously injured, a number of cars were set ablaze, begging the question: how can this type of accident be prevented?

Yahoo! News reports that the crash of a Canadian National Rail train not only set several cars on fire, but also obstructed all train traffic between Montreal and Winnipeg for over 24 hours. Canada’s biggest railway line, CNR, wasn’t the only railway to be affected — several other operators, such as Via Rail, had to temporarily cancel service between the two cities.

29 out of 100 railcars were involved, while seven caught fire. Though no one was seriously injured in this accident, Yahoo! does note that as recently as 2013, a train explosion killed 47 people in a Quebec town. As this boom in North American oil shipments has led to a steady increase in rail transportation, the number of derailments and severe accidents appears to be rising as well.

The Canadian National Rail isn’t the only rail service that needs help preventing accidents — as a result of the spike in oil transportation across North America, the risk of railway accidents has increased across the whole continent, especially during the winter months.

So what exactly is the solution? The first step is prevention — companies need to maintain control over their equipment, especially in times of inclement weather.

For almost 40 years, Midwest Industrial Supply, Inc. has been delivering solutions to industries looking to prevent the spread of friction and ice, that can cause train derailments, employing only EPA-certified products.

Instead of offering generalized solutions, Midwest focuses on the specific needs of specific industries. For railway-related companies, Midwest offers anti-icing, deicing, and lubrication products and services that prevent operational railway issues before they occur and minimize potential accidents — these products protect railways from any damage caused by harsh weather, and lubricate the rail switches to ensure smooth and safe transitions between tracks.

Although, fortunately, no one was harmed during the the Canadian National Rail’s accident, it certainly acted as an important warning to be conscious of railway safety as oil transportation by rail increases. North America needs oil to function, which means that it also needs safe and efficient railways. Midwest can help prevent dangerous derailment with their carefully-crafted, proven solutions.