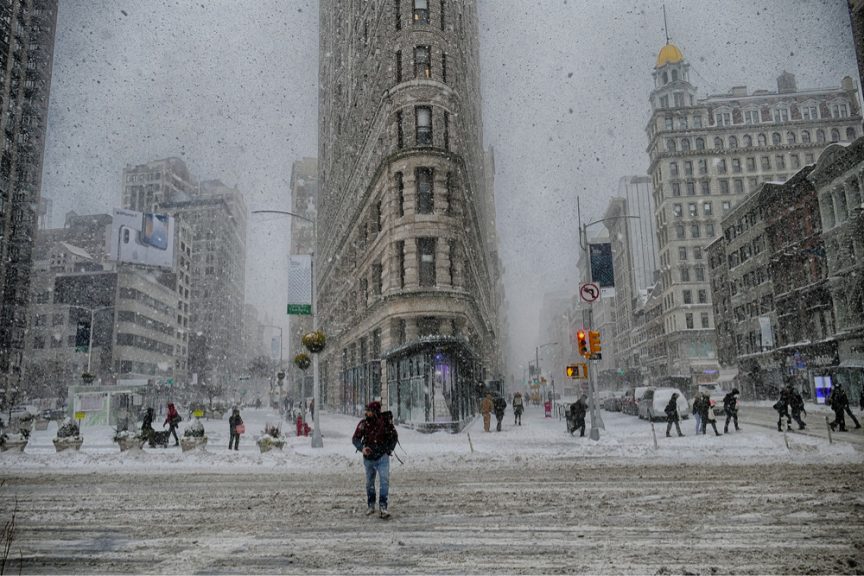 An unusually intense winter storm derailed mass transit throughout to the Northeast earlier this year. Could anti-icing have prevented much of the damage?

You might remember the “bomb cyclone” that barreled along the Eastern Seaboard during the first week of January. Bringing several feet of snow, subzero temperatures, and bone-chilling winds, the blizzard resulted in power outages, school closures, flight cancellations, and plenty of chaos in cities up and down the coast.

The bomb cyclone also caused extensive delays in several mass transit systems, some of which continued even after the storm had passed. The sheer chaos it brought to some of the country’s most used transportation networks only further demonstrated the enormous value of preventative maintenance done right.

Improving Rail Safety Amidst the Storms

The Northeast has largely recovered from the bomb cyclone, but the sheer havoc it created for nearly a week is a stark reminder of the importance of an effective winter maintenance program. Even a relatively mild storm can paralyze subways and elevated trains, depriving millions of residents of their primary source of transportation.

Fortunately, there are some simple solutions that any mass transit system can implement to prepare for winter storms in order to ensure safe transport and boost performance in even the harshest conditions. With an effective anti-icing and deicing strategy, any mass transit operator can keep their switches and third rails clear of ice and snow during and after the storm.

With over four decades of experience in developing proven anti-icing products and solutions, Midwest Industrial Supply, Inc. has worked with mass transit authorities across the country to protect their systems from winter weather. When applied before a storm, our patented anti-icing agent Zero Gravity Third Rail® forms a protective “film” on third rails and vertical surfaces that prevents ice and snow from adhering to them, causing any precipitation to simply glide off. Designed to withstand temperatures as low as -70ºF, it can keep your trains running in even the worst blizzard and greatly reduce the costs of any repairs after the storm.

Regardless of your system’s specific needs, Midwest can provide a reliable and cost-effective solution to your maintenance challenges this winter. We’re ready to help protect your system from the next “bomb cyclone” whenever it barrels your way.