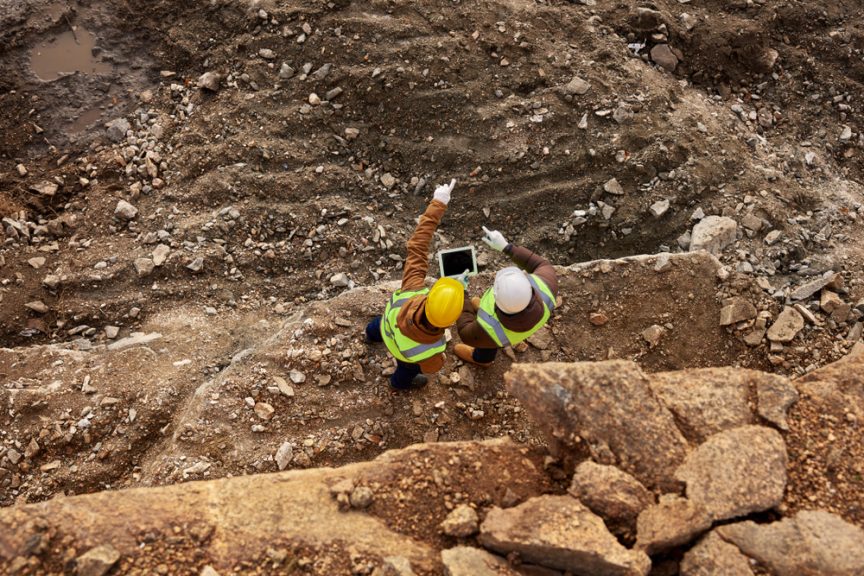 Australian mining giant Northern Star announced that it is still moving forward with its planned acquisition of the Pogo underground gold mine from Sumitomo, making a play to discover new gold reserves and extend the mine’s lifespan.

After raising $1.3 million to fund the acquisition, Northern Star Resources recently announced its plans to purchase Alaska’s Pogo underground gold mine. The Australian mining company will use this initial funding as a down payment on the mine’s total cost of $260 million, covering the rest with their current cash reserves.

Should the deal go through, Pogo will become Northern Star’s first mining property outside of Australia. The 4.1-million-ounce gold mine is the eighth-largest in the world, and is currently controlled by the Japanese Sumitomo Metal Mining Company and the Sumitomo Corporation.

“Pogo is an absolutely perfect project for Northern Star to apply its highly successful recipe of investment in extensive exploration and development, which in turn drives increases in resources and reserves, mine life, production and free cash flow,” said Northern Star Executive Chairman Bill Beament. The Chairman also noted that the mine met Northern Star’s key criteria of “owning Tier One assets with strong growth potential in Tier One locations.”

While the mine’s size is enough to make it an attractive investment, Northern Star’s bid to acquire Pogo represents something of a financial gamble. The mine is only expected to remain open until early 2021 — when experts estimate the mine’s reserves of 4.1 million ounces will be exhausted. However, Northern Star has indicated that it will green-light exploration efforts that it expects to uncover new rich gold deposits, extending the mine’s life.

“What we’re doing this summer is quite a bit of exploration,” Pogo spokeswoman Wendie MacNaughton said. “We are dedicating about $21 million to exploration and definition drilling, which will really just help us determine where the rest of the gold is — how do we get it, how much is there.”

MacNaughton pointed out that Sumitomo also extended the mine’s life since purchasing it in 2006 after discovering more gold reserves, and that other mines in the region like Kinross’ Fort Knox had recently seen strong returns on exploration campaigns.

Making the Most of the Investment

Until this exploration is complete, however, Northern Star must focus on making Pogo as efficient and productive as possible.

The mine is expected to add between 250,000 and 260,000 ounces of gold to Northern Star’s total output in 2018 — but with a $260 million price tag, the mine’s management should be pulling out all the stops to ensure this gold is extracted as efficiently as possible.

One factor that could create serious headaches for Pogo’s new managers is the cost incurred by a lack of good dust control on the mine’s haul and underground roads.

Poor dust control methods like watering can undermine the stability of roads and cause potholes and rutting, which can in turn lead to the damage of vehicles and equipment while jeopardizing worker safety. What’s more, the presence of large PM10 and PM2.5 dust particles can result in heavy fines from regulatory agencies.

Companies like Northern Star can rely on Midwest Industrial Supply, Inc. to prevent these needless costs from hurting Pogo’s profitability. We have over 40 years of experience providing the mining industry with innovative, environmentally friendly dust control products, and our team of experts can design a custom managed service program to meet any company’s specific needs.

Our patented dust control products like EK35® settle into the surface and bind particulate matter together to capture dust as soon as it’s generated, improving the quality of the air while reinforcing the road’s strength.

Northern Star is on its way to a serious economic windfall through the acquisition of Pogo — with the proper application of Midwest’s patented dust control products, they can be sure they’re making the most of this massive opportunity.