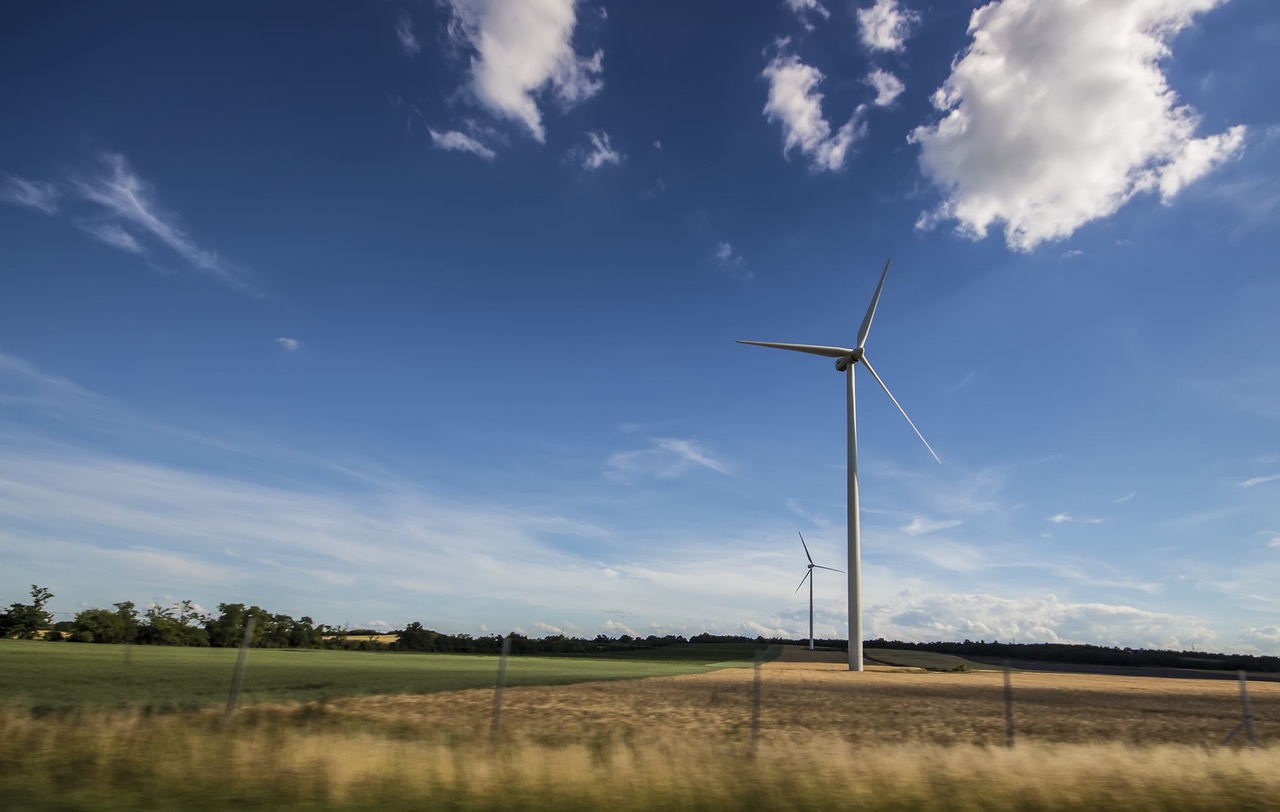 In November, Microsoft inked two of its largest energy deals to date, signing long-term contracts for the purchase of renewable wind power to service its U.S. data centers. All told, Microsoft anticipates generating roughly 237 megawatts of electricity from these agreements, an amount that would push its total investments in domestic wind energy to more than 500 megawatts.

“Microsoft is committed to building a responsible cloud, and these agreements represent progress toward our goal of improving the energy mix at our data centers,” said Microsoft’s President Brad Smith in a statement. “Our commitment extends beyond greening our own operations because these projects help create a greener, more reliable grid in the communities in which we operate.”

Committed to Renewable Energy Since 2007

These two contracts represent Microsoft’s ongoing commitment to renewable energy sources. In a Microsoft Green Blog entry in May, Smith detailed how the tech company set out to reduce emissions at its operations starting in 2007. It seems to have worked: by 2012, Microsoft’s data centers — along with the rest of the company’s properties — reached 100% carbon neutrality.

But the company aims to do more. Currently, Smith noted, about 44% of the electricity powering its data centers is harnessed from renewable sources such as wind, solar, and hydropower. Microsoft estimates that this percentage will increase to 50% by the end of 2018, and to 60% by the early 2020s.

It Takes a Lot of Juice to Power a Data Center

How much energy do data centers consume, exactly? In 2014 — the most recent year in which relevant statistics were available from the U.S. government — an article from DataCenterKnowledge.com stated that U.S. data centers required 70 billion kilowatt-hours of electricity. That equates to a remarkable 2% of the country’s entire energy consumption, or the amount of energy consumed by 6.4 million average American households in 2014.

Given those statistics, it’s no surprise that Microsoft and its tech industry contemporaries are searching for new energy sources to support their far-reaching cloud-based infrastructures.

One organization following Microsoft’s lead is Amazon Web Services, which contracted Iberdrola Renewables to construct and operate a 208-megawatt wind farm in North Carolina last year. Both Amazon and Google have announced plans to generate 100% of their electricity needs from renewable sources.

All these mega companies throwing mega dollars at the renewable energy sector could have a significant impact on energy prices in the future. Neha Palmer, Head of Strategy for Google’s Global Infrastructure Division, said at the time of the announcement that increased investment in green energy infrastructure will eventually drive down the overall cost of wind and solar energy.

As these new facilities and operations are built, Midwest Industrial Supply, Inc. stands at the ready with our suite of patented dust control products to combat fugitive dust emissions throughout the construction process. Specifically, the application of our Soil Sement® product allows operators and builders to meet strict EPA standards for the reduction of PM10 and PM2.5 emissions.

The end result? The safe and smooth operation of renewable energy construction sites across America.