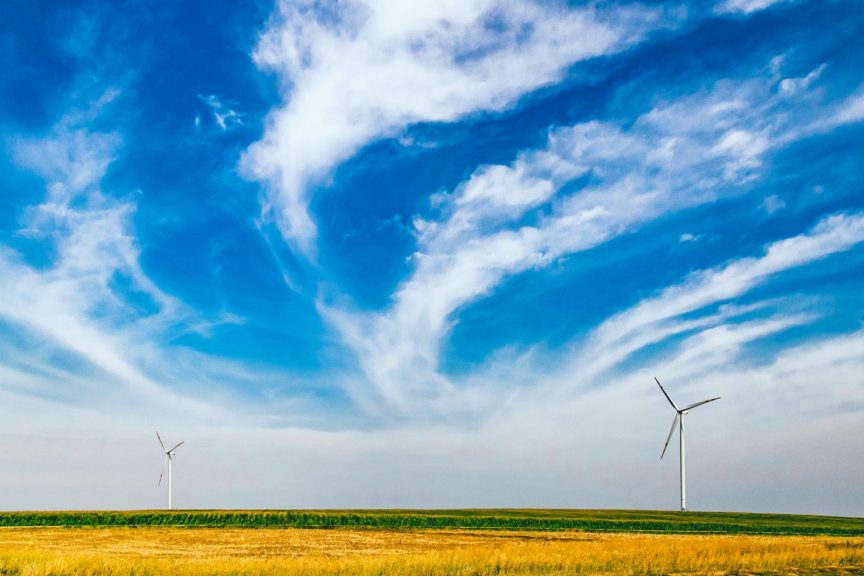 The industry can thank several consecutive years of dramatic growth.

Already among the world’s fastest-growing sources of electricity, wind power is now the United States’ largest source of renewable energy, generating over 81,000 megawatts of clean energy in 2016 alone. Wind turbines now supply 6% of the country’s electricity, and at least 10% of it in 14 states. Wind power’s rapid growth points towards a future based on both abundant traditional energy resources and newer, sustainable forms of power.

Benefiting from $13 billion in total investments, wind power accounted for 27% of all additions to the country’s energy capacity last year. A growing number of public and private commitments to sustainable energy solutions have contributed to that expansion, along with favorable energy policies and a generous tax credit for turbine manufacturers.

The Department of Energy notes that existing wind power facilities could already be producing as much as 20% of the country’s electricity. As the cost of renewable energy continues to decline dramatically — largely thanks to technologically improved, more efficient wind turbines — wind power will likely exceed that estimate sooner rather than later.

Wind power’s increasing popularity is clearly transforming the American energy industry. As many as three million Americans now work in renewable energy, while over 100,000 of them work in wind power. Since the country now hosts over 52,000 turbines — and installs a new one every two and a half hours — the number of employed wind turbine technicians is expected to double over the next decade. More advanced turbines and offshore wind farms are also creating further opportunities for the thriving industry and its workers.

“When one reviews the economic and job trends of our nation, it is obvious that our local energy economy and renewable energy job future are closely tied to this trend,” John Spezia writes for Steamboat Today. “We need to take charge of our energy future and pursue a course that will ensure jobs, energy independence, and a stable and resilient economy and community.”

Stopping Dust in Its Tracks

While wind power is revolutionizing the energy industry, it still creates many of the challenges traditional energy producers face — and that starts with airborne fugitive dust. Turbines kick up and blow around dust particles from nearby surfaces and roads that threaten working conditions, local residents, and the surrounding environment. Without an effective, managed dust control program in place, wind turbine operators face a whole host of operational issues that can undermine efficiency throughout the worksite.

With over 40 years of experience in the dust control business, Midwest Industrial Supply, Inc. has the knowledge and expertise needed to help energy companies select proven products and apply them properly in order to combat to all of their dust-related challenges.

When applied correctly with the help of a Midwest expert in the field, patented products like EK35® and EnviroKleen® settle on unpaved roads and open areas and bind with the surface, forming a protective layer that captures dust and stops emissions in their tracks.

Made with durable synthetic fluids, our dust control products are as friendly to the environment as the energy produced by your turbines.