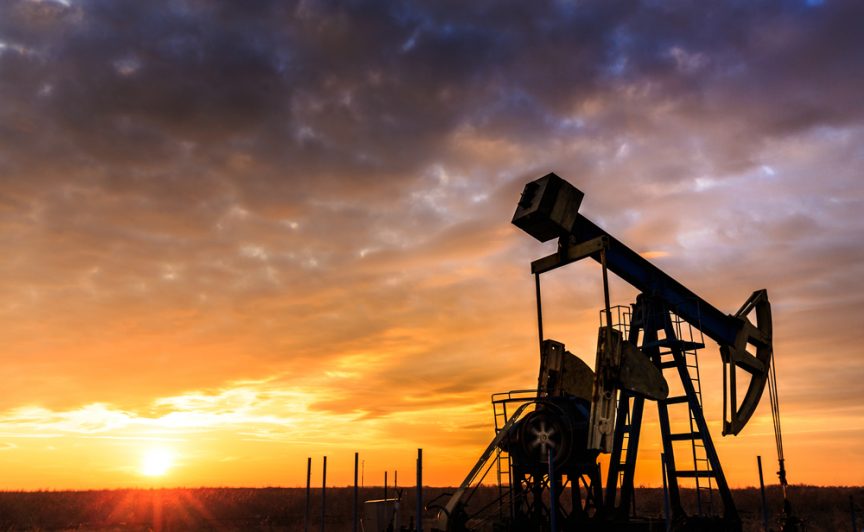 Surging American oil production hints at an evolving international marketplace — but will industry stakeholders invest in the infrastructure necessary to continue their record-setting outputs?

Thanks to a confluence of factors ranging from OPEC policy shifts to record shale production at home, the US briefly took the mantle of top oil exporter in the world in recent months. According to the International Energy Agency (IEA), American oil exports surged past Saudia Arabia this past June, hitting almost 9 million barrels of crude and oil products gross per day.

While Saudia Arabia recaptured the top spot shortly thereafter, this unique situation depicts an international energy landscape undergoing sweeping changes. In fact, the US is actively pursuing a policy that’s become known as “energy dominance.” As Deputy Secretary of the Department of Energy Dan Brouillette told CNBC, energy dominance means, “We are going to produce as much energy as we can, as cleanly as we can, and as affordably as we can.”

For oil producers and other industry stakeholders at home, these developments present unique opportunities. By taking advantage of the current shale boom and leveraging new oil production technology, energy companies can compete on the international stage like never before. However, doing so requires a commitment to the infrastructure that makes this possible — especially worksite haul and access roads.

Burgeoning American oil exports are due in large part to the shale oil revolution. From next to nothing in 2010, US shale production has surged to more than 7 million barrels per day at the start of this year. This reality is changing the landscape of American industry — particularly in oil-rich areas around the country.

In addition to growing shale production, other international factors contributed to America’s surge in dominance this past June. For example, OPEC has been cutting production as member countries seek to deplete their oil stockpiles. Additionally, Russia was dealing at the time with the Druzhba pipeline crisis, which has undermined the country’s normally strong production levels.

According to the IEA, American energy dominance in June was less of an anomaly and more of a sign of things to come. In fact, the organization has predicted that the US will lead the world in oil-supply growth over the next six years. Experts even predict that, by 2024, the US will surpass Russia and compete with Saudi Arabia for the title of top oil producer in the world.

The IEA also reports that American crude exports could rise by an additional 33% from the levels reached this past June. That means that the country could produce as many as 4 million barrels per day by the end of this year.

While these developments represent an exciting upset to the international energy landscape, American oil producers need to ensure that they’re laying the foundation for long-term growth. To do so, it’s critical that they invest in the infrastructure necessary to keep worksites operating smoothly, export facilities functioning at peak performance, and workers safe on the job.

For example, patented dust control products built from the ground up by Midwest Industrial Supply, Inc.’s team of expert scientists can help oil producers protect the integrity of their worksite haul and access roads while cutting down on airborne dust kicked up by day-to-day activity. Backed by more than 40 years of experience in industrial dust control, our products last longer, perform better, and save more money for oil producers that rely on their haul and access roads every single day of the year.

Midwest also offers dust control as a managed service program. Rather than charge by the gallon — a method that often results in unsuccessful dust control programs — we consider worksites comprehensively, designing programs that are specifically suited to your operation and needs. Whether you’re looking for a turnkey solution or a product that you can apply on your own, the team at Midwest can help.