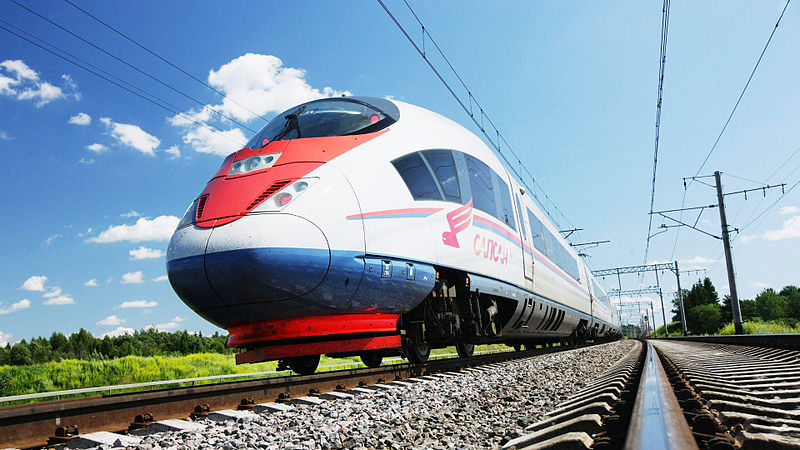 From Dallas to Houston in 90 minutes — that’s the ambition of a project proposed by the Texas Central Railway. But the process of making this high-speed bullet train a reality has been far from smooth.

In the near future, Texan commuters may be able to travel between Dallas and Houston in under two hours. The Texas Central Railway (TCR) recently announced significant progress on their proposal to construct a high-speed train route between the two cities. Depending on the progress of rail plans in California and Ohio, this planned throughway could become the nation’s first high-speed train line.

As of earlier this year, TCR had reached land option agreements on 30% of the parcels needed to put their plan into action. This represents a significant milestone for the project, as these agreements occurred in all ten counties through which the railway will pass. The agreements include 50% of the required parcels for Waller and Grimes counties — crucial midway points for the proposed route.

By agreeing to the option programs, Texans who own property included in the railway’s environmental review agree to be compensated now in exchange for allowing TCR to survey and potentially buy the land in the future. This agreement will be valid through December 2019 — until then, the landowners cannot sell or alter their property.

But it’s not a done deal yet: TCR did file over 30 lawsuits throughout counties in the railway’s 240-mile path against landowners who refused to allow their land to be surveyed. However, Progressive Railroading reports that many of these suits were resolved out-of-court, and as of February, Texas Central announced they were withdrawing from the remaining 18 open cases.

Texas Central’s legal case for constructing the railway rests on eminent domain: a Texas state law from 1876 states that a railroad can take private land if it is for the public good. Whether the statute applies to TCR must be decided by the state of Texas, as this railway is not technically part of the national railway system. Though TCR is confident that the law is on its side, there has been much debate about whether or not it applies to bullet trains specifically.

For the railway to progress further, the Federal Railroad Administration must continue drafting an Environmental Impact Statement (EIS), which will provide Texan taxpayers with an environmental analysis of the railway’s proposed route. TCR also must reach agreements on all of the remaining required parcels, ideally before the company’s self-imposed deadline to begin construction by 2017. If all of these moving parts come to pass without a hitch, trains could be up and running by 2021.

No matter how fast the trains go, state-of-the-art railways can be costly to maintain. Fortunately, with proper rail maintenance and switch lubrication, your railway will speed along without costly delays or maintenance issues.

Midwest Industrial Supply, Inc. offers industry-leading rail switch lubrication products that are guaranteed to increase performance and reduce maintenance costs. For instance, our environmentally-friendly synthetic track switch agent Glidex® forms an ice-proof barrier when applied to metal components like rail switches. Though it comes in fluid form, Glidex isn’t water soluble, and can be applied in temperatures as cold as -40 degrees Fahrenheit.

To properly apply these lubricants, Midwest also offers patented devices such as Switch Treators®, portable sprayers with an easy-to-use spray wand that will make application a breeze. If you want to run an efficient railway at the lowest possible cost, look no further than Midwest’s line of rail lubrication products.