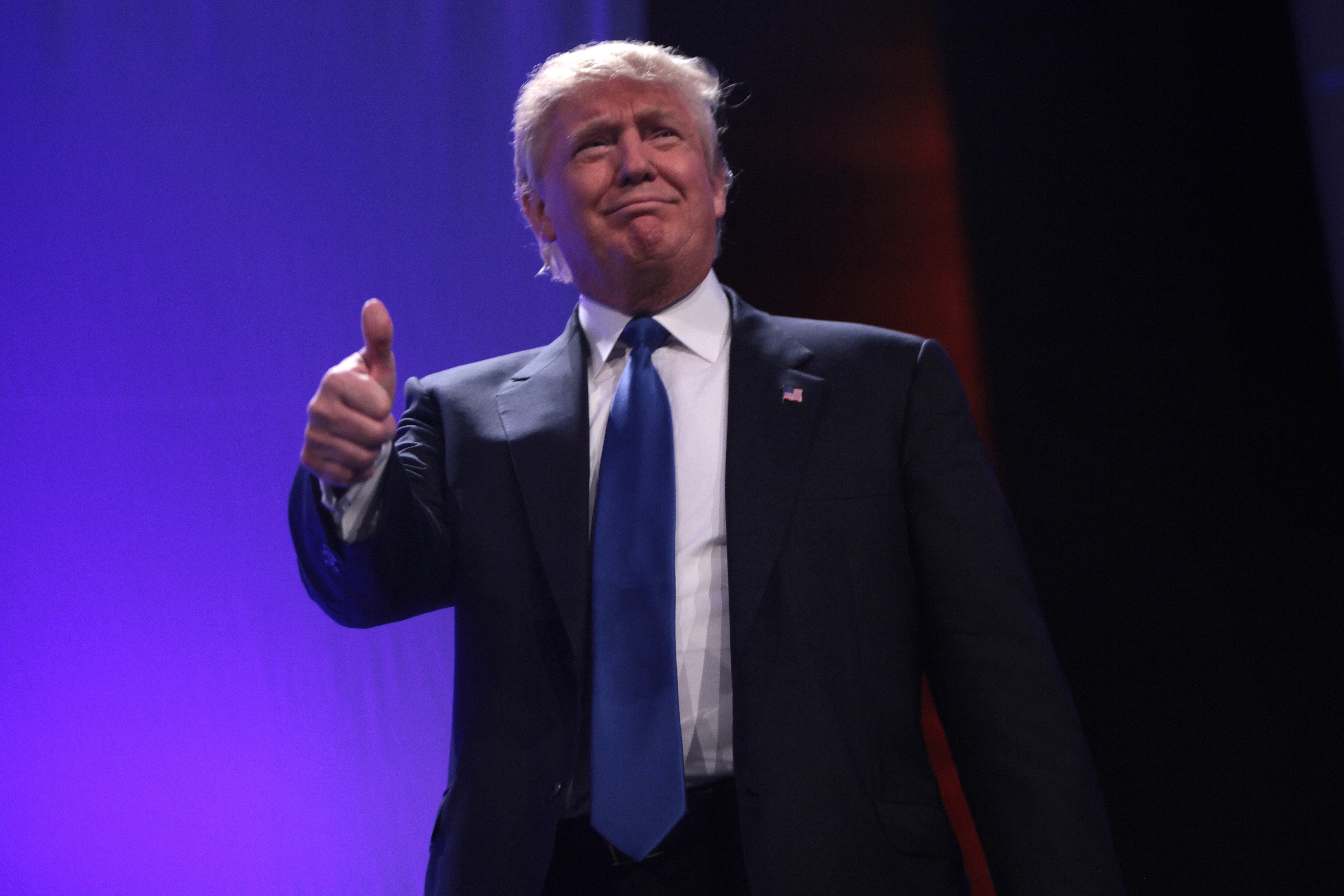 It’s still early days, but the rail industry is optimistic about President Trump and his promise to revitalize America’s infrastructure.

In his address to a joint session of Congress in late February, President Trump called on legislators to draft a $1 trillion infrastructure spending bill. This was one of his many campaign promises, but it’s also a commitment he’s repeated and reiterated since his election. Between this promise and a concerted effort to halt large-scale federal regulatory efforts, the railway industry has reason to be openly enthusiastic about the president’s ambitions regarding the national infrastructure.

The Trump Administration seems to agree with rail industry executives who have consistently expressed concern that the existing regulatory climate has stifled the industry’s capacity for growth. The new administration has already pledged to eliminate 75% of regulations currently on the books, and potentially even more in the future.

This development didn’t come without some concerted effort on the part of rail companies, however. Since Trump was elected in November 2016, industry leaders had organized an offensive against certain proposed regulations they found particularly suffocating.

One is the proposed “reciprocal” or “competitive” switching regulation being considered by the federal Surface Transportation Board (STB). Reciprocal switching would force a railroad that has access to a specific shipping facility to perform rail switches for a competitor that doesn’t have the same access. According to railroad operators, this would have deeply negative effects on competition in the industry.

Additionally, new proposals for electronically controlled pneumatic (ECP) brakes on any train carrying flammable liquids and a mandatory two-person crew for all freight trains have also raised red flags. Many executives feel that these standards are both unnecessary and overly restrictive — especially in the face of rising competition from an increasingly automated trucking industry.

Rail industry advocates have taken the regulatory apparatus itself to task in recent months, and many are pushing for major reforms to the process. First, these advocates have celebrated the expansion of STB membership from three to five individuals, as well as the ascension of Republican chairperson Ann Begeman. Second, rail industry lobbyists are pushing for the “Regulatory Accountability Act” as a priority for Congress. The proposed law would force regulatory agencies to collect data, evaluate alternatives, and solicit public opinions about the costs and benefits of proposed regulations.

In their crusade against the Obama-era regulatory regime, rail advocates have found an ally in Elaine Chao, the Trump administration’s Secretary of Transportation. She has promised to bring extensive revisions to federal regulatory practices, and her expertise will be essential in determining exactly how Trump’s promised $1 trillion infrastructure bill would be distributed.

She’s also a champion of private/public partnerships, a business practice that’s at the core of many American rail development projects. While it has been difficult for rail leaders to discern Trump’s exact feelings about infrastructure spending and reform, Chao’s experience in deregulating the transportation industry has eased many of their concerns.

Regardless of their political affiliation, almost everyone agrees that the nation’s infrastructure is in desperate need of repair, as the American Society of Civil Engineers (ASCE) have given American infrastructure systems a D- rating. Completing only necessary repairs would cost almost $3.6 trillion, according to the ASCE, so it’s not surprising this new direction and proposed funding are being celebrated across the industry.

But even as America moves toward a stronger infrastructure and fewer regulations, the need to keep trains moving smoothly is more vital now than ever. That’s why Midwest Industrial Supply, Inc., offers a suite of patented rail switch lubricants to keep your operation in peak condition in all climates.

Our synthetic track and switch lubricant Glidex® is non-flammable, non-corrosive, and proven to significantly reduce maintenance time and expenses. All rail operators recognize the need to minimize costly downtime and improve the efficiency of their maintenance practices — and at Midwest, we want to be right there with you on the frontlines of industry innovation.