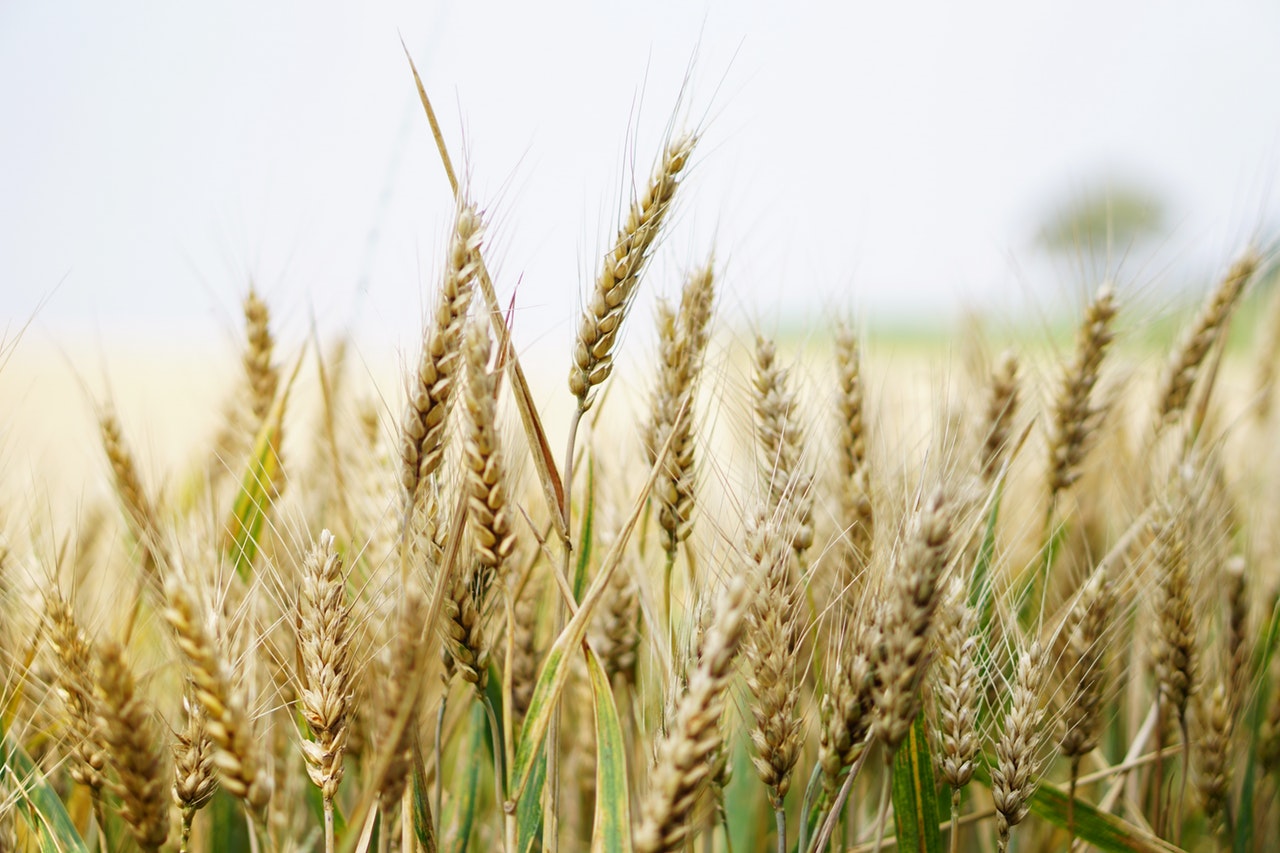 A recent boost in domestic grain production is offering major benefits to the U.S. rail industry.

With shipments of other major resources at historic lows, one stands out from the pack in keeping the U.S. rail industry going strong: grain and other agricultural products now fill a majority of rail cars as they travel across the country.

According to the Association of American Railroads, the fall’s bountiful harvest season led to a record 26,000 carloads of grain and soybeans being transported along rail lines in October of last year. So far this year, shipments of those farm products are up 6.5%.

Large rail operators have taken notice of this increase in grain freight and focused their operations accordingly. Leasing company GATX Corp. stated that it had maximized the capacity of all of its grain cars in the third quarter of 2016. Similarly, the nation’s third largest railroad, CSX Corp., reported a 27% spike in grain shipments during the same period.

This growth has led to increased demand for rail cars specifically designed for agricultural cargo. Covered-top rail cars are oftentimes used to transport grain, and third quarter orders of those types of vehicles were up nearly 150% year-over-year, according to the Railway Supply Institute.

The implementation of new rail cars is not the only strategy operators have undertaken to service the booming agricultural sector. An executive for BNSF Railway Co. stated that the company has invested $15 billion over the past three years to build links between crop-producing areas in the Northwest and Gulf Coast, upgrade rail lines, and add high-speed grain loaders to quicken loading times. Mirroring the increase in grain movements charted by CSX, BNSF reported that its grain shipments rose 13% in Q3 2016.

Why Grain Is Booming

Favorable weather ranks as the top reason for the success of this year’s bumper crops of grains and soybeans. But overseas demand for U.S. grain exports has further fueled this boom. The Agriculture Department estimated that U.S. soybean exports exceeded 150 million bushels in August 2016, up from just under 100 million in July of last year. Much of that demand came from China and Mexico, where buyers purchased more U.S.-grown soybeans and corn over the summer due to a weak harvest in South America and fears about fluctuations in currency.

Just how much has demand risen? According to CoBank, a financial institution serving agribusiness, the grain elevators that hold the product prior to shipment are currently filled to capacity — meaning rail cars have plenty of cargo to haul in the immediate future. CoBank also stressed that this storage squeeze will continue well into 2017.

Add it all up and it spells great news for rail lines across America, which are open and ready to ship grain and soybeans at record speeds and loads. As Nate Asplund, Chief Executive of Wahpeton, North Dakota-based Red River Valley & Western Railroad Co., puts it, “More grain is moving this harvest to export channels and it’s moving faster.”

Because farmers reap grain harvests in the fall, the bulk of that precious cargo moves along the rails in winter months when snow and ice cover most of the nation’s railways. Midwest Industrial Supply, Inc. keeps them running smoothly even in the worst winter weather conditions.Building upon its decades of experience, Midwest’s switch lubrication products — Glidex® and Glidex® MC — ensure that metal components are lubricated and moving freely so that railways continue to operate at full capacity in all weather conditions.And when winter storms roll in, Midwest’s anti-icing and deicing solutions prevent snow and ice from sticking to rail lines. Transportation systems in major cities across the U.S. use our Ice Slicer® Third Rail Spray System to keep their third rails free of ice and snow, guaranteeing that the transportation of grain and other vital goods can continue without delay.