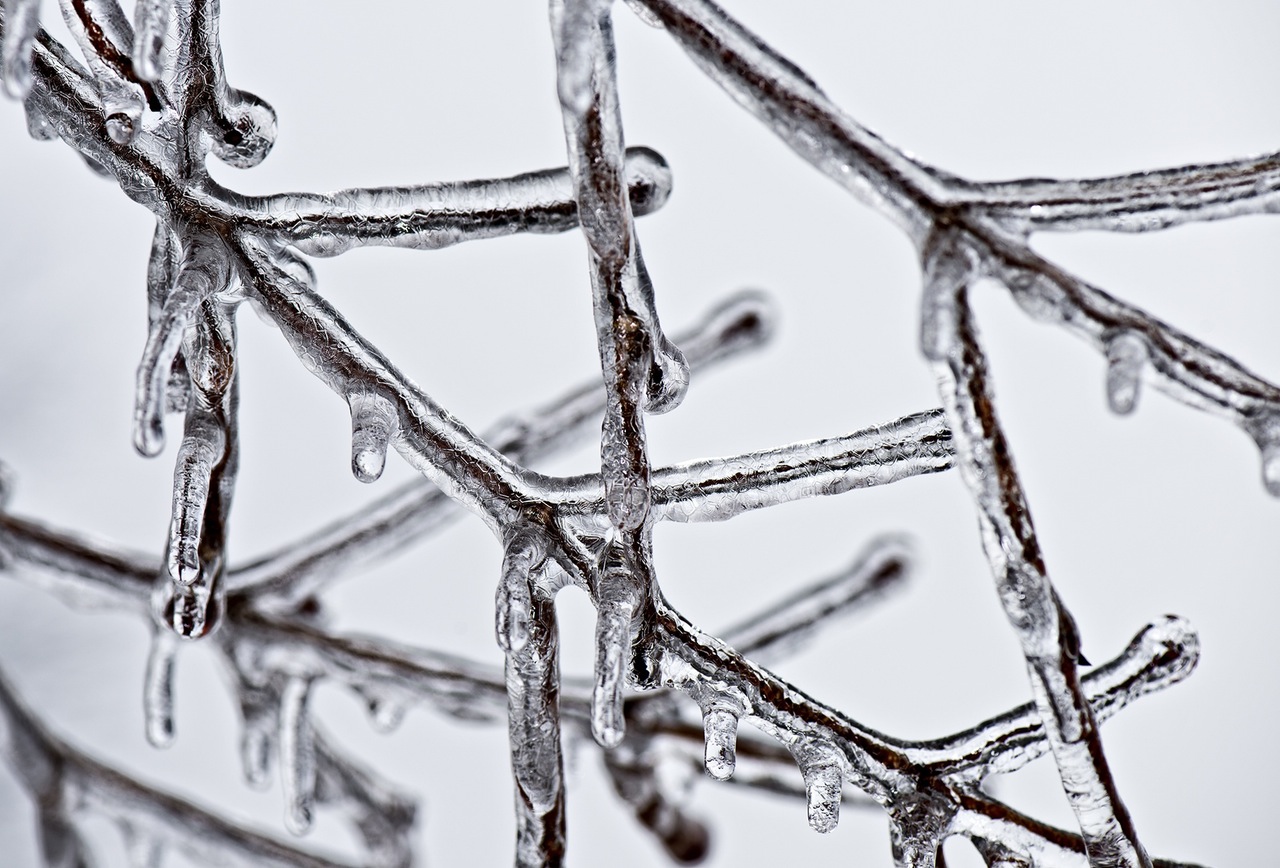 If you’ve ever spent the winter months in a metropolitan area where the train system is the preferred choice of mass transit, you know how frustrating it can be when a severe storm rolls through. Icy conditions and frigid temperatures can wreak havoc on a railroad and leave commuters stranded in the cold, especially if proactive measures aren’t taken to protect tracks.

Let’s take a closer look at what happens when the rails are struck with harsh weather conditions.

Delays and Derailments and Shutdowns, Oh My!

Record snowfall and bitter cold impact many aspects of daily life in the city, but winter storms can be especially damaging to urban transit. A forecast of heavy snow or ice might spell big problems for railroads in the way of lengthy stoppages, total closures and, in some extreme cases, derailment.

To prevent inclement weather from taking a toll and keep trains running safely and on schedule, transit authorities should utilize preemptive solutions in preparing for the worst. By winterizing rails at the earliest signs of a storm, operators can ensure their systems continue to function normally — even when the conditions are anything but routine.

Many train systems in major U.S. cities draw power from the track’s electrified third rail, which must be kept clear of ice accumulation and other moisture in order to properly operate. Third rails tend to be tapered to encourage moisture runoff, and many have rail heaters built in to avoid dangerous snow buildup — but a heater has little effect once a thick layer of ice has formed and the air temperature drops into the negatives.

That’s why transit authorities in cities such as New York, Chicago, and Boston have opted to apply anti-icing and deicing solutions to their third rails and switch mechanisms immediately upon announcement of a storm’s arrival. With the right materials, anti-icing methods address problems before they arise, rather than playing catch-up once the cold and snow settle in.

Here’s the thing: all anti-icing solutions are not created equal. Most are composed of thin fluids that simply put a dent in the ice and run off the third rail without providing residual protection. Midwest’s Zero Gravity Third Rail® product goes above and beyond these quick-fix solutions, coating the third rail in an extremely resilient film that remains on the surface and retains its anti-icing properties. The product was co-designed by NASA researchers, and is guaranteed to stand up to even the fiercest blizzards.

By spraying this specially formulated agent onto the rails with the Ice Slicer® Third Rail Spray System prior to and during a winter storm, transit authorities can remove ice from the tracks and keep it at bay throughout the storm. They can rest easy knowing their rails will stay moisture-free and their trains will get passengers to their destinations, safely and on time.