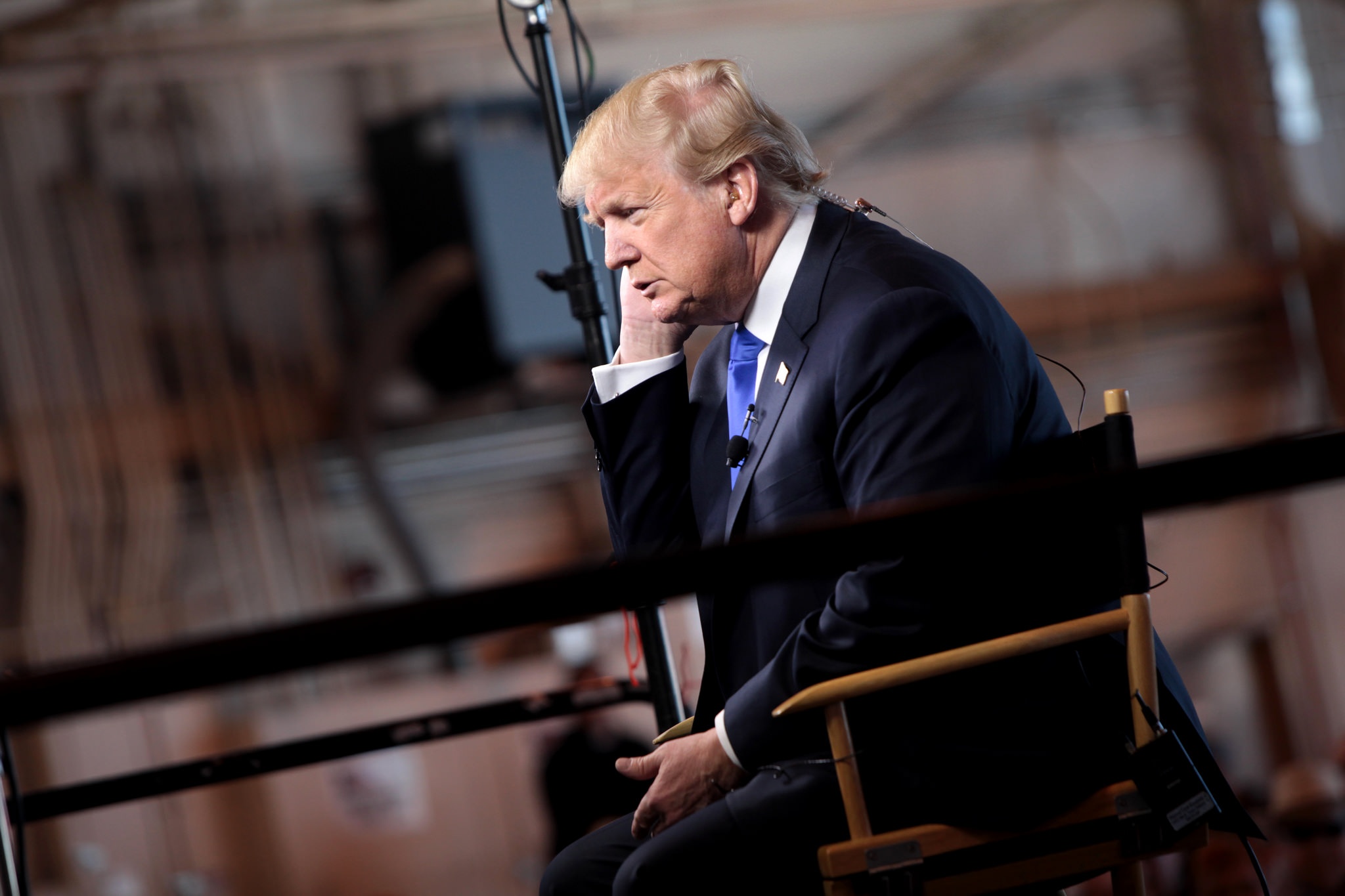 The 2016 election brought a number of major political issues into the public conversation. How did Trump’s energy policy help him lock down victories in key states?

On November 8, the American people elected Republican candidate Donald Trump to serve as the nation’s 45th President. Trump’s election is seen by many as a victory for the American coal worker, as evidenced by his strong performance in coal-dependent regions of the country.

Trump’s strong support of the coal industry was on display throughout the election. During the primary season, Trump appeared at a rally in the Charleston Civic Center, donning a hard hat given to him by the West Virginia Coal Association. In his speech, delivered to a crowd of 12,000, he promised, “We’re going to put the miners back to work. We’re going to get those mines open.”

The message resonated with the alienated miners who made up the crowd and stood in stark contrast to the Democratic Nominee Hillary Clinton’s stance on the topic. “We’re going to put a lot of coal miners and coal companies out of business,” Clinton said during a CNN Town Hall in March. She later apologized for those comments and put forward a $30 billion plan to revitalize coal-centric communities.

During the second debate, Trump doubled down on his support for the coal industry. When asked a question about how his energy policy would encourage environmentally-friendly options while minimizing job loss, Trump responded that he believed in alternative forms of energy such as wind and solar, but that the nation needed “much more than wind and solar.”

“There is a thing called clean coal,” Trump challenged. “Coal will last for a thousand years in this country. Now, we have natural gas and so many other things because of technology.”

In the end, this strong rhetoric helped Trump win in several key places. In West Virginia, where energy from coal and natural gas make up 17% of the state’s GDP, President-Elect Donald Trump received 69% of the vote and swept every county in the state. According to early exit polls taken in the state, voters who pulled the lever for Trump believed the economy was the most pressing issue facing the country. In Pennsylvania, Trump received 60% of the vote from the seven counties that make up the coal region of the state. The message was clear: coal workers believe Donald Trump has their best interests in mind.

Clean coal does exist, and Trump’s retort that coal could “last for a thousand years in this country” actually undersells the potential coal has for powering America. There are currently an estimated 10.3 trillion short tons of coal within the United States. At the current annual consumption rate of 801.6 million short tons, that supply would last us 12,849 years.

Midwest Industrial Supply Inc. understands that many Americans depend on the coal industry for their livelihood, and many citizens rely on coal to power their homes. The industry currently provides one-third of the United States’ energy supply and employs almost 175,000 people. That’s why we’re dedicated to providing EPA-certified solutions to make sure coal operations run cleanly and efficiently from extraction to transportation.

Midwest’s suite of patented dust control solutions helps to eliminate up to 95% of PM10 and PM2.5 emissions. One is So-Long®, a polymer-based emulsion that provides industry-leading dust suppression throughout the material handling process. Another is Soil Sement®, which eliminates dust and combustion, protects coal from moisture penetration, and ensures compliance with increasingly stringent regulatory environments during transport and stockpiling. And like all of Midwest’s products, both are environmentally-friendly and regulatory-compliant.

By partnering with Midwest, coal companies can be assured that their toughest challenges will be met with top-of-the-line solutions.