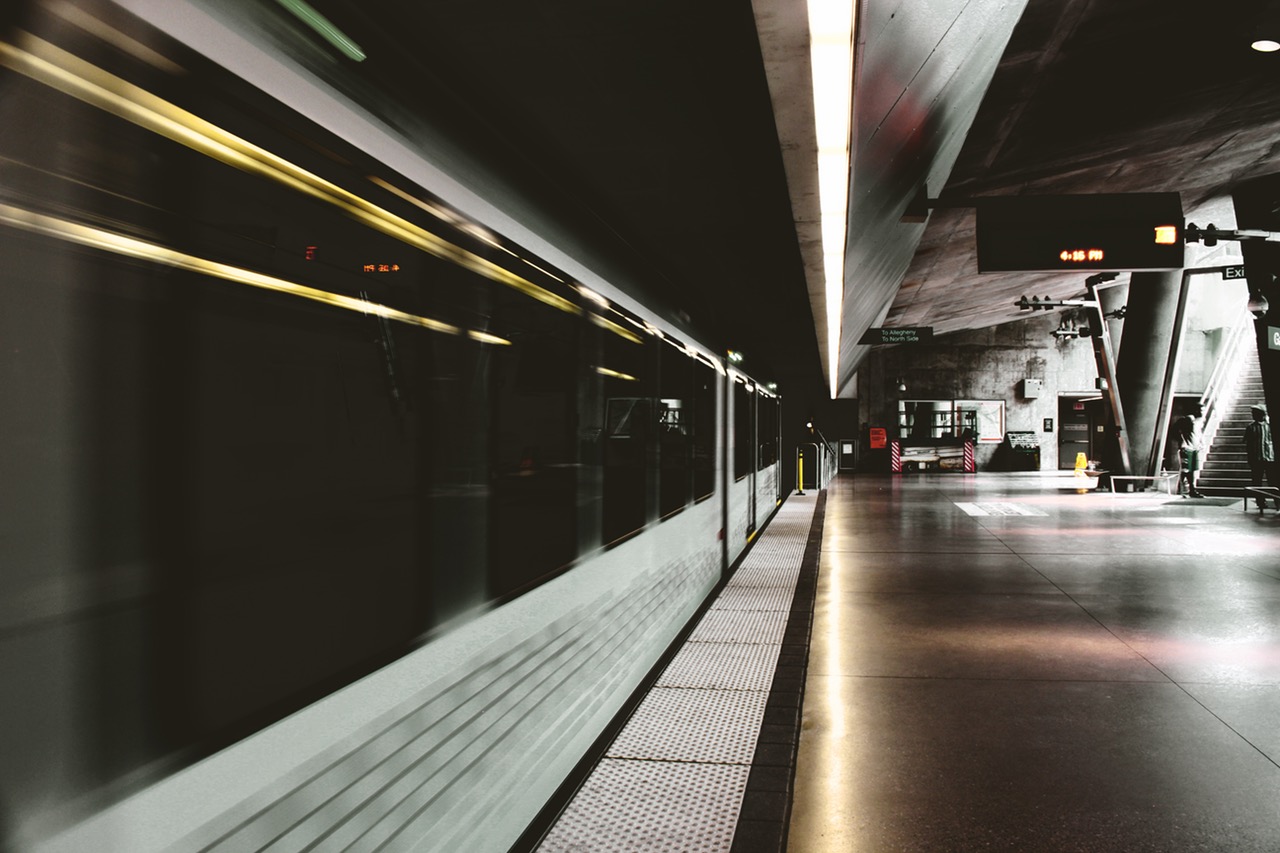 Can a new technology make train travel even safer?

Although train accidents in the U.S. have declined in recent years, train operators and the federal government are determined to make rail travel even safer for commuters and freight haulers alike.

Many experts believe that a new technology known as Positive Train Control (PTC) can move the industry towards this objective. However, the implementation of PTC has proven to be a vexing problem for the rail industry.

What Is Positive Train Control?

PTC technology integrates GPS, trackside signals, and onboard computers to halt or slow a train that may be speeding into a dangerous situation, whether that be the path of another oncoming train or a sharp curve. By automatically stopping or slowing the train before an accident occurs, PTC precludes avoidable human errors — such as a conductor distractedly failing to heed a signal or, more drastically, falling asleep while operating the train.

The Rail Safety Improvement Act of 2008 (RSIA) mandated the integration of PTC on roughly 70,000 miles of track in the U.S by the end of 2015. Those rail lines include both Class I main lines that ship more than 5 million gross tons of goods, and passenger railways.

Unfortunately, the goal was not met by the 2015 deadline, which has since been extended to December 2018.

Why the Delay in Implementing PTC?

The Federal Railroad Administration (FRA) reports that as of September 2016, 12% of the tracks overseen by freight rail operators in the U.S. have implemented PTC, up from just 9% in June. By contrast, 23% of passenger railroads have PTC installed.

Nevertheless, meeting the new 2018 deadline remains unlikely. “Unfortunately, we’ve got a very long way to go in terms of railroads finalizing and getting positive train control implemented,” FRA Administrator Sarah Feinberg told NPR. “We would have to see incredibly dramatic progress between now and the deadline two years from now in order for all the railroads to make it.”

Not only is PTC a complex system to develop, install, and operate — it’s also costly. The Association of American Railroads estimates that the final price tag to implement PTC along the United States’ 60,000 miles of track could reach $10.6 billion.

Overall, PTC implementation has been uneven, with some rail networks near to or at full utilization, while others have yet to integrate the technology. One rail system that’s ahead of the curve is the Southeast Pennsylvania Transportation Authority, which has installed PTC on its train lines in the Philadelphia area. In the freight rail industry, BNSF leads the way, having launched PTC on 38% of its lines and 88% of its locomotives.

As the industry marches toward widespread PTC implementation to improve overall rail safety, the industry must not forget about the basics. Midwest Industrial Supply, Inc. offers track maintenance products that guarantee maximum safety for the transportation of freight and passengers.

The application of Midwest’s rail switch lubrication productsensures that rail cars travel on tracks with switches that are lubricated and clear of snow and ice that can corrode if left unchecked. Switch corrosion has been found to be a major cause of derailments, so keeping switches in good condition is essential to preventing accidents. Moreover, Midwest’s synthetic switch lubricants — Glidex® and Glidex MC® — are environmentally safe, non-corrosive, and resist wash-off when exposed to the elements.