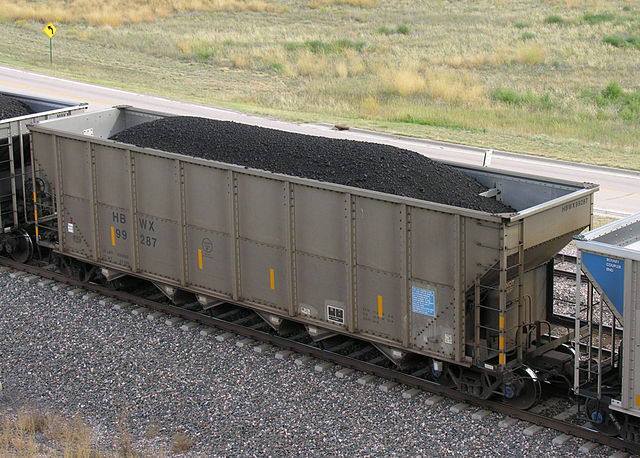 Coal power is a crucial element of the global energy sector, and dust-related problems shouldn’t stand in its way. Midwest Industrial Supply, Inc. has the services and solutions to assist those dealing with such concerns, like the residents of Parchester Village.

The unintended consequences of the open-car rail transport of coal are well encapsulated by what’s going on in Parchester Village, a neighborhood of around 1,000 inhabitants in Richmond, California. It’s bound along its west edge by a railway line, an important transport route for coal and other industrial goods to the city’s main terminal.

The coal is transported in open cars, and prevailing sea winds blow loose coal dust over the area, causing a number of problems for residents. While coal loss from larger shipments is mitigated by volume and spraying requirements instituted by the BNSF Railway, the smaller shipments that pass by Parchester Village are not bound by such rules. As a result, coal dust blows through the residential area, covering many unprotected surfaces with a thick, black layer of dust.

When the coal dust blankets houses, schools, and vehicles, it affects Parchester residents’ everyday lives. Coal powder, through runoff or spillage, can also pollute waterways. San Francisco Baykeeper, a nonprofit that monitors water pollution, attempted to sue the Levin-Richmond Terminal in 2013 for a violation of the Clean Water Act. The terminal admitted to no wrongdoing, but agreed to enclose its coal conveyor system.

Midwest has the solutions to provide a safer and more pleasant livelihood for Parchester’s residents.

Sealing coal cars cuts down on coal dust emissions, and also prevents the deterioration of coal in transit. Midwest offers a turnkey in-transit dust solution, which makes use of their permanent and customizable Coal Car-Topping System® for year-round use. The system uses their patented dust-reducing polymer to bind coal surfaces, and comes included with their professional service network to ensure optimal system efficiency.

Midwest’s Soil-Sement® family of products have been tested extensively by the BNSF Railroad, and meet their rigorous coal dust mitigation requirements.

Soil-Sement® is a strong acrylic polymer emulsion, which works by binding coal pile surface particles together into a durable covering. A versatile product that may be used for multiple dust control applications, Soil-Sement can be applied with several different types of equipment, with minimal training of personnel required for use.

Soil-Sement limits the release of damaging coal dust while also protecting coal from environmental effects stemming from wind, UV rays, cold, and heat. That means happier residents and a more efficient transport operation — something everyone in the community can get behind.