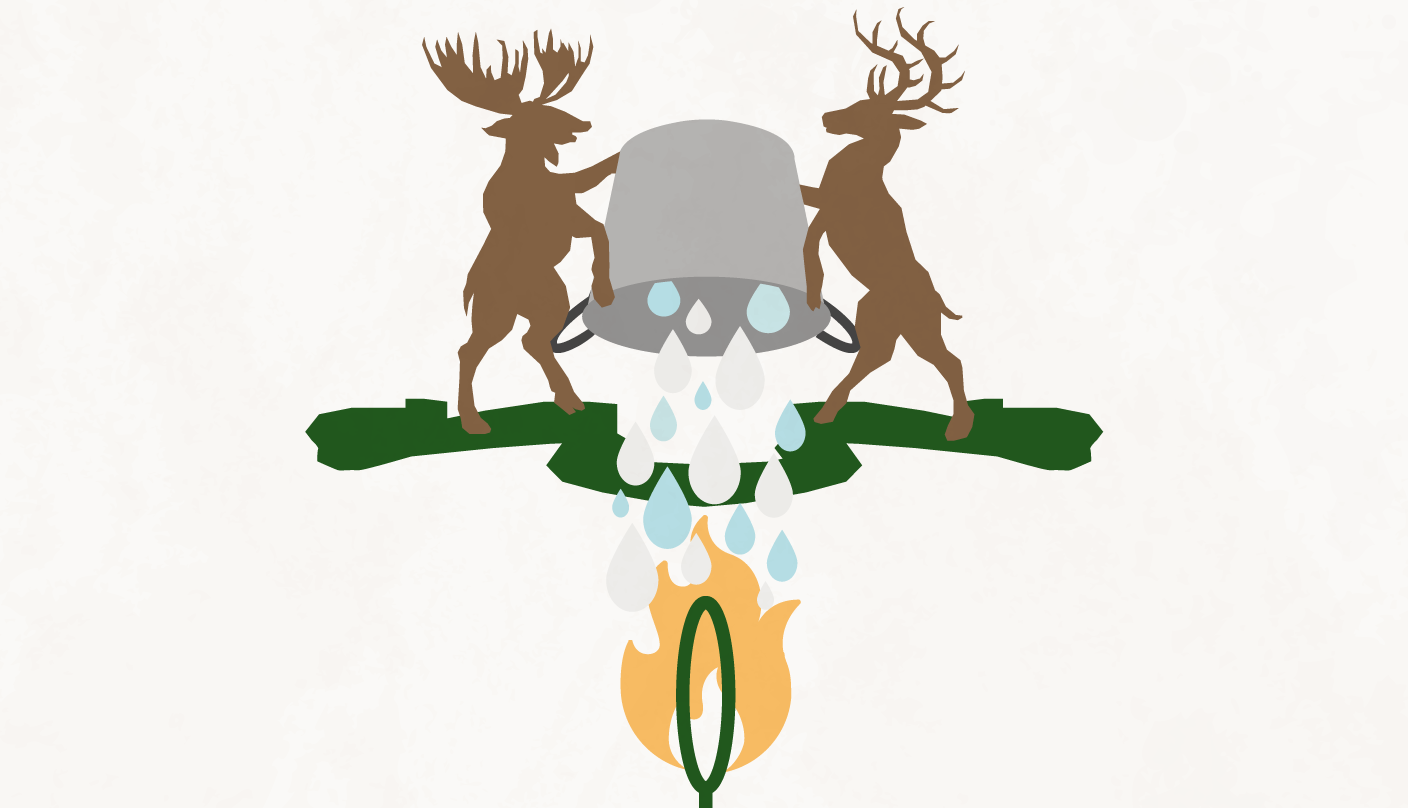 According to industry power players, Ontario is seriously lacking in its commitment to mining initiatives, having fallen nine spots on the global scale in the last few years.

Home to several colossal potential mineral reserves — including the massive chromite mining development known as the “Ring of Fire” — Ontario boasts some huge potential for mining that isn’t being capitalized on.

Several key parties attended a forum organized by the Ministry of Northern Development to address this issue, Northern Ontario Business reports, and many were in agreement in expressing further concern about the government’s failure to demonstrate its support for future mining projects.

According to the president of the Northern Prospector’s Association, Gino Chitaroni, the province has only paid attention to the Ring of Fire, despite the fact that — quite literally — there’s a lot more land to cover.

Chitaroni explains that the province’s mineral development strategy, created in 2006, is long overdue for an update. He’s not the only one who thinks so — mining stakeholders, junior miners, and prospectors alike want more incentives to cover the high costs of exploration in order to raise interest and investments while such projects are in their early stages.

The general consensus is that the current incentive system is flawed, as the most successful and efficient operations aren’t being adequately rewarded.

The pressure to perpetually improve mining operations is palpable in a region like Ontario, which boasts the ideal environment for mining but lacks the necessary infrastructure. Not only do neighboring provinces Quebec and Manitoba have better mining incentives and initiatives, but so do far-away competitors like Madagascar, a country whose government is actively investing in long-term mining plans.

Regions all over the world are constantly working to capitalize on their mines, and the Ontario government can and should do the same if they want to remain a thriving, viable competitor.

There’s a reason for Ontario’s nine-spot drop in the global mining market: a lack of communication and cooperation between the government and the mining advocates it should be liaising with. The experts at Midwest Industrial Supply, Inc. can help to maximize the efficiency and production of mining operations and guide miners in establishing a seamless and sustainable process, from start to finish.

What Can Midwest Do to Help?

No matter the solution, Midwest knows how to keep mining operations as safe and efficient as possible. Visit their website to see what solutions work best for you.