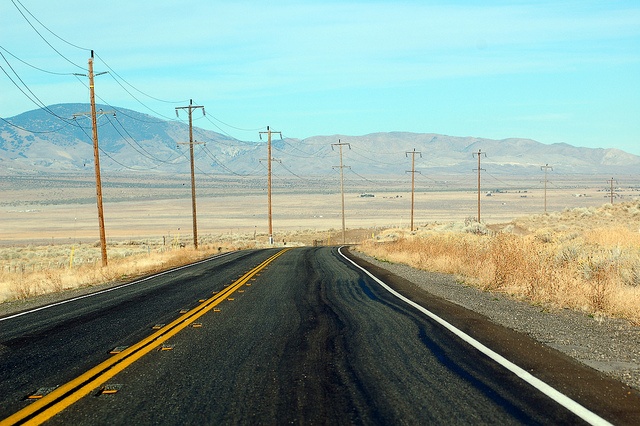 The looming U.S. Federal Highway Trust Fund fiscal crisis is threatening the safety and security of the nation’s transit infrastructure

Yesterday, the Senate signed a bill proposing that $10.8 billion be paid into a fund to repair the United States’ highways, which will fund the program through May next year, allowing work to continue on the country’s aging road infrastructure. The next step is getting the bill signed off by President Obama to ensure work can continue and payments to states will not be impacted.

Before the bill was passed, DOT planned to delay funds to states across the nation for repairs to highway infrastructure. As a result, the 45% of funding that states receive from the federal government for highway projects would begin to shrink, according to Reuters.

Back in January, the department released and began updating an online chart which has been tracking the remaining funds on a monthly timeline since October 2013. As part of the Generating Renewal, Opportunity, and Work with Accelerated Mobility, Efficiency, and Rebuilding of Infrastructure and Communities throughout America (GROW AMERICA) Act — a $302 billion, four year transportation proposal given to Congress in May by the DOT — Secretary Foxx appealed to lawmakers to provide an additional $87 billion to address funding for projects to fix road repairs and construction.

If approved, the proposal would aim not only to prevent future delays in highway infrastructure maintenance, but also to boost employment opportunities and streamline project approval and permit timelines to encourage sustainable long-term growth within the industry.

Where Will the Funding Come From?

The FHTF has traditionally relied on gasoline tax increases to finance the repairs, which currently stands at 18.4 cents-per-gallon, with the last hike occurring in 1993.

However, as The Atlantic reported, factors such as increasingly fuel-efficient vehicles, rising construction costs, and the continuing pre-recession trend of Americans driving less have significantly decreased the revenue the government has been able to pull in each year for the trust.

With the 2014 fiscal year drawing to a close, Congress seems unwilling to compromise on any sort of gas tax increase between now and September, a time of year when the nation experiences peak road traffic. So, on June 24, the Democratic leadership, under the direction of Senate Finance Committee Chairman Ron Wyden, proposed to inject
$9 billion of funding that would be primarily financed through eliminating tax loopholes and increasing taxes on
heavy vehicles.

However, the revised bill suggests the financing is offset through pension smoothing, a measure that allows companies to contribute less to their pension plans.

Cracks Have Already Begun to Appear

The effects of decreased funding are starting to show and an analysis conducted by the Federal Highway Administration in 2013 said that more than one-tenth of the 607,380 major bridges in the United States are not structurally sound.

These bridges do not meet current highway safety standards and can pose serious safety risks if not addressed with routine maintenance.

Moreover, the number of bridges undergoing repairs has sharply decreased since the early 1990s, as Transportation for America’s report, ‘The State of Our Nation’s Bridges 2013‘, described.

During a speech given at the Georgetown Waterfront in Washington D.C. on July 1st, President Obama warned in his remarks that 700,000 jobs are at risk if a solution is not agreed upon by August, so it seems congress’ late action may avoid the most dire consequences.

The cuts in the outlined management procedures from the Department of Transportation would have affected a great number of individuals working in mass transit and highway maintenance.

But with the necessary funding from the GROW America Act, such hazards can be more effectively avoided in the long term and future investment, growth, and improvements in the nation’s transit infrastructure will be ensured.