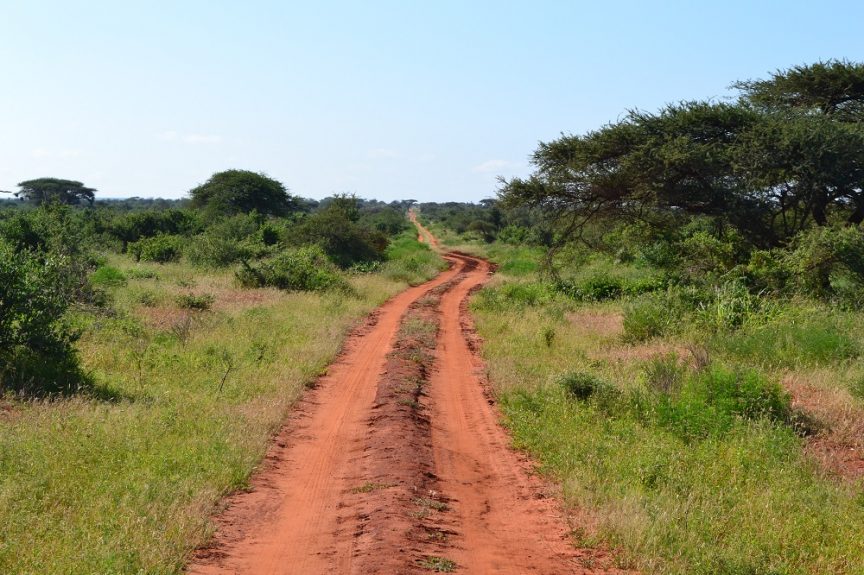 With miles upon miles of unpaved roads in dire need of maintenance, the Kenyan government assesses its options.

With over 100,000 miles of largely unpaved routes in sore need of repair, Kenya has long struggled to find the necessary funding to keep its roads in working order. Over the past year, however, the Kenyan government has put together an extensive infrastructure program that could transform the country’s roads for the better. With several funding proposals currently under consideration, the initiative could kick off in earnest as soon as this year.

A Kenyan independent newspaper, The Daily Nation, reported in November that the federal government had developed plans and an accompanying execution strategy to repair and pave the country’s roads. Under the terms of the current allocation plan, the ten counties with “the best access to paved roads” (approximately 1 km of paved road for every 8.3 km2 square of land) would enjoy 60% of the funding, while the ten counties with the least accessible and plentiful paved roads (1 km for every 6,813.8 km2 of land) would receive the remainder.

A month later, Bloomberg reported that a Kenyan government agency plans to issue 150 billion Kenyan shillings ($1.46 billion) in bonds to directly fund road repairs. If the Kenyan Roads Board receives approval from the Treasury, the first tranche of debt will be disbursed in July and later supplemented by income from a fuel levy. With this financing, roads authorities and county governments can begin hiring contractors.

Between the bond of 150 billion shillings and a proposed road use fee for trucks who travel on the newly repaired roads, it appears that the Kenyan government could soon have the estimated 400 billion shillings needed for the long-awaited repairs to Kenya’s roads. The proposed deal awaits approval from the Treasury, which delayed a similar offer of 50 billion shillings in bonds proposed in 2015 due to “interest rate volatility.”

It’s currently unclear how the proposed bond will be distributed geographically. The government’s goal of improving city-to-city travel suggests a broad focus on repairing roads across the country, yet Bloomberg notes that this announcement of new funding comes on the heels of another announcement of plans for a spate of upgrades in Nairobi — with a price tag of several billion shillings. Since the government declared back in 2015 that most of the country’s roads have a “maintenance backlog,” however, any improvements to Kenya’s roads would arguably represent a major step forward.

As the Kenyan government has found, unpaved roads can prove as expensive as their paved counterparts without proper maintenance. Fortunately, an effective soil stabilization program can transform an unpaved roadbed into a surface as strong and durable as paved asphalt, offering the same operational benefits while significantly lowering long-term maintenance costs.

With decades of experience in the soil stabilization business, Midwest Industrial Supply, Inc. has helped villages and townships around the world build and maintain unpaved roads with our patented soil stabilization technology and managed application programs. Our industry-leading Soil-Sement® Engineered Formula binds with the existing soils to form a sturdy and impenetrable surface that traps fugitive dust and resists erosion for months at a time.

Regardless of your community’s needs, Midwest can work with you to develop a custom application plan that keeps your village or township’s roadways running throughout the year. So no matter where you are, we stand ready to help you solve your unpaved road building and maintenance challenges.