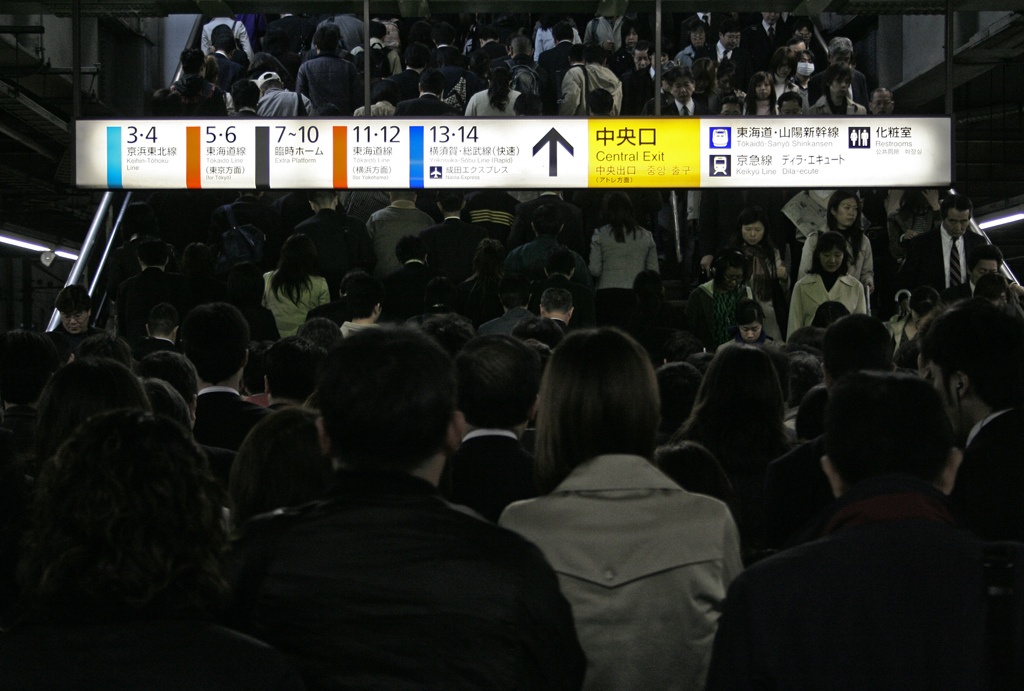 From its bullet trains to its metro lines, Japan has some truly incredible (and efficient) railroads. Soon, we may have some of the same technology in the United States.

Japan’s bullet trains have long been an icon of the country’s technological prowess since the first super speed train, the Tokaido, shaved two hours off the commute time from Tokyo to Osaka back in 1964. Now, Central Japan Rail is working on a next generation maglev train that set a world record in 2015, topping 366 mph. Coupled with Japan’s near-flawless operation of its less speedy metro trains, the country may very well have the best railroad system in the world.

Bullet Trains As Fast As Planes 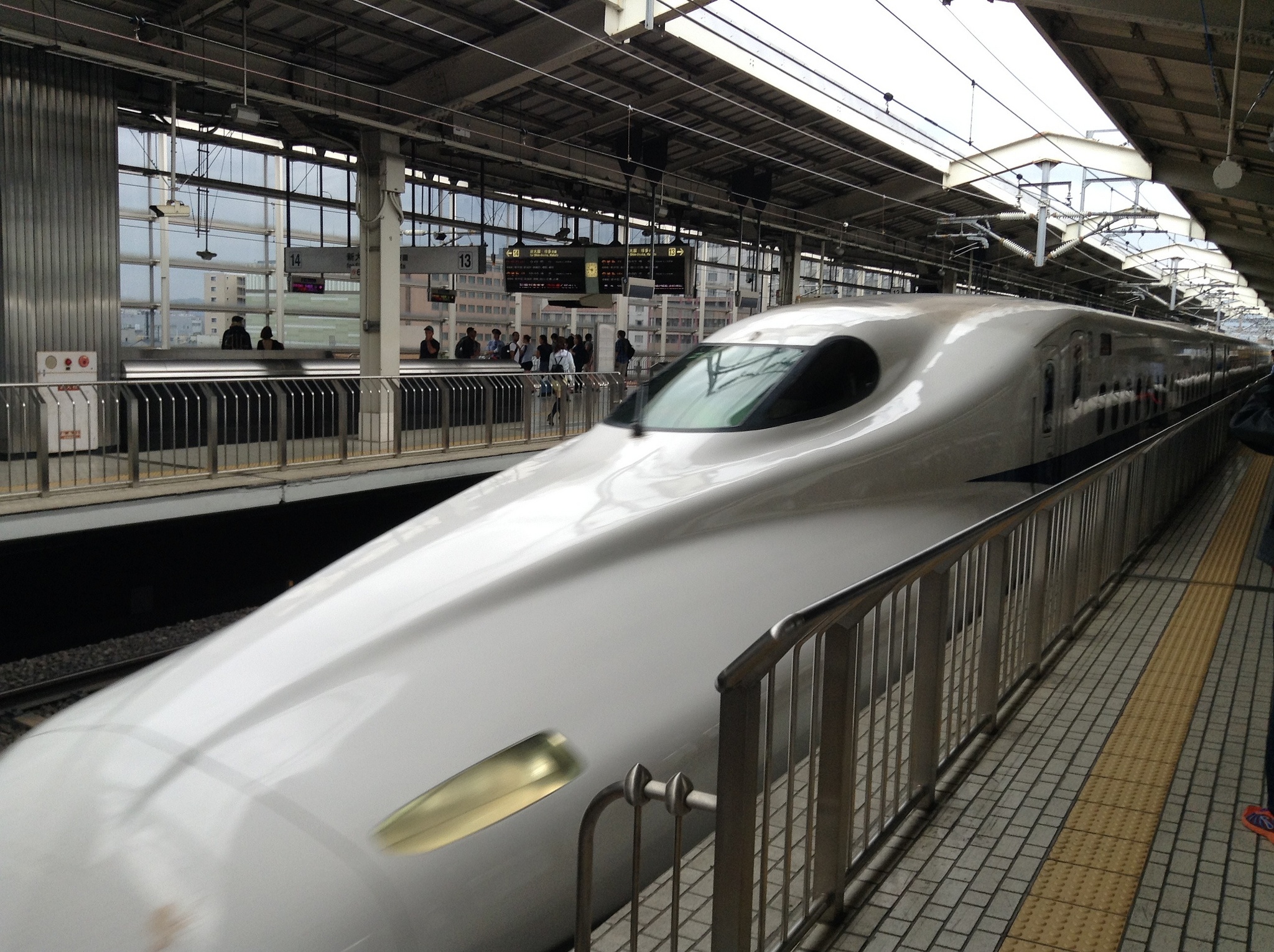 The Japanese bullet trains, or Shinkansen, have made some routes through the country as fast as air travel. More than 5.6 billion people have ridden the Tokaido train and, most impressively, there has not been a single fatal passenger accident involving a bullet train. Along the entire Tokaido line, the average delay is a mere 54 seconds, including weather-related setbacks. Conductors are so well trained that they keep schedules with robot-like precision, arriving within microseconds of the route’s scheduled time.

Japanese trains are so efficient in part because the railways, along with their infrastructure, are owned by private companies. This makes for a more streamlined system than in structures in which ownership of the parts of the system are split, which complicates rail management practices. Moreover, the same companies own the properties surrounding the routes, which they then develop and rent out. The revenue from these developments is then pumped back into the railroads.

The Magnetic Attraction of Trains 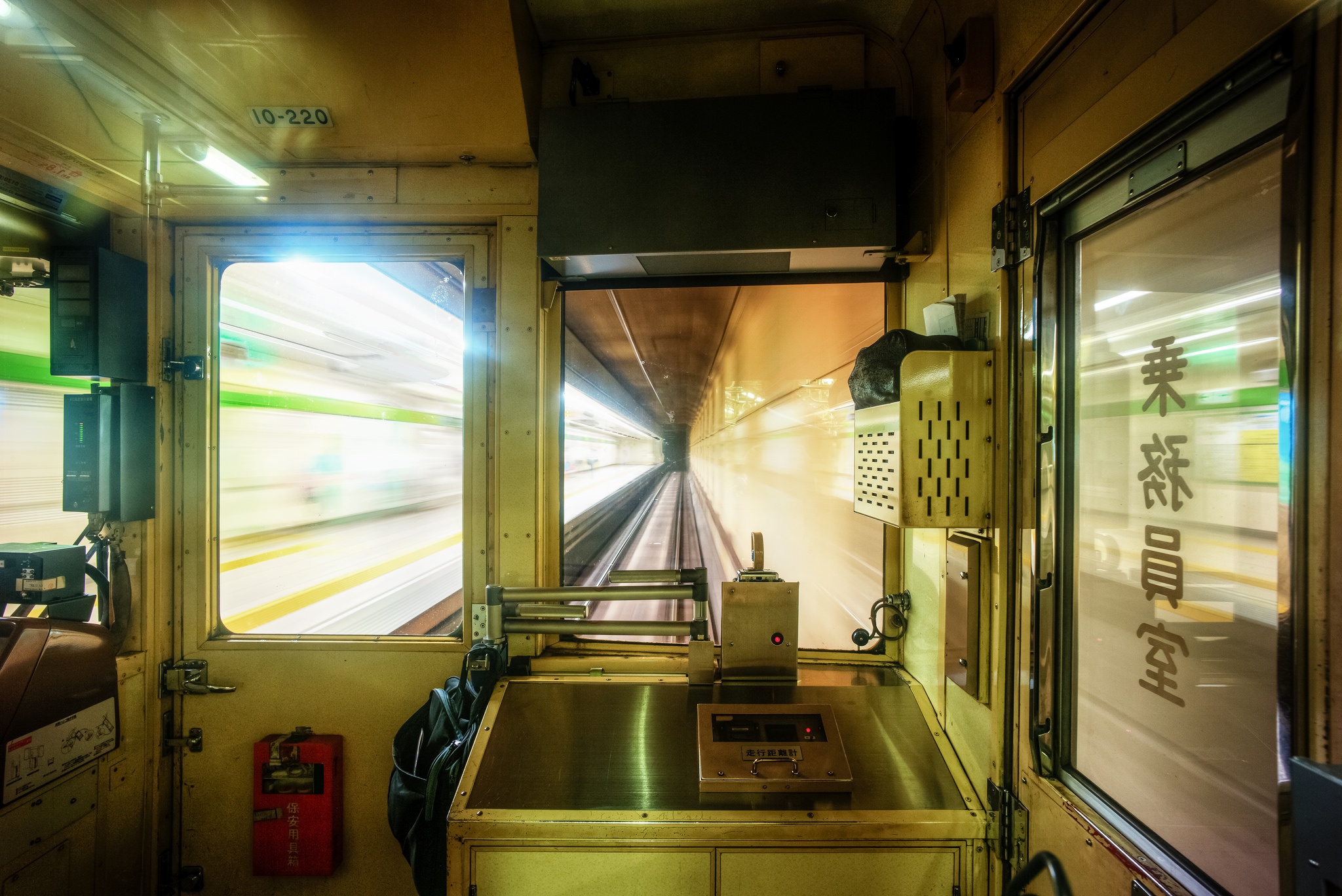 This in turn promotes advancement and innovation, like that which is driving the new maglev train, set to launch in 2027. The magnetically-powered train broke its own world speed record, and has caught the attention of nations around the world. The United States, which has only recently started constructing its own system high-speed trains, is considering the technology for its proposed rail line between New York City and Washington DC.

With all of this innovation and success, trains have become something of a pop icon in Japanese culture — so much so that conducting (and truck driving) is the fourth most popular career aspiration among elementary-aged boys. This is the highest ranking the occupation has received since the survey by Dai-ichi Life Insurance Co. first started in 1989, an increase spurred by the Shinkansen train lines. 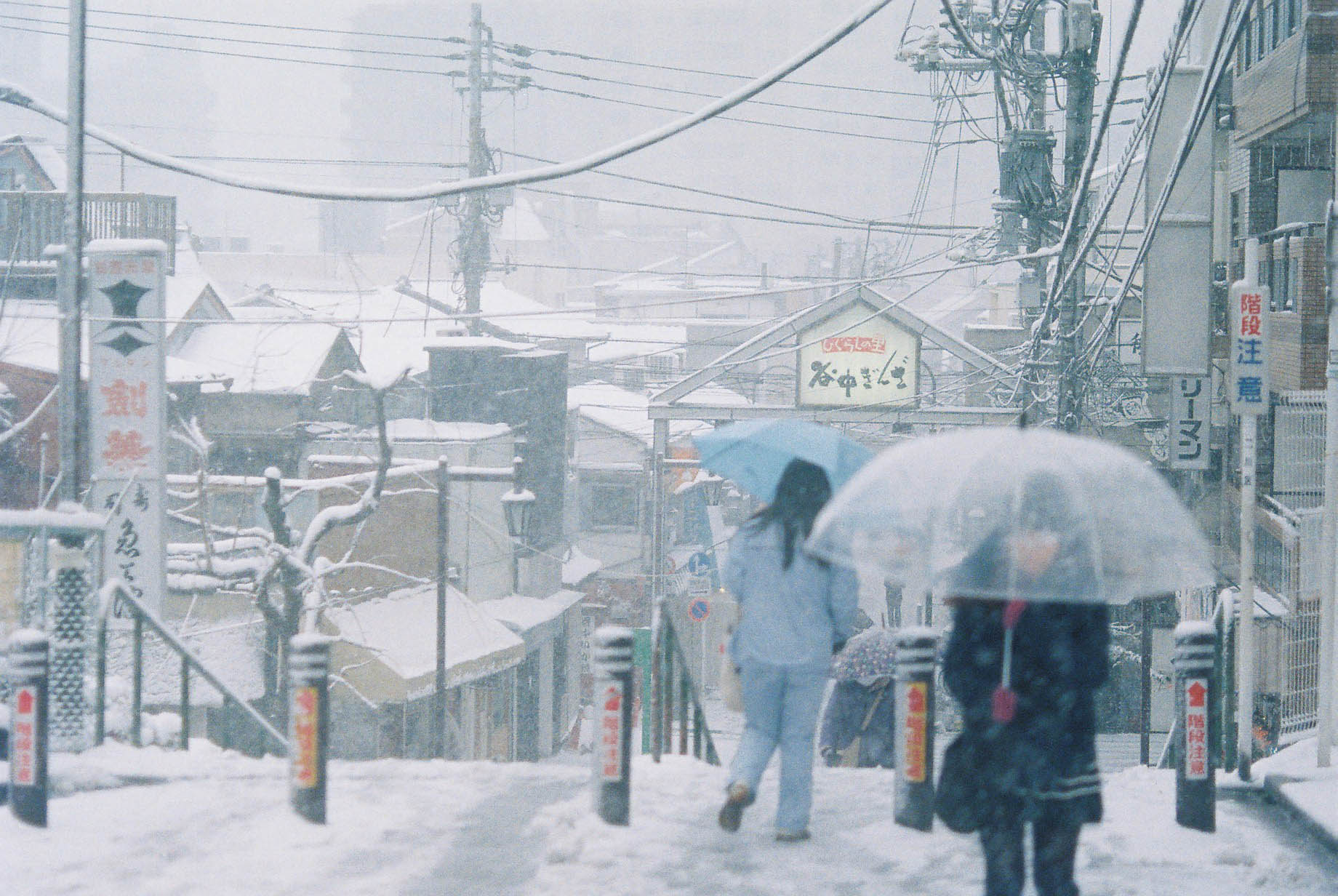 Given the renowned efficiency of the railways, it’s not surprising that Japanese rail companies received an onslaught of complaints following uncharacteristic delays in the face of a snowstorm in January 2016. The weather affected approximately 41,000 passengers in Tokyo — rides that normally take a matter of minutes were facing delays of an hour or more, and commuters were stuffing the carsto capacity. Tokyo’s Metro system sees twice the annual ridership of New York’s subway, so even minor delays can have far-reaching impacts on huge numbers of people. Lines were backed up well beyond the ticket gates, and thousands of employees along the line’s route had to call in late for work.

Even the most efficient train system in the world needs to be prepared for poor weather. Turning to Midwest Industrial Supply, Inc. for its anti- icing and deicing solutions could help Japanese rail companies maintain their near flawless schedules, even in the most adverse conditions. Midwest’s Zero Gravity Third Rail Anti-Icer is the perfect solution for metro systems’ third rails. And Ice-Free Switch® was co-developed with NASA and keeps switches, plates, and rail from freezing over in harsh weather. Anti-icing helps prevent any issues before they develop, keeping the delays to only 54 seconds — and the commuters happy, safe, and on time for work.