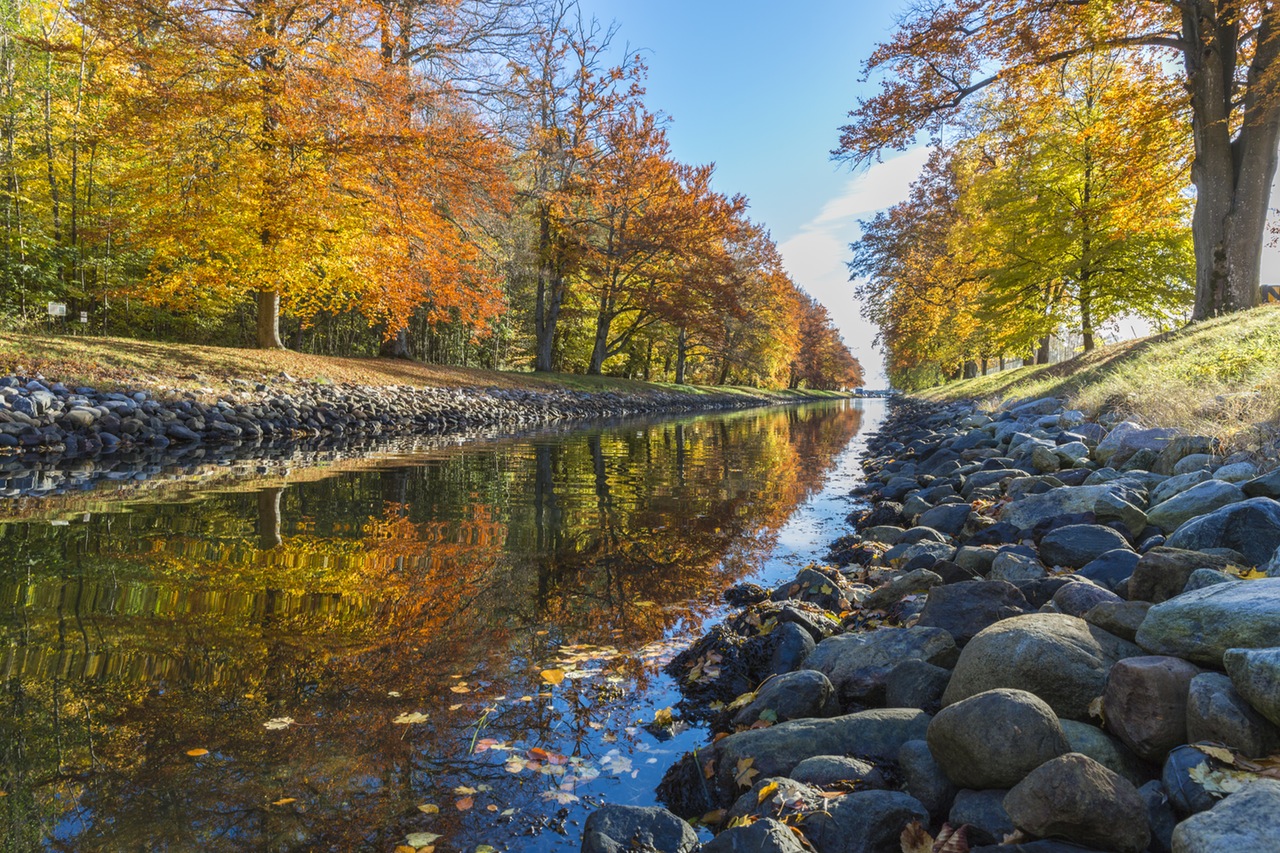 The U.S. Department of the Interior finalized the Stream Protection Rule back in December. But will the Trump administration keep the new regulation in place?

In mid-December, the U.S. Department of the Interior released the final version of the Stream Protection Rule, an extensive regulatory blueprint that aims to preserve the quality of ground and surface water nationwide. Crafted by the Office of Surface Mining Reclamation and Enforcement (OSMRE), the rule updates 33-year-old regulations based on current scientific research and technology.

It also incorporates input from industry stakeholders: “This rule takes into account the extensive and substantive comments we received from state regulators, mining companies and local communities across the country,” Assistant Secretary for Land and Minerals Management Janice Schneider said in a statement. “We traveled the country, visited many mines, and met with many of the people who work and live in coal country to make sure we wrote the best rule possible — one that is both economically achievable and protective.”

What the Rule Mandates

In essence, the Stream Protection Rule requires that any mining operation monitor its impact on the surrounding environment to ensure no pollution affects nearby water sources. In doing so, the rule aims to protect some 6,000 miles of streams and 52,000 acres of forests over the next two decades, the U.S. Department of the Interior estimates.

Under the rule, mining permit applicants must demonstrate that their underground or surface mining operations would maintain the health of the water ecosystem outside the permit area. By documenting the status of the surrounding environment prior to mining activities, regulators can then better assess the impact of the operations. Using that data as a benchmark and through active monitoring, any impact would be quickly identified and corrected.

The rule also applies to restored mining areas. In those instances, operators must re-establish drainage patterns — such as ephemeral streams that occur only briefly after a rainfall — similar to those that flowed prior to the establishment of the mine site. Furthermore, stream banks must be shielded from the mining operation by a 100-foot-wide buffer of native vegetation.

Will the New Administration Keep the Rule in Place?

Because the rule was released so near to the end of President Barack Obama’s second term, it now faces an uncertain future — many Republicans vowed to repeal it shortly after the final ruling became public. One such official is U.S. Sen. Shelley Moore Capito (R-WV), who told Mining.com that the new rule would devastate her state’s already struggling coal industry.

“The decision by voters last month makes today’s announcement by the Office of Surface Mining an exercise in futility,” she said in a statement at the time. “Working with President-elect Trump and our Republican congressional majority, I am confident that we will be able to use the Congressional Review Act to stop this rule from taking effect.”

Senator Capito and her constituents are certainly expected to have the support of President Trump, who during the 2016 presidential campaign contended that the regulation is part of a larger “war on coal” and signaled his desire to do away with it altogether.

Industry groups have lined up in opposition as well. The National Mining Organization estimates that the rule could eliminate up to 78,000 coal mining jobs and reduce the $18.5 billion in annual federal and state tax revenues the industry now generates by as much as 35%. Citing statistics from the OSMRE, the Institute for Energy Research notes that the new regulation would hit the coal industry with $52 million in new annual compliance costs.

Even without federal mandates, coal mine operators can protect the air and water quality surrounding their mines with the help of Midwest Industrial Supply, Inc.

Proper application of Midwest’s patented dust control products reduces airborne dust by up to 90%, which not only serves to protect the environment, but maintains better working conditions for employees as well. For instance, Soil-Sement® can be sprayed over coal stockpiles, ash ponds, mine tailings, and coal transport cars to prevent fugitive particles from escaping into the environment. This ensures that PM10 and PM2.5 emissions are kept to an absolute minimum, thus keeping operations compliant with existing federal guidelines.